Scripps In An Uproar 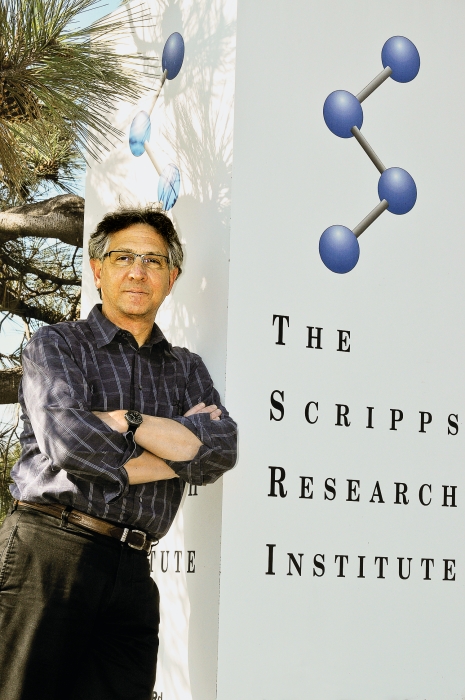 A proposed merger of Scripps Research Institute and the University of Southern California has been shelved in the wake of a revolt from Scripps faculty members who have called for the resignation of the institute’s CEO, chemist Michael A. Marletta.

“The current nonbinding letter of intent on discussions about a broad partnership with the University of Southern California has been terminated by mutual consent of both parties,” Marletta and Scripps Board of Trustees Chair Richard A. Gephardt said in a statement released late last week.

Scripps announced on June 13 that it was considering an alliance with the comparatively wealthy USC in order to stabilize Scripps’s increasingly shaky financial outlook.

However, in a June 20 e-mail sent to Marletta and Gephardt, 10 Scripps faculty department chairs and the dean of graduate and postdoctoral studies wrote, “We believe that the proposed path with USC would destroy much of what has been built and what we and others in the community value so much.”

The protest heated up last week, when, according to a chemistry faculty member who agreed to speak to C&EN on the condition of anonymity, Scripps faculty sent another e-mail to Gephardt demanding Marletta’s resignation. The source says that faculty in all departments at Scripps, including chemistry, gave a near‑unanimous vote of no confidence in Marletta.

Elizabeth Garrett, USC’s provost, issued a statement on July 9 confirming the decision to terminate merger talks, and saying that “USC faculty often collaborate with [Scripps] researchers, and we look forward to future opportunities to work together.”

Despite cancellation of the merger talks, Scripps faculty are holding tight to their vote of no confidence in Marletta, C&EN’s source says. Marletta’s vision of the future of Scripps and those of the faculty “no longer align,” the source adds.

Marletta, who is a member of C&EN’s advisory board, took over leadership of Scripps in January 2012. He replaced longtime president and CEO Richard Lerner.

Scripps, founded in 1924 by philanthropist Ellen Browning Scripps, is today a private research organization with campuses in San Diego and Jupiter, Fla. In 2012, the institute had a $398 million operating budget. It relies mostly on grants and, to a lesser extent, philanthropic donations, for its funding. In 2013, 85% of its revenue came from the National Institutes of Health, according to credit rating agency Fitch Ratings.

But in recent years, competition for NIH funding has increased as the federal agency’s budget has stagnated. Meanwhile, Scripps is projecting a $21 million deficit for the current fiscal year ending Sept. 30.

When asked about the faculty uproar, Marletta provided a prepared statement: “The funding climate has never been more challenging for biomedical research institutes, universities, and medical schools. As we move forward, representatives from the faculty, administration, and board are coming together to thoughtfully review a range of options for the institute’s future.”

Research Funding
German research gets 10 years of funding increases
Research Funding
Ongoing US government shutdown strikes chemistry
Policy
U.S. Will Reach Debt Limit In Early November
Share X
To send an e-mail to multiple recipients, separate e-mail addresses with a comma, semicolon, or both.
Title: Scripps In An Uproar
Author: Elizabeth K. Wilson
Chemical & Engineering News will not share your email address with any other person or company.

Comments
Maria Cynthia Tanega (July 15, 2014 11:34 PM)
I wish Scripps Research Institute remain as is (not merge with any other research group). Why can it raise funds just like what Scripps Foundation does for its hospitals? I am pretty sure there are many interested donors for Scripps Research Institute. Maybe, a five minute TV infomercial every week of their research accomplishments can entice more donors (corporate or individuals). Or they can publish their research in C& EN Chemical and Engineering News or Forbes Magazine for the same purpose.