After the sale of agrochemicals, firm will be in a stronger competitive position, says CEO Rogerson

SERVICE WITH A SMILE 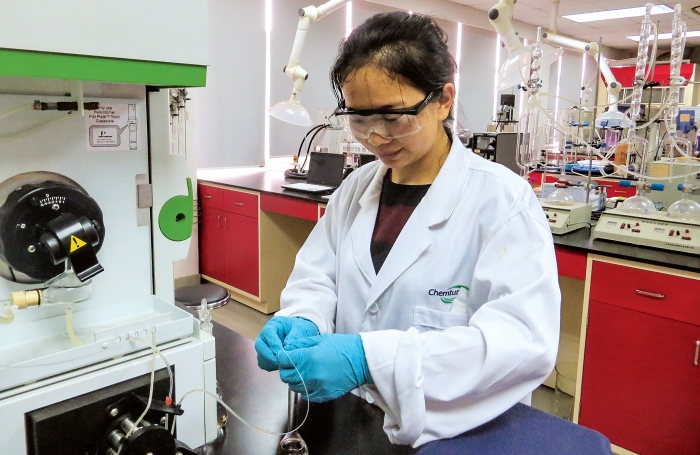 Chemtura reached an agreement three months ago to sell its agrochemicals business to Platform Specialty Products. The sale, for $1 billion, continues a downsizing for Chemtura that started eight years ago and could, its chief executive officer acknowledges, end with its disappearance altogether.

Chemtura At A Glance

NOTE: Figures are for 2013, pro forma, and exclude agrochemicals, which are in the process of being divested.

The deal, like others before it, was orchestrated by Craig A. Rogerson, Chemtura’s pragmatic and plain-talking CEO. The fact of the matter, says Rogerson, 57, is that these days, investors value agriculture-related businesses more than they do the industrial chemical businesses that make up the rest of Chemtura. Rogerson decided to pursue a sale because he thought he might get a good price.

When the AgroSolutions deal closes later this year, it will reduce Chemtura’s debt, return money to shareholders, and leave the firm in a better competitive position than it has been in for years, Rogerson says. Annual sales will be about $1.8 billion.

The deal will also make Chemtura more of a “pure-play industrial specialty chemicals firm,” Rogerson notes. With a single business focus, the company will be positioned to thrive over the next few years and thereafter potentially play a role in a future business combination as either a buyer or seller, he contends.

When Chemtura entered bankruptcy in March 2009, another victim of the Great Recession, it had annual sales of $3.5 billion. Rogerson, who had joined the firm only a few months earlier, decided to take an ax to an unwieldy business portfolio swollen by an earlier string of mergers.

Polyvinyl chloride additives were sold off in 2010. Last year, Chemtura sold its antioxidant and plastics stabilizers business to the private equity firm SK Capital Partners for $200 million and its spa chemicals unit to KIK Custom Products for $300 million.

Now, with agrochemicals on their way out, Chemtura is left with industrial specialty operations. The remaining businesses are in petroleum additives, urethane elastomers, brominated chemicals, and organometallics.

“Well before I got here in late 2008, people criticized Chemtura for having a disparate group of companies it called a ‘portfolio,’ ” Rogerson recounts. “Now we have a narrow portfolio that we believe should grow faster than the rate at which global gross domestic product expands. We also have the capability to deliver profit margins in the high teens.” Excluding the AgroSolutions business, margins in 2013 were about 11%.

Financial analysts seem to appreciate the long-term thinking behind Rogerson’s strategy. In a report to clients of the credit-rating agency Moody’s Investors Service, analyst Anthony Hill wrote that the AgroSolutions sale “translates to a near-term loss in diversity and profitability.” Although AgroSolutions generated only 20% or so of Chemtura’s revenues, it accounted for 30% of earnings last year, Hill pointed out.

But overall, Hill sees Chemtura’s divestments as a positive. The agrochemical business, he noted, is a poor strategic fit with the remaining businesses.

“The recent divestments are helpful toward Chemtura’s stated goal of becoming a more focused company,” Hill told clients. Still, he cautioned that he expects the firm’s narrowed slate of businesses to generate only enough profit to keep Chemtura in a somewhat risky credit class. If profit margins rise as Rogerson contends they will, and the firm’s debt remains stable, Moody’s could upgrade Chemtura’s rating, Hill added.

Rogerson is confident that Chemtura’s new business slate will bring it the respect it deserves from shareholders. “Wall Street values companies that have some kind of focus,” he says.

Other chemical companies have adopted focus as their mantra too. DuPont, for instance, is spinning off its performance chemicals business to focus on seeds and industrial biotechnology. Dow Chemical plans to divest its chlorine-related businesses to focus on specialty chemicals and plastics.

For Chemtura, focus also means achieving its high-teens profit margin target by 2016. To help achieve that goal, the company has invested about $90 million for each of the past three years in new plants and capacity for its remaining industrial specialty businesses.

Although growth is promising in lubricants and urethanes, the bromine business is going through a difficult time because of a lull in demand for flame retardants used in electronic equipment, Rogerson acknowledges. 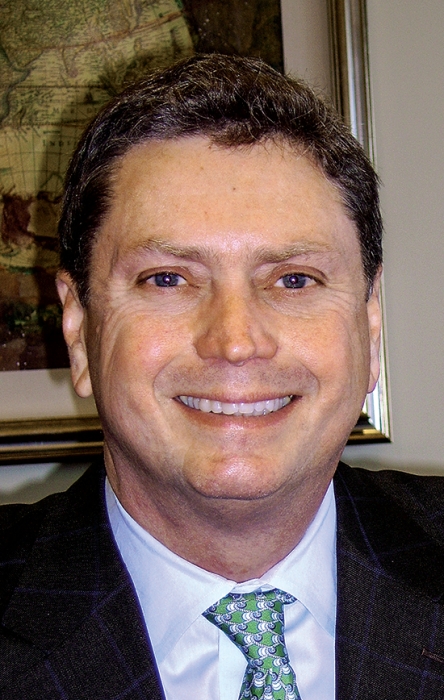 That business is also under pressure from regulators. Methyl bromide, for example, is being phased out as a fumigant because it depletes Earth’s ozone layer. And last year California, which sets the regulatory tone for the rest of the U.S., redefined safety standards for upholstered furniture so that brominated flame retardants would not be required.

Earlier this year, Chemtura sued the state over the upholstery standards revision. “We probably didn’t respond as strongly as we should have to the negative media coverage in 2012,” which suggested that bromine in upholstery affects human health, Rogerson says. “By not saying enough and putting the facts out there, we probably were implicitly saying maybe they had something to the story.”

With the lawsuit, “we said we are going to make our position known.” The suit may or may not succeed, but “it will at least bring to people’s attention that the standards were weakened” and that the state didn’t follow proper procedures in making the changes.

Upholstery aside, Rogerson expects a revival in flame retardants for electronics and a pickup in other uses, including a new application in which bromine helps remove mercury from flue gas emitted by coal-fired power plants. As profits rise in bromine and Chemtura’s other remaining businesses, he says, the firm will survive in one form or another.

“We have an attractive portfolio of businesses now,” Rogerson says. Over the next three years he expects to prove how profitable they can be. “Down the road, it is likely we’ll be part of something bigger,” he says. Ever the pragmatist, Rogerson doesn’t discount the possibility that Chemtura will disappear in the process: “It could be Chemtura or some other name on top. Our objective is to continue creating value for our shareholders, plain and simple.”