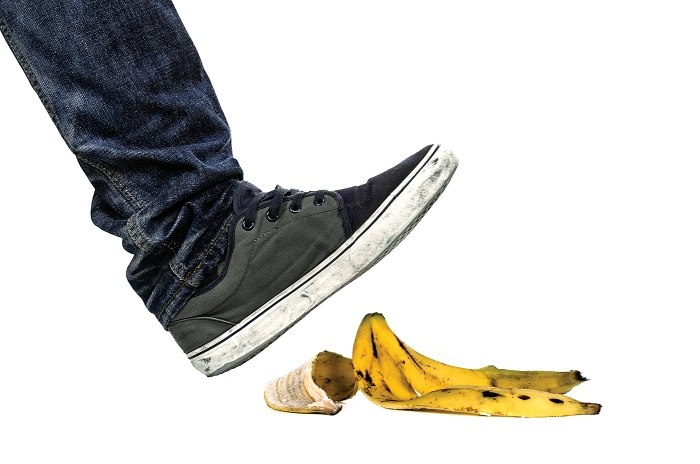 Scientists who studied the slippery physics of stepping on a banana peel, the benefits of salt pork in treating a bloody nose, and how reindeer respond to humans disguised as polar bears took home top honors at this year’s 24th Ig Nobel Prize Ceremony. The prizes, awarded annually for “achievements that first make people laugh and then make them think,” were handed out by actual Nobel Laureates on Sept. 18 at Harvard University’s Sanders Theatre. The event was put together by Marc Abrahams and the other titans of tomfoolery at the Annals of Improbable Research.

Carelessly discarded banana peels present dangers to pedestrians everywhere. But how dangerous are they, according to physics? A team of Japanese researchers led by Kitasato University’s Kiyoshi Mabuchi won the Physics Prize for determining the amount of friction between a shoe and a banana peel and between a banana peel and the floor when a person steps on said banana peel (Tribol. Online 2012, DOI: 10.2474/trol.7.147). 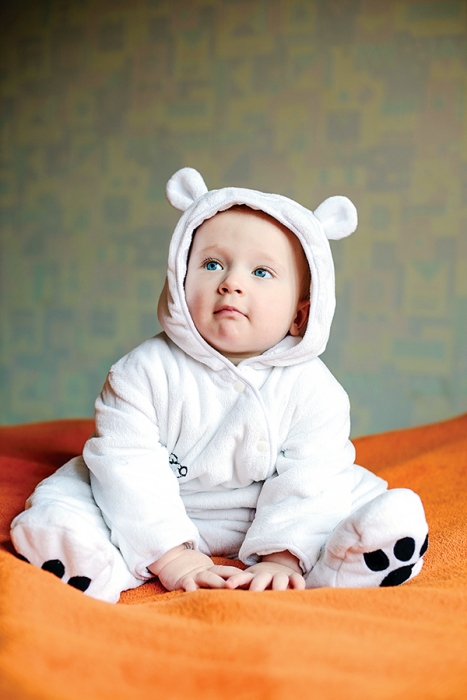 There are undeniably many uses for salt-cured pork. It can, for example, add flavor to greens or baked beans. A team led by Ian Humphreys, of the Detroit Medical Center, garnered the coveted Medicine Prize for discovering that salt pork can also be used to treat uncontrollable nosebleeds in patients with a rare bleeding disorder (Ann. Otol. Rhinol. Laryngol.2011,120,732).

This year’s Neuroscience Prize went to a team led by Kang Lee of the University of Toronto and Jie Tian of China’s Xidian University for, according to the Ig Nobel citation, “trying to understand what happens in the brains of people who see the face of Jesus in a piece of toast” (Cortex 2013, DOI: 10.1016/j.cortex.2014.01.013).

Research on pet dogs and cats ran off with two prizes this year. The Biology Prize went to a Czech and German team that showed dogs tend to align their bodies with Earth’s north-south geomagnetic field lines when they do their business (Front. Zool. 2013, DOI: 10.1186/1742-9994-10-80; C&EN, Jan. 20, page 88). And the Public Health Prize went to scientists from the Czech Republic, U.S., and India for several studies “investigating whether it is mentally hazardous for a human being to own a cat.”

[+]Enlarge
Credit: Shutterstock
Pet Pitfalls: Cats may be hazardous to your health. 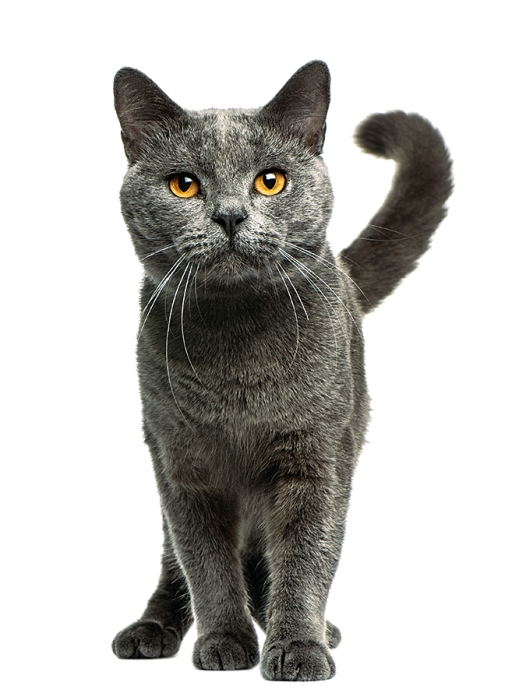 Credit: Shutterstock
Pet Pitfalls: Cats may be hazardous to your health.

The Italian government’s National Institute of Statistics took home the Economics Prize “for proudly taking the lead in fulfilling the European Union mandate for each country to increase the official size of its national economy by including revenues from prostitution, illegal drug sales, smuggling, and all other unlawful financial transactions between willing participants.”

The Ig Nobel ceremony can be viewed in its entirety at youtube.com/improbablersearch, and an edited recording of the ceremony will be broadcast on National Public Radio’s “Science Friday” the day after Thanksgiving.