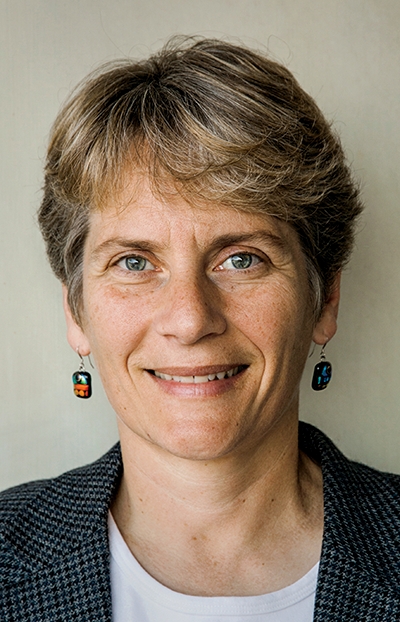 Carolyn Bertozzi, the T. Z. & Irmgard Chu Distinguished Professor of Chemistry and a professor of molecular and cell biology at the University of California, Berkeley, will lead the American Chemical Society’s latest expansion into open access publishing as the new editor-in-chief of ACS Central Science. 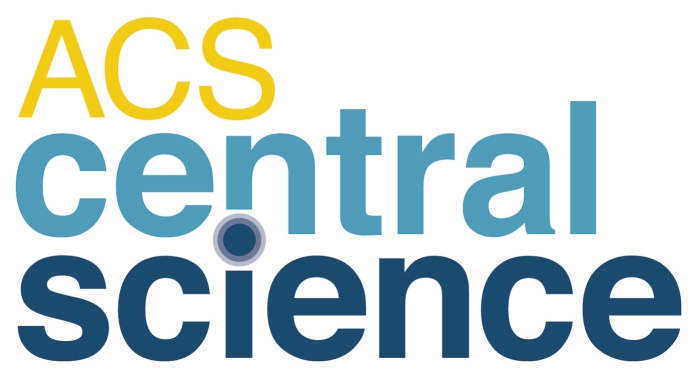 Launching in early 2015, the primarily online, peer-reviewed publication will become the society’s first open access journal, with content freely available to the public. ACS Central Science will include research articles, reviews, and commentary from across a broad spectrum of chemistry and interdisciplinary sciences. It joins ACS’s suite of scientific journals, which now total 47. ACS also publishes C&EN.

“It’s very exciting,”Bertozzi says. “Our vision is to have top-of-the-line, high-quality, high-impact research articles, as well as content of more general interest—short reviews, interviews, news, and opinion pieces, for example. We want content that can appeal to scientists outside of chemistry’s center of gravity, those in allied fields such as biomedicine, energy science, and planetary science, and even to nonscientists who are curious.

“Access is critical,” she continues. “We have an opportunity to present chemistry in a much broader way and to educate the world about the centrality of chemistry in science and technology. I see ACS Central Science as a mechanism to elevate the visibility of the chemical sciences, and anyone can partake—students, teachers, and ordinary citizens.”

ACS Executive Director and CEO Madeleine Jacobs says Bertozzi is an “astonishing interdisciplinary researcher” who exemplifies “the quality and spirit of this journal.”

Bertozzi, a Howard Hughes Medical Institute investigator, works at the interface of chemistry and biology. Her research focuses on creating new technologies for medicines and diagnostics that will improve human health. In April 2015, she will move to Stanford University as a professor of chemistry and a member of Stanford’s new ChEM-H (Chemistry, Engineering & Medicine for Human Health) institute.

“Carolyn has been a trailblazer and a visionary in everything she does, and I have no doubt that under her leadership, ACS Central Science will change the way we think about scientific publishing,” says Phil S. Baran, a chemistry professor at Scripps Research Institute in La Jolla, Calif.