Finance: Hedge fund’s supporters, plus two others, will join Dow’s board

Setting aside differences that were dividing shareholders, Dow Chemical and Third Point have agreed to a cease-fire. 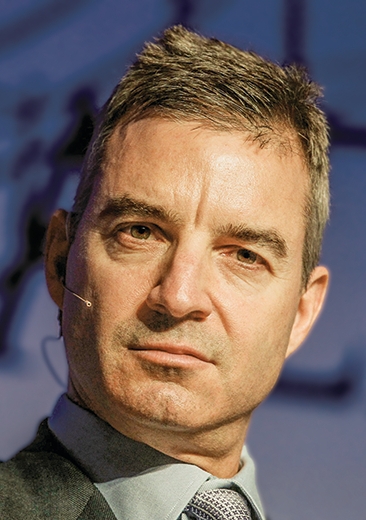 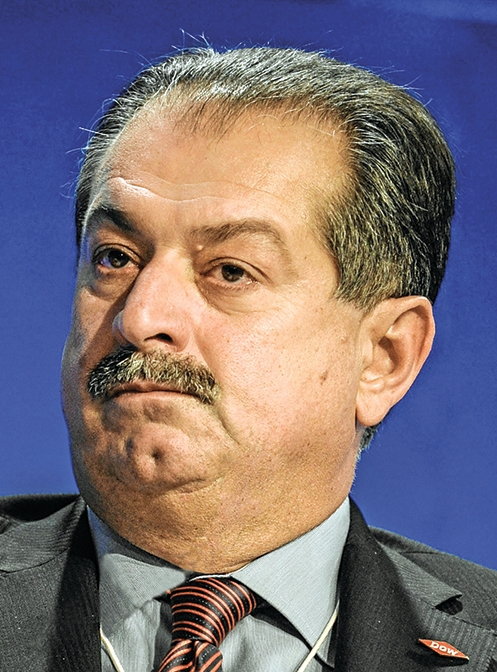 Third Point, a hedge fund led by activist investor Daniel S. Loeb, had been using its 2.3% stake in Dow as a platform to advocate for change at the chemical maker. Complaining all year that high overhead drags Dow’s earnings below those of its peers, Third Point has maintained that Dow’s shareholders would be better served if the company broke up.

Under the cease-fire agreement, the two men will join Dow’s board, effective Jan. 1, 2015. Two other executives, presumably picked by Dow, will also join the board. One is Richard K. Davis, CEO of U.S. Bancorp; the other is Mark Loughridge, former chief financial officer of IBM. Liveris serves on the IBM board.

Third Point and Dow also have agreed to a standstill agreement, which will maintain the status quo between them for one year. In a sign of the thaw, Third Point has already taken the website down.

Writing after Third Point went in attack mode but before the détente, J.P. Morgan analyst Jeffrey J. Zekauskas observed that Dow’s divestment of nonstrategic businesses and buyback of shares shows that Liveris acknowledges some of the problems identified by Loeb. “Dow is taking steps to catalyze value in its own way and on its own terms,” he wrote.