Schleyer
[+]Enlarge
Credit: U of Georgia 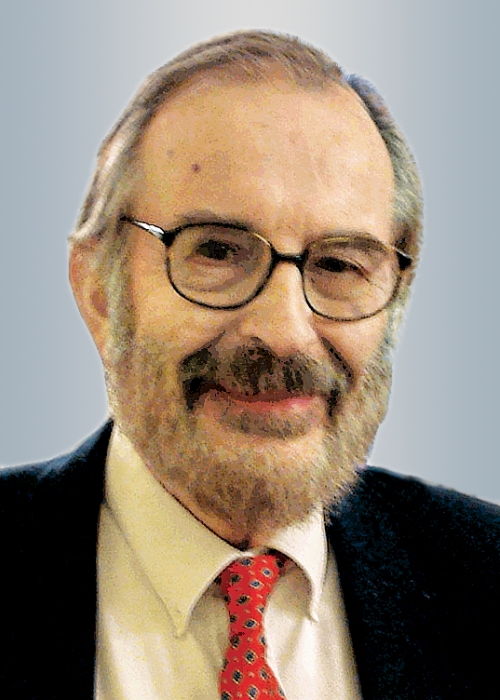 Credit: U of Georgia

Paul von Ragué Schleyer, 84, a towering figure in physical organic chemistry and a chemistry professor at the University of Georgia, in Athens, died on Nov. 21 at his home in Ila, Ga.

“Paul Schleyer was a titan among modern chemists,” says Peter J. Stang, professor of chemistry at the University of Utah and editor of the Journal of the American Chemical Society. “He was one of the few who understood and appreciated—and made major, significant contributions to—both experimental and computational, theoretical chemistry.”

Schleyer returned to Princeton as an instructor and was named Eugene Higgins Professor of Chemistry in 1969.

In 1976, he joined the University of Erlangen-Nuremberg, in Germany, as codirector of the Institute of Organic Chemistry, and in 1993 he became founding director of its Computer Chemistry Center. He retired from the university in 1998.

Schleyer continued his career as Graham Perdue Professor at the University of Georgia and served as a professorial fellow at the Center for Computational Quantum Chemistry (CCQC).

Delving into a broad range of chemistry topics, Schleyer made vast contributions, including discovering ways of synthesizing adamantane and other cage molecules by rearrangement. He also identified new types of hydrogen bonding, elucidated solvolysis mechanisms, and expounded on the nature of reactive intermediates.

Schleyer discovered new molecular structures, particularly those involving lithium and electron-deficient systems. Most recently, he focused on nuclear magnetic resonance, aromaticity, and planar hypercoordination of carbon and other elements.

A prolific and highly cited chemist, he published more than 1,200 papers. He also authored or coauthored 12 books, some of which involved collaborations with Nobel Laureates Herbert C. Brown, George A. Olah, and John A. Pople.

During his career, Schleyer “turned to the new computational chemistry and, in cooperation with Pople and others, made it a most significant and active area of chemistry,” says Olah, who is a professor of chemistry at the University of Southern California. “He never received the recognition he fully deserved for his pioneering work, but future generations will remember him as one of the truly great chemists of our time.”

Schleyer received many honors. From ACS, he received the James Flack Norris Award in Physical Organic Chemistry in 1987 and an Arthur C. Cope Scholar Award in 1991.

CCQC will continue with plans to present a symposium of Schleyer’s work on Feb. 11–12, 2015; it had been scheduled to coincide with Schleyer’s 85th birthday.

Schleyer is survived by his wife, Inge, whom he married in 1969; his daughters by his former marriage, Karen Harvey, Betti, and Laura; and four grandchildren.