What Is Tinsel Made Of?

From silver to lead to plastic, this holiday tree decoration has evolved with the times 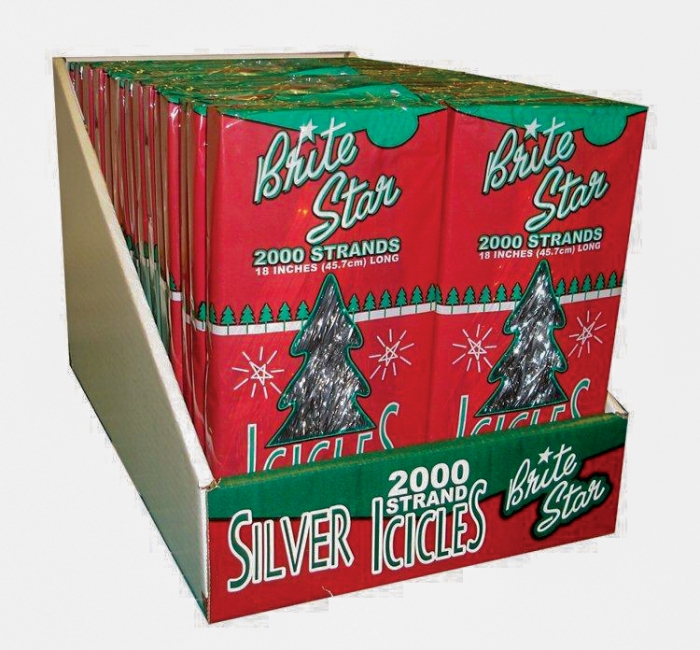 Some call tinsel tacky and passé while others can’t imagine a holiday tree without the inexpensive decoration. 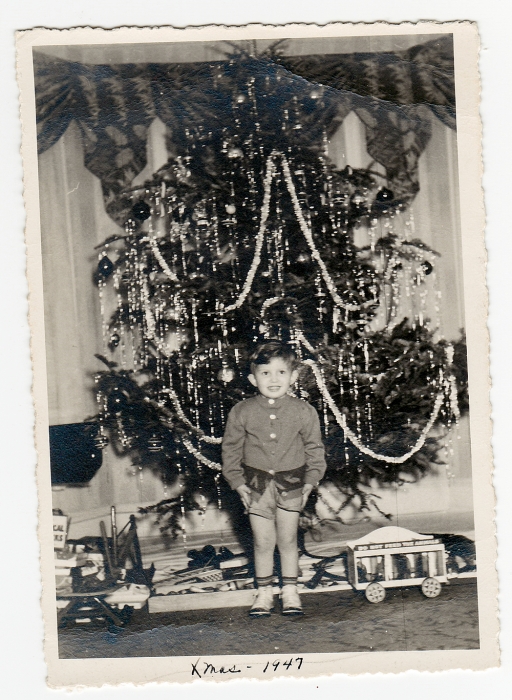 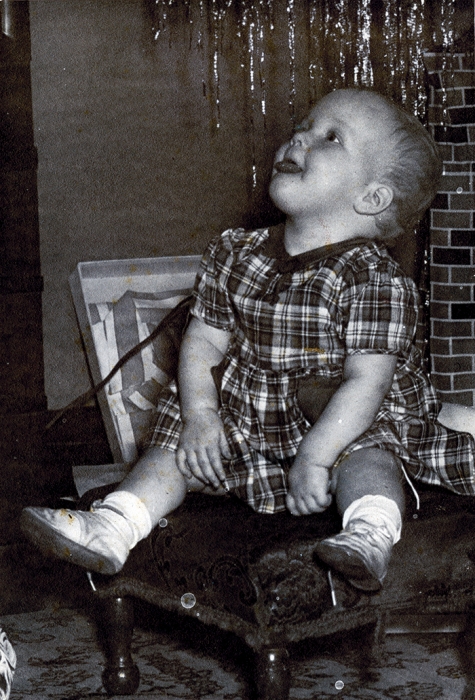 But tinsel—named from the Old French word estincele, for sparkle—didn’t always come cheap. The program for the 1853 New York Exhibition of the Industry of All Nations includes silver and gold tinsel goods from Nuremberg and Weissenberg, in Bavaria, though it isn’t clear whether these were made from pure precious metals. Tinsel was in use as a tree decoration in Germany in the late-19th century, says Georgia State University historian Joe Perry, author of the book “Christmas in Germany.” Texts mention thin strips of tin-laminated sheet brass as well as silver-laminated copper wire woven through textiles, he says. The expense of a decorated Christmas tree likely kept tinsel from all but the wealthy.

The 20th century brought tinsel mass production. Lyon, France, was a turn-of-the-century leader in tinsel manufacturing, but demand for copper during World War I made the tinsel trade a low priority across the globe. Aluminum, sometimes combined with cellulose acetate, was also popular but flammable.

Another choice for tinsel during this time was lead. German company Stanniolfabrik Eppstein received an imperial patent on lead tinsel in 1904. That tinsel consisted of a gray, dull lead alloy foil with shiny tin bonded on top, says Dirk Mälzer, chief executive officer of the firm’s modern-day descendant EppsteinFOILS. The other components of the lead alloy are no longer known, Mälzer says. The product was called Stanniol Lametta, from the Latin word for tin and an Italian term meaning “tiny blade.”

Lead-based tinsel was a hit. “It was beautiful,” says Susan Waggoner, author of “Handcrafted Christmas” and other books about the holiday’s history. “You had to put it on the tree one strand at a time,” she recalls. “It didn’t tarnish and it would hang down heavy, and you’d have that dripping, glittering icicle effect.”

By the 1960s, though, awareness of the risks of lead poisoning spelled the end for lead-based tinsel. The Food & Drug Administration reached an agreement with tinsel importers and manufacturers, putting an end to lead alloy tinsel in the U.S. in 1972.

The lead heave-ho-ho-ho got people thinking about other tree-trimming options. For instance, in 1969, Walter J. Schrenk of Dow Chemical patented iridescent Christmas tinsel prepared from combinations of polymers having a specified difference in refractive index. Even Stanniolfabrik Eppstein scrapped its imperially approved formula. In 1988, the firm patented tinsel made from an alloy of tin and antimony. Other merchants went back to basics: At least one German silversmith still markets real silver lametta.

TINSEL 2.0
[+]Enlarge
Credit: US Patent and Trademark Office
Diagram from Stanniolfabrik Eppstein’s 1988 patent.Chemists at Stanniolfabrik Eppstein, today known as EppsteinFOILS, patented a tinsel made from an alloy of tin and antimony. The tinsel is shown hanging on a Christmas tree branch in this drawing in the U.S. patent. 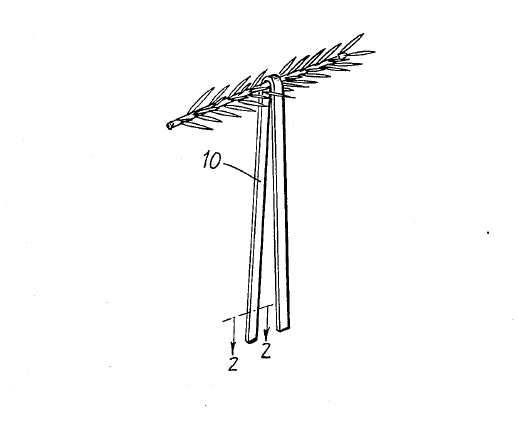 Most tinsel nowadays is made with fairly ordinary plastics. At Festive Productions, a family-owned firm in Wales, tinsel is made from polyvinyl chloride, says spokeswoman Cassie Hedlund. Plastic tinsel typically gets its shiny finish from metallization, which is performed by heating and evaporating a metal such as aluminum under a vacuum and condensing it onto the plastic to leave a thin coating.

Diehards like Waggoner miss the heft of classic tinsel. “The plastic stuff just floats in the breeze,” she says. Even EppsteinFOILS’ tin-antimony alloy couldn’t compare with the original. Sales were weaker by comparison, so the company ceased all production of tinsel in 2013.

Back in South Philly, Kinderman hears from so many old-school tinsel fans that she wishes she could join forces with chemists to try again for an inexpensive and safe replacement. “Give them my phone number,” she says, “and we can talk.”

UPDATE: This article was modified on Dec. 19, 2016 to refresh its information and data.

Comments
francoise (December 15, 2014 10:49 AM)
The shiny stuff is found in the guts of marine creatures from sea gulls- who are attracted to the 'sparkle' - to whales who ingest it by accident. It can fill their stomachs to such an extent that they can't eat anything else and die of starvation with full bellies.
MAKE IT SO IT BIODEGRADES !!!!
Reply »

Carmen (December 16, 2014 1:50 PM)
A good design consideration for any plastic material, and an outstanding challenge to chemists. Thanks for commenting, francoise.
Reply »

Colleen (December 15, 2015 9:59 PM)
As kids growing up, my siblings and I squashed the lead tinsel into the shape of a birds nest and rolled more into balls for "bird eggs". I remember taking it off the tree strand by strand and saving it for the next year. Frightening to think of so much lead on our hands yet we all 6 survived.
Reply »

C.E. (December 23, 2016 6:43 PM)
I remember rolling it into balls and then biting them so I could look at impressions left by my teeth! Who knew anything about lead poisoning back then? Good grief. Sometimes I wonder how any of us survived childhood in the 50's!
Reply »

Has been on our tree since 1963. Use less every year to conserve. My sister brought some
back from Germany 30 years ago and also found some at an antique show to keep us supplied

Have to open new packages next Christmas as much of what we have been using is pretty brittle.

We all survived the lead crisis
Reply »