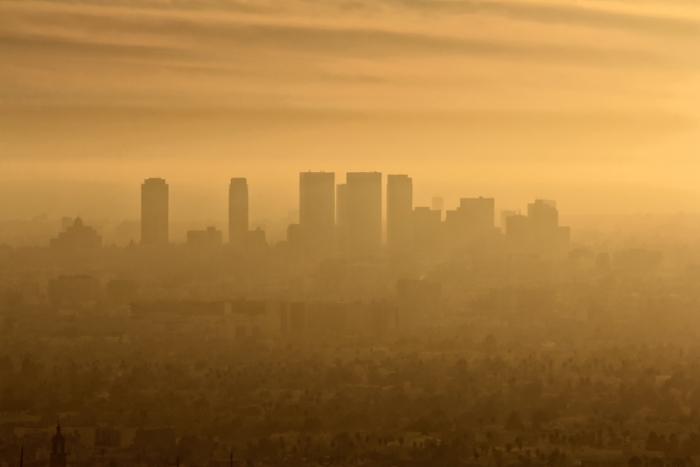 On the basis of available scientific evidence, EPA should consider lowering its ozone standard to between 60 and 70 ppb, the agency’s staff concludes in a draft policy assessment. Tightening the national ambient air quality standard from the current 75 ppb “could provide an appropriate degree of public health protection,” the document says. Ozone, a major component of smog, is linked to a host of health problems, including asthma and respiratory ailments and diseases. A lower limit on ozone would likely lead to more stringent emissions controls on industrial facilities, vehicles, and other sources of nitrogen oxides and volatile organic compounds, which contribute to ozone formation. The Clean Air Act requires EPA to examine and consider revising air quality standards every five years. The agency last revised the ozone standard in 2008 but missed the five-year deadline for review in 2013. EPA’s Clean Air Scientific Advisory Committee is scheduled to discuss the draft assessment in late March. After that meeting, the agency is expected to issue a proposal, but the Obama Administration has not laid out a timeline.