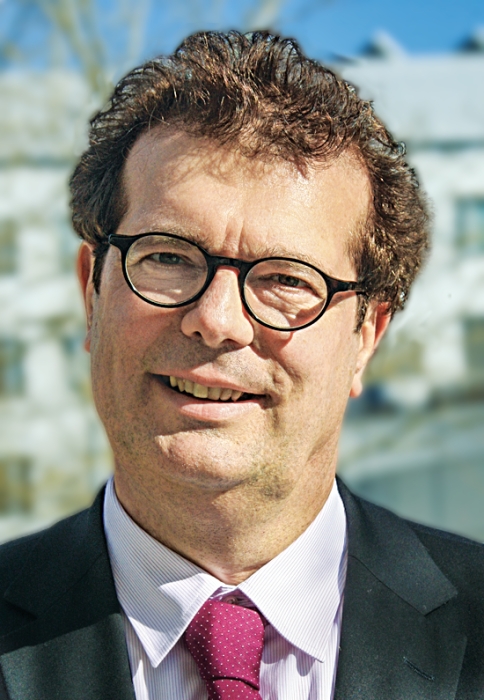 Paul Knochel has been captivated by the potential of transforming matter from one state to another since he first read about the formation of iron rust as a child. The chemist at Ludwig Maximilian University of Munich has since spent a career developing new methods and catalysts for chemical reactions. And he never lost his fascination for metals: His pioneering work to develop the field of organometallic catalysis is one of many accomplishments that have garnered the 58-year-old this year’s synthetic methods award.

Not all of his experiments have resulted in such widespread ovation. He recalls an early attempt to oxidize butanol with chromium trioxide to form butyl buty­rate in his parents’ kitchen. The reaction was a success, as evidenced by the potent smell of pineapple—the signature odor of butyl butyrate—that pervaded the house. The problem, Knochel says, is that the pineapple odor did not pair well at all with the smell of asparagus prepared for that evening’s meal. “My mother was not pleased at all,” he recalls. He was forced to limit further experimental exploits until he garnered a summer internship as a teenager at the pharmaceutical company Roche.

Thereafter, Knochel studied chemistry at the University of Strasbourg, in France. He then moved to Zurich to pursue a Ph.D. in organic chemistry under the supervision of Dieter Seebach at ETH Zurich. After postdoctoral positions at the National Center for Scientific Research in Paris and at Princeton University, Knochel began his independent career at the University of Michigan, Ann Arbor, in 1988. Four years later he was recruited back to Germany to work at Philipps University, in Marburg, where he stayed until 1999. He then moved his lab to Munich, where he remains today.

It was during his graduate school days that Knochel first was inspired to develop polyfunctional organometallic reagents that would be able to combine high reactivity of the carbon-metal bond with good tolerance of sensitive organic functional groups. “My idea was to find simple conditions that would avoid the need for protecting groups and thus lead to shorter syntheses,” he says. “It was a surprise that things worked so well.”

“The widespread adoption of Knochel’s chemistry by organic chemists in both industry and academia is a testament to the practical nature of his discoveries,” comments Thomas M. Stevenson, a senior research fellow at DuPont Crop Protection.

For example, Knochel’s development of methods to perform exchange reactions using alkyl Grignard reagents with organohalides “has significantly improved the ability of organic chemists to access aryl, vinyl, and heteroaryl organomagnesiums,” Stevenson says. “Knochel’s research has transformed the way that chemists view the use of organometallic reagents in synthesis by simplifying their preparation and expanding the scope of the substrates that can be metalated.”

“Unquestionably, Knochel’s insights and his rationale of new reactivity for these metals demonstrate a new world for synthetic chemistry,” adds Hisashi Yamamoto, a professor of chemistry who studies catalysis at the University of Chicago.

Knochel will present the award address before the Division of Organic Chemistry.