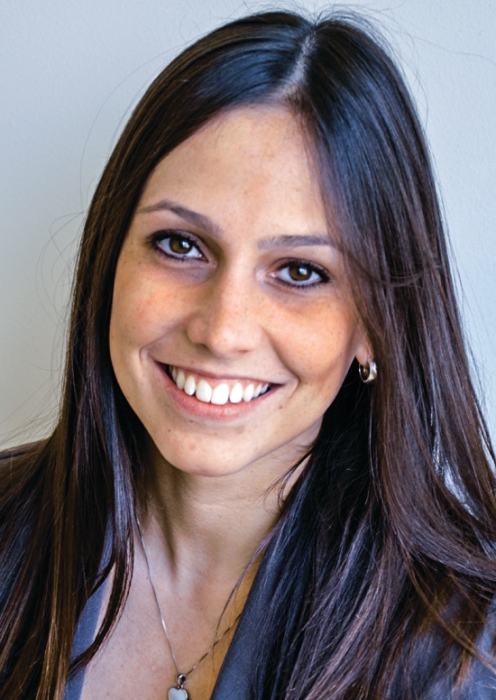 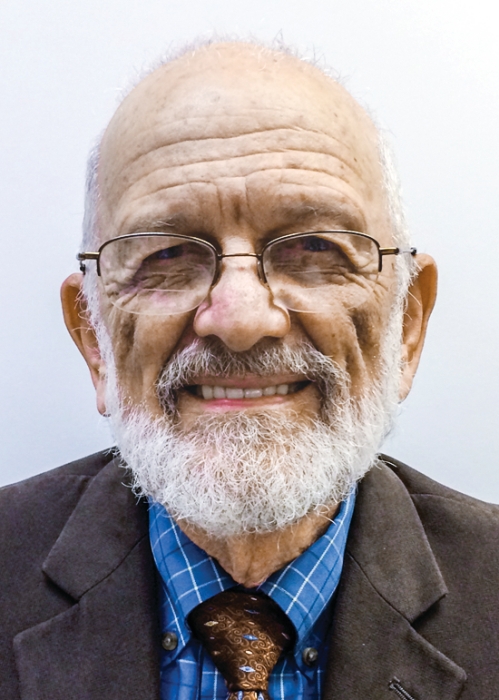 She might not remember the encounter, but Cooks does. “She was a nice little girl,” he recalls.

At the time, Eberlin was visiting the U.S. from Brazil while her father, Marcos, carried out a postdoctoral fellowship in Cooks’s lab at Purdue University. Little did she know that she would return to the lab as an adult, becoming the second member of the Eberlin family to conduct groundbreaking research with Cooks.

Once they began working together years later, Cooks, 72, and Eberlin, 28, demonstrated that a mass spectrometer could be used by doctors to image the boundaries of tumors during surgery, work that has garnered the pair this year’s award.

“As far as I can tell, Livia is the first person to actually set up an imaging mass spectrometer in a hospital operating room,” says Nicholas Winograd, a mass spec expert and chemist at Pennsylvania State University. “This transition has been the holy grail for the imaging mass spectrometry community, so its significance cannot be overemphasized.”

When Eberlin joined Cooks’s lab as a graduate student in 2008, Cooks and his group had already developed desorption electrospray ionization (DESI), a technique that samples the molecular makeup of a substance, not under vacuum—as traditional methods have done—but in the open air. In DESI, a material is sprayed with charged solvent droplets. After the droplets splash off the sample surface, picking up molecular cargo in the process, they enter a mass spectrometer for analysis.

For Cooks, DESI’s potential as an imaging tool was obvious from the get-go: Moving the spray nozzle across a sample and analyzing molecular signatures at each spot would build a picture of the sample’s entire composition. As soon as Eberlin joined Cooks’s group, she began a project to make DESI imaging work with human tissue.

Eberlin and Cooks have since observed differences in the mass spec signatures of cancerous and noncancerous tissue. “Once we saw the differences, it was so obvious that metabolites and lipids play a huge role in displaying the disease state of tissue,” Eberlin says. In collaboration with physicians at Indiana University School of Medicine and Harvard Medical School, Cooks’s group has applied DESI imaging to prostate, bladder, and brain cancers. The researchers have shown that the technique not only helps guide surgery by analyzing excised tissue but also identifies tumor types (Proc. Natl. Acad. Sci. USA 2013, DOI: 10.1073/pnas.1215687110).

“Once surgeons open up the body, it’s really hard to see where the cancer starts and where it ends,” Eberlin says. A chemical technique like DESI that can tell doctors in real time whether they’ve removed all of a tumor is a game changer, she adds.

“Livia is smart, ambitious, and hard-working,” Cooks says, noting that the apple hasn’t fallen far from the tree. Her father is a leading mass spec expert in Brazil and is currently the president of the International Mass Spectrometry Foundation. “I kid them both that he was exceptional but that his daughter is something else altogether,” Cooks laughs.

Cooks earned a B.S. from what is now the University of KwaZulu-Natal, in South Africa, in 1961 and a Ph.D. in chemistry from Cambridge University in 1967. He’s been at Purdue for more than 40 years and is now the Henry Bohn Hass Distinguished Professor of Chemistry.

Eberlin received a B.S. in 2007 from the State University of Campinas, in Brazil, before joining Cooks at Purdue. After earning a Ph.D. in 2012—with some 30 peer-reviewed papers under her belt—Eberlin moved to Stanford University, where she is currently a postdoctoral fellow with chemist Richard N. Zare.

Eberlin and Cooks will present the award address before the Division of Analytical Chemistry.