The winners of this year’s ACS Award for Team Innovation have followed in a long line of innovators in paints and coatings by developing a water-based replacement for a solvent-based coating resin system. But the team at Arkema was not working on a system for ordinary house paint. Instead, the goal was to develop an aqueous resin system that could match the performance of a conventional solvent-based fluoropolymer system, Kynar 500, that is the basis for coatings used on skyscrapers, sports arenas, and other huge structures. Arkema’s polyvinylidene fluoride (PVDF) Kynar resin was first commercialized in 1965. 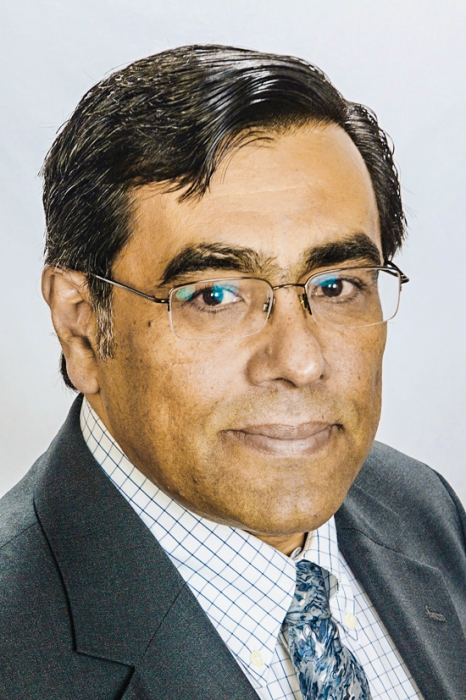 Ramin Amin-Sanayei (57), Kevin Hanrahan (47), John Stuligross (52), Roice Wille (65), and Kurt Wood (57), a team that spanned research and marketing at Arkema, succeeded not only in developing Kynar Aquatec, but also in developing markets for the resin, which has shown promise in applications such as reflective cool-roof coatings and others new to the Kynar line. Research and development led to cold calls to customers and road trips on which Wood, the principal application chemist, accompanied Hanrahan, business development director and a trained chemist himself, in meetings with prospective formulators. 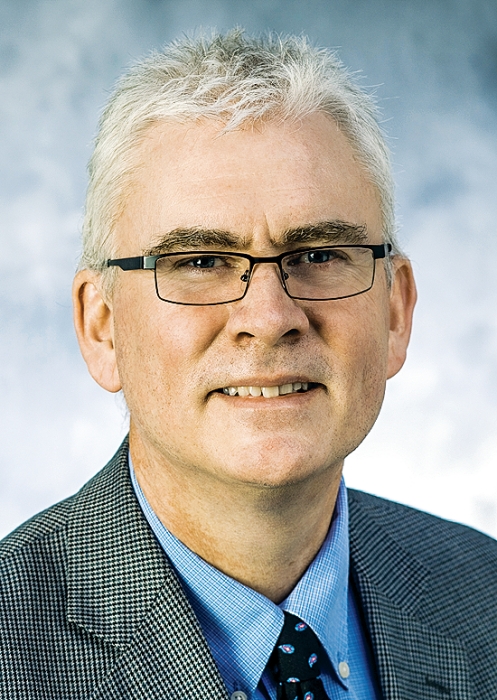 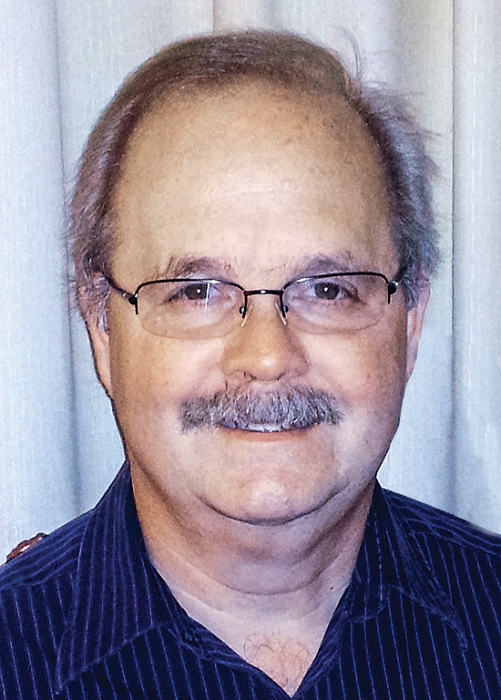 The Kynar team was tasked with developing a water-based system that could match the exterior durability, color retention, and resistance to dirt of Kynar 500, a technology that requires a high-temperature alloying of the PVDF and acrylic resins in a factory baking process. The goal was to arrive at an in situ alloying through emulsion polymerization. Reaching that goal involved three key inventions: the generation of a stable “fluoropolymer seed,” identification of acrylic monomers that would be thermodynamically miscible with the seed, and an elegant acrylic staging process. 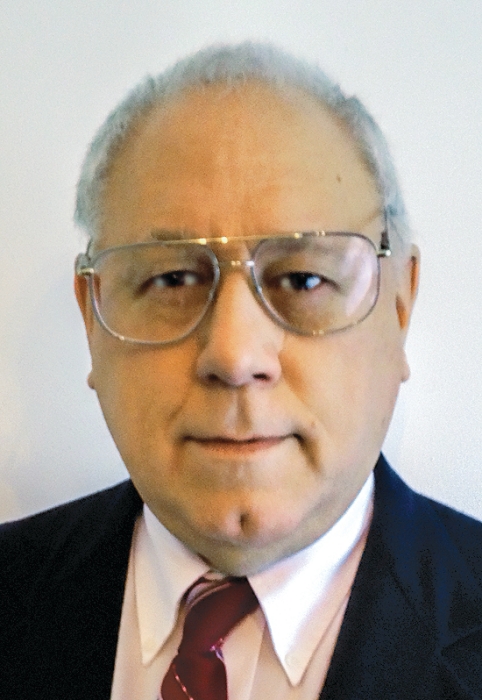 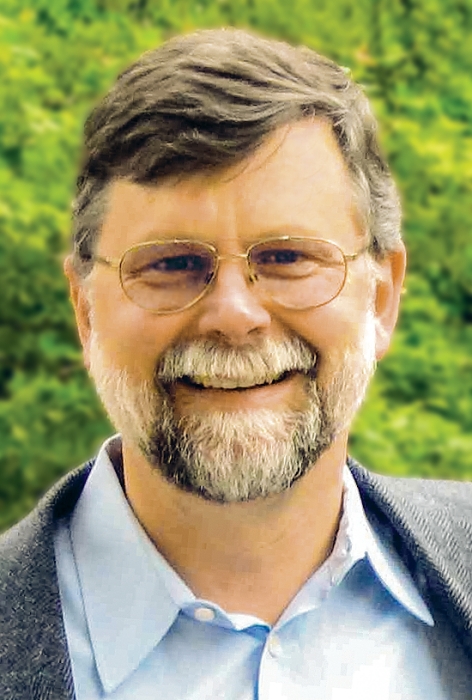 Challenges of navigating particle size and crystallization in stabilizing a fluorosurfactant-free emulsion fluoropolymer were overcome by using a combination of theories on surface energy, partitioning coefficients, and compatibility parameters. The choice of initiator type and structure was a critical concern in synthesizing the fluoropolymer seed. A series of discoveries led to the development of stable fluoropolymer/acrylic hybrid latexes that deliver the required low-temperature film formation, substrate adhesion, and weather resistance.

Wood says multidisciplinary teams are nothing new at Arkema—the silos around product development and marketing have long been broken down. But the Kynar project upped the game of communication and collaboration among basic R&D, application science, and marketing.

“This is really a whole new class of polymers for coatings,” he says. “If you look at general classes of materials and polymer platforms, most have been around for decades. But fluoropolymer coatings hadn’t been developed well at all. We had this flagship product in a nonaqueous bake system that was 50 years old. How do you get the technology into a waterborne form?”

Amin-Sanayei, principal research scientist, says that although going from a solvent- to a water-based coating system is, in principle, a “no-brainer,” polymerization work with the fluoropolymer resins posed a steep challenge. He and Wood note that work on Kynar Aquatec had to be done to meet the needs of distinct applications, requiring feedback from the market and teamwork in the research and application development labs.

“Nothing makes sense on this project unless we put it into historical context,” Hanrahan says. Kynar 500 is a flagship product for Arkema. “It is the de facto resin for making paint for really high-end, monumental buildings.” The factory-applied baking step in alloying the polymers, however, limited its use. The company began work on Kynar Aquatec about 10 years ago and arrived at the Aquatec polymer. “It is different on almost every count to Kynar 500. But the performance is just as good.”

Rather than offsetting the use of Kynar 500 in its traditional applications, Arkema has made inroads into new markets, including coatings for vinyl siding. One selling point is that Aquatec’s environmental benefit of removing volatile organic compounds is augmented by its durability. “Our pitch is that it lasts 35 years,” Hanrahan says.

The Aquatec team has connected on a technical level with the market, says Hanrahan. “I think we’ve done exceptionally well bringing the lab to the customer and the customer to the lab,” he says. “People think of the Ph.D. in the white lab coat handing the product out the door and marketing guys taking it to the customer, but we’ve completely broken that down. It is not unusual for the technical manager from the customer to be in our laboratory with this product.”

The team will present the award address before the Division of Polymeric Materials: Science & Engineering during the fall national meeting in San Francisco.