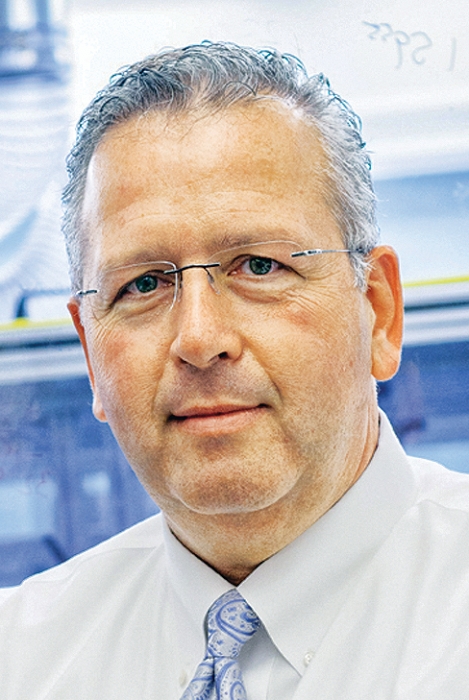 “Entrepreneurship is hard, and doing it with talented people who are fun to work with is essential,” says Joseph M. DeSimone, Chancellor’s Eminent Professor of Chemistry at the University of North Carolina, Chapel Hill. DeSimone is the senior member of a three-person chemistry team that is being recognized for developing and commercializing an advanced technology that merged computer industry manufacturing methods with polymeric film roll-to-roll technology. 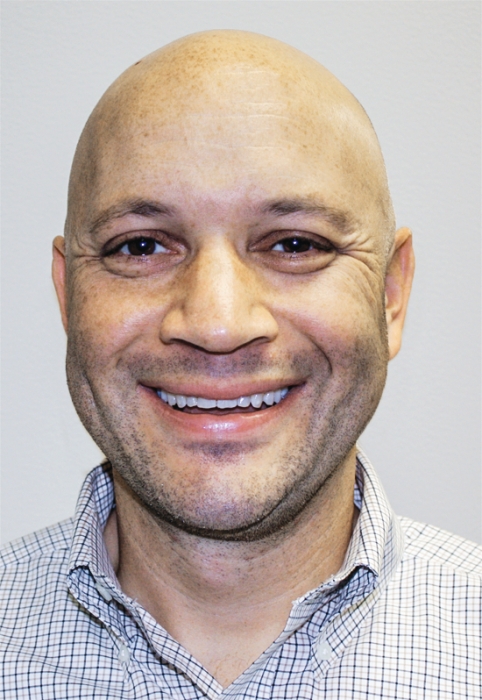 The approach allows precise fabrication of nanoparticles for medical and a host of other applications.

DeSimone’s team includes Benjamin W. Maynor, vice president of research for Liquidia Technologies and a postdoctoral researcher who worked with DeSimone at the University of North Carolina, and Jason P. Rolland, a cofounder of Liquidia and a former research assistant with DeSimone at UNC. Rolland is currently senior director of research at Diagnostics for All, a six-year-old nonprofit enterprise that creates low-cost, easy-to-use point-of-care diagnostic devices specifically designed for applications in the developing world.

They developed the ACS-award-winning technology when they were a research team at UNC, directed by DeSimone. 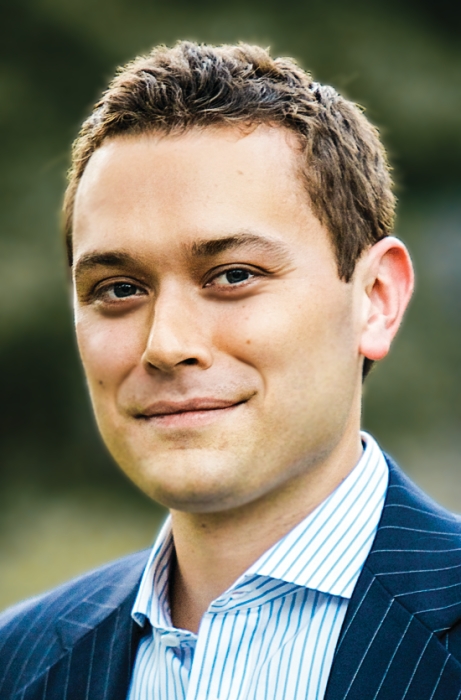 The team developed a soft lithography technique for making particles. They called the technology PRINT—particle replication in nonwetting templates—and launched a company, Liquidia, based on the new technique.

“Only six years after their invention of PRINT, the team has their first PRINT product in clinics, a seasonal influenza vaccine,” notes John A. Rogers, a colleague and materials scientist at the University of Illinos, Urbana-Champaign. “The timescale for this translation of a brand-new technology to clinical trials is the shortest that I have ever heard of.”

PRINT is a multistep process that begins with the fabrication of a master template through the use of lithographic techniques. A liquid fluoropolymer is poured onto the template’s surface, photochemically exposed and cured, and then peeled off the master template. This generates a precise mold with micro- or even nanoscale cavities matching the master template. Next, a liquid substance, the product, is used to fill the cavities. The liquid in the mold cavities is then chemically converted to a solid, and the resulting array of particles is removed from the mold by bringing it in contact with what DeSimone calls a “harvesting film.” The film is dissolved but the particles remain, allowing the final product or particles to be handled, chemically modified, and analyzed.

Liquidia is also exploring the use of PRINT to create a new generation of malaria vaccines, as well as targeted cancer treatments, inhalation therapeutics, and synthetic blood, notes Chad A. Mirkin, a chemistry professor at Northwestern University. Other potential applications include photovoltaics, marine coatings, and water purification devices, he adds.

The Liquidia start-up now employs more than 50 people, including 30 Ph.D. scientists, notes DeSimone, stressing that innovation must move beyond the university. According to colleagues, DeSimone instills an entrepreneurial spirit in his students, focusing their energy on technology commercialization as well as scientific invention. He has mentored more than 45 postdoctoral research associates and 52 Ph.D. candidates and has taken his enthusiasm to high schools, promoting the inventive process and encouraging students to learn and explore areas new to them to broaden their baseline exposure.

“We learn the most from those that we have the least in common with,” he says. “To maximize the innovation process, we need to engineer diversity into our research teams. The next generation of leaders in the chemical profession will be system thinkers with a global view and will be multilingual with a respect for all disciplines.”

“What this award means most for me is the recognition for us as a team,” DeSimone tells C&EN. “Nothing is more satisfying than not only doing such professional entrepreneurial activities with your former students and advisees, but to be doing it with folks with whom you are also good friends.”

DeSimone, Maynor, and Rolland will present the award address before the Division of Polymeric Materials: Science & Engineering during the fall national meeting in San Francisco.