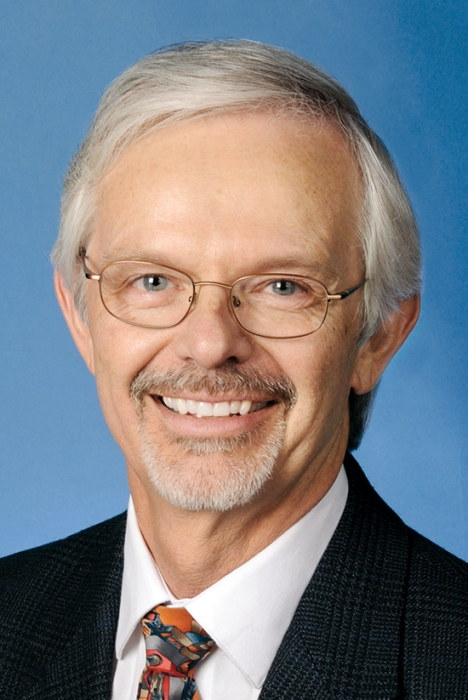 When University of California, Irvine, chemistry professor William J. Evans chose to focus on the lanthanides at the start of his independent research career, “the organometallic chemistry of the f-elements was a wasteland,” says Malcolm H. Chisholm, a professor of chemistry at Ohio State University.

Evans “was a true pioneer and, indeed, a brave soul to enter this area of research,” Chisholm adds.

Evans himself says that the dearth of work on lanthanides was their allure. “Since the f orbitals don’t do what the d orbitals do, people thought they weren’t very reactive,” he says. “But I wanted to make the molecules and maybe find unique chemistry.”

And so he did. One achievement in particular was overturning the long-held assumption that most of the lanthanides could form complexes only in the +3 oxidation state. In the past couple of years, Evans’s group synthesized complexes in the +2 oxidation state for the entire series, minus radioactive promethium. His group then went on to make the first U2+ and Th2+ complexes.

“These organometallic-based discoveries will rewrite the textbooks in lanthanide and actinide chemistry,” says M. Frederick Hawthorne, director of the International Institute of Nano & Molecular Medicine at the University of Missouri.

Evans and colleagues prepared the complexes by using a silyl-substituted cyclopentadienyl group. Using cyclopentadienyl ligands has been as much a theme in Evans’s chemistry as the lanthanides have been. Even as its popularity waned in other labs, “it’s incredible what we continue to find with a very old ligand,” Evans says.

Evans notes that the +2 complexes are especially interesting because they involve a valence electron in a d orbital, in addition to electrons in f orbitals. “The new ions are kind of a hybrid of f and d,” he says. “This is to me a new type of metal, not a transition metal but not like a normal lanthanide.”

He is now getting into bismuth chemistry for the same reason he was drawn to the lanthanides, he says. “If you go to a national meeting, there are 10,000 chemists and maybe two of them doing bismuth chemistry,” he says. “It’s an underdeveloped area. I also think it has some potential for solar water splitting, but we’re a long way away from that.”

Evans received a bachelor’s degree in chemistry from the University of Wisconsin, where he did his undergraduate research with Donald F. Gaines. He went on to graduate school at the University of California, Los Angeles, where he worked with Hawthorne, followed by postdoctoral work at Cornell University with Earl L. Muetterties. Evans notes that he’s also been inspired by the late Michael F. Lappert of the University of Sussex, in En­gland. “We have this saying in my group that ‘in the beginning, there was Lappert.’ He did so much fundamental work,” Evans says.

Evans will present the award address before the Division of Inorganic Chemistry.

Ionic Liquids
Chemistry in Pictures: Papa’s got a brand new solvent
Materials
Fluorescent materials are the brightest ever made
Biomaterials
Fruit’s metallic blue caused by lipid nanostructures
Share X
To send an e-mail to multiple recipients, separate e-mail addresses with a comma, semicolon, or both.
Title: ACS Award In Organometallic Chemistry
Author: Jyllian Kemsley
Chemical & Engineering News will not share your email address with any other person or company.