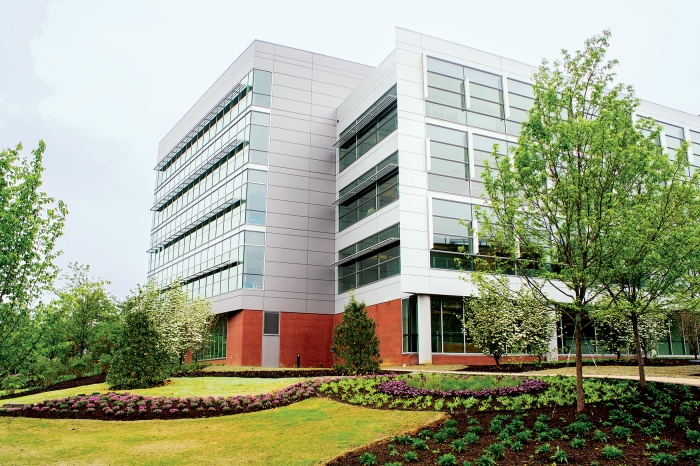 A new chemical company, ranked among the largest in the U.S., is born. 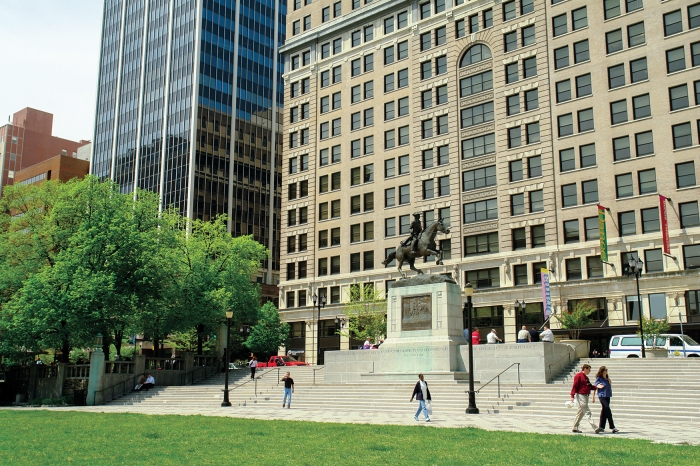 Chemours is the name of the performance chemicals business DuPont intends to spin off as a new company next year. The firm will occupy a building in Wilmington, Del., that DuPont, after more than 100 years, is vacating.

The name Chemours is a nod to DuPont’s full name, E. I. du Pont de Nemours & Co. And the ticker symbol that the firm will trade under on the New York Stock Exchange, “CC,” is a play on DuPont’s “DD.” DuPont shareholders will be entitled to shares in Chemours.

In a filing with the Securities & Exchange Commission (SEC), DuPont disclosed that the businesses to become Chemours earned $430 million in pretax income on $4.9 billion in sales during the first nine months of 2014. Chemours’s biggest business, the white pigment titanium dioxide, makes up 46% of sales. Fluoroproducts account for 36% of sales. The rest of Chemours’s businesses are in sodium cyanide, sulfuric acid, aniline, and other chemicals.

If Chemours had existed in 2013, its $6.9 billion in sales would have made it the 11th-largest chemical company in the U.S., behind Eastman Chemical.

DuPont announced its intention to spin off the performance chemicals business in 2013 as part of a plan to focus on biotechnology, agriculture, electronic materials, and other endeavors that are high growth and technology intensive. “DuPont and Chemours will each be global leaders, well positioned to pursue their respective objectives and strategies,” DuPont CEO Ellen J. Kullman says.

DuPont also will exit the city of Wilmington, where it has been headquartered for more than a century. The company is moving its base to Chestnut Run, not far from Wilmington in New Castle County, Del., where in 2012 it opened a 220,000-sq-ft office building. Chemours will call the DuPont Building in Wilmington home, at least initially. Trian Partners, the activist investment firm that owns a nearly 3% stake in DuPont, has criticized DuPont for its expensive Wilmington real estate.

Chemours’s 9,100 employees will be led by CEO Mark P. Vergnano, who has run the performance chemicals unit for DuPont since 2009. The SEC filing says Chemours’s strategy will be to pursue organic growth, primarily through capacity expansions, and to penetrate developing markets.

DuPont is targeting a high-yield credit rating of “BB” for the new firm and plans to spin it off with a “commensurate debt level.” Chemours will have $274 million worth of environmental remediation expenses.

John Roberts, a stock analyst with UBS, told clients in a research note that the targeted credit rating implies DuPont is saddling Chemours with $2.3 billion in debt. The relatively high debt level could initially chase off some investors in Chemours, he wrote, although the new firm should be able to build equity and reduce risk.

“We believe any negative effects could be short-term,” Roberts said, noting that the company could move to a higher, investment-grade, credit rating within a few years.

Comments
JB (January 11, 2015 1:32 PM)
Dupont has employees in auxiliary buildings throughout the city (such as 123 Justison Street). Can you look into whether all these employees will be leaving too? Either to Chestnut Run with DuPont or the Dupont building if becoming Chemours employees. I am curious whether this will cause vacancies in other city buildings.
Reply »