Earle B. Barnes Award For Leadership In Chemical Research Management 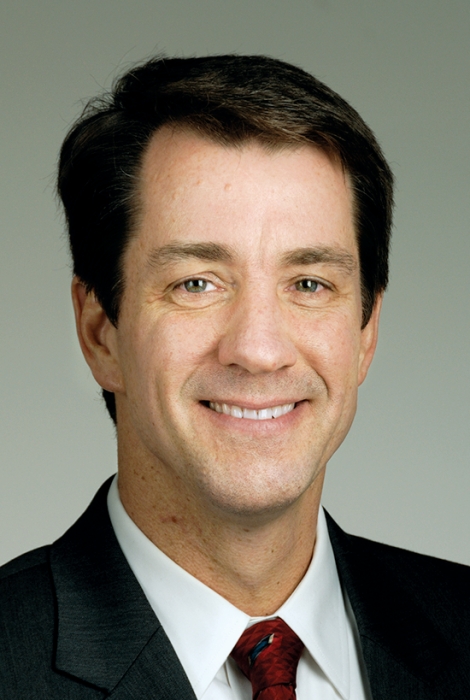 This year’s Barnes Award honors Christopher P. Austin for “innovative management and contributions to chemical research, chemical genomics, and clinical translational sciences.” Austin is director of the National Center for Advancing Translational Sciences (NCATS) at the National Institutes of Health.

“Chris’s leadership has helped establish chemistry as an essential element of NIH-led efforts toward the discovery of new therapeutics,” adds Jeffrey Aubé, professor of medicinal chemistry at the University of Kansas.

Together with colleagues from the National Institute of Environmental Health Sciences, the Environmental Protection Agency, and the Food & Drug Administration, Austin also founded the Toxicology in the 21st Century program, which develops molecular fingerprint data for use in computational models to predict in vivo toxicity of environmental chemicals and drugs. And he pioneered the Therapeutics for Rare & Neglected Diseases program. Scientists working in that program collaborate with academic, foundation, and biopharma investigators to develop therapeutics for patients with rare and neglected diseases. Austin’s other accomplishments at NIH include the establishment of an RNAi screening facility for NIH’s intramural research program and creation of the NCATS Pharmaceutical Collection, which catalogs all approved drugs in the U.S., Canada, Europe, and Japan.

In September 2012, Austin became the first permanent director of NCATS, which promotes innovation in translational science across the spectrum from target validation to public health, with the goal of enabling the research community to bring interventions, including diagnostics and therapeutics, to more patients more quickly.

“Chris says he is interested in not just doing translation but also studying the science of translation, a refreshing attitude that suggests he is willing to move beyond established ways of thinking about advancing potential medicines toward the clinic to address the entrenched problems that have impeded progress in the past,” Aubé says.

Austin “has organized and led units where chemistry is integrated beautifully into the science and at the highest level of quality,” Aubé adds. “He has done this by both hiring fantastic chemists and nurturing an environment where they can collaborate on contemporary approaches to difficult problems.”

Austin will present the award address before the Division of Medicinal Chemistry.

Profiles
9 Black chemists you should know about
Obituaries
Obituary: Arthur D. Broom
Obituaries
Obituary: Robert R. Holmes
Share X
To send an e-mail to multiple recipients, separate e-mail addresses with a comma, semicolon, or both.
Title: Earle B. Barnes Award For Leadership In Chemical Research Management
Author: Stu Borman
Chemical & Engineering News will not share your email address with any other person or company.