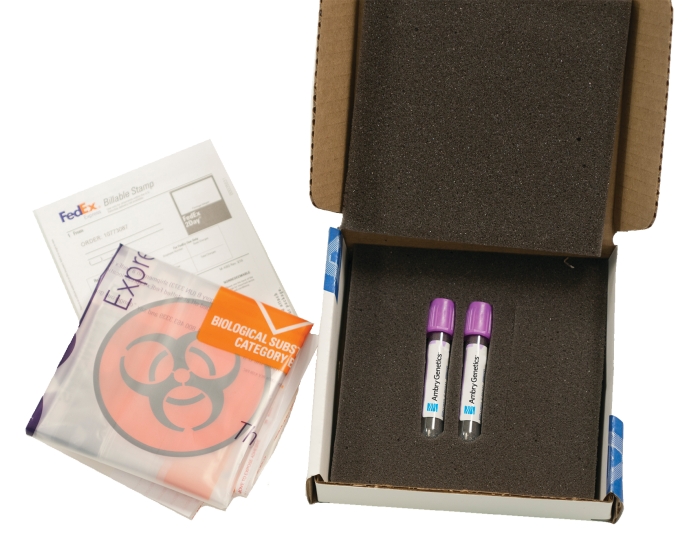 A federal appeals court has rejected a bid by Myriad Genetics to block sales of competing DNA-based tests for determining hereditary risk for developing breast and ovarian cancer.

The U.S. Court of Appeals for the Federal Circuit upheld a March 2014 decision by a trial court in Utah denying Myriad’s request for an injunction against Ambry Genetics. Claiming patent infringement, Myriad had sought to prevent Ambry from marketing a test for the BRCA1 and BRCA2 genes, which are linked to breast and ovarian cancer.

The appeals court ruled that three patents covering Myriad’s BRACAnalysis test “do not contain subject matter eligible for patent protection” and never should have been issued.

Charles L. M. Dunlop, chief executive officer of Ambry, says he was convinced that Myriad’s patents were invalid. “I knew intellectually that we were right, and our basic arguments were correct,” he says. “I have cancer, and I could not believe—I found it offensive, actually—that somebody with cancer would not have options for genetic testing.”

Myriad says it is “disappointed with the court’s ruling” and is considering its legal options.

The federal circuit court said Myriad’s patented single-strand synthetic DNA molecules used in its tests are not any different from the isolated genes that the Supreme Court ruled in 2013 are not patentable because they could be found in nature (C&EN, June 17, 2013, page 7).

The appeals court explained that for the purposes of patent eligibility, it makes no difference that the molecules are created synthetically because they are structurally identical to the ends of DNA strands found in nature.

The ruling puts at risk many biotech patents relating to naturally occurring products and diagnostics, says Daniel M. Scolnick, a patent attorney at the law firm Pepper Hamilton. “Claims directed to methods of diagnosis will have to be reevaluated” in view of the decision, he says.