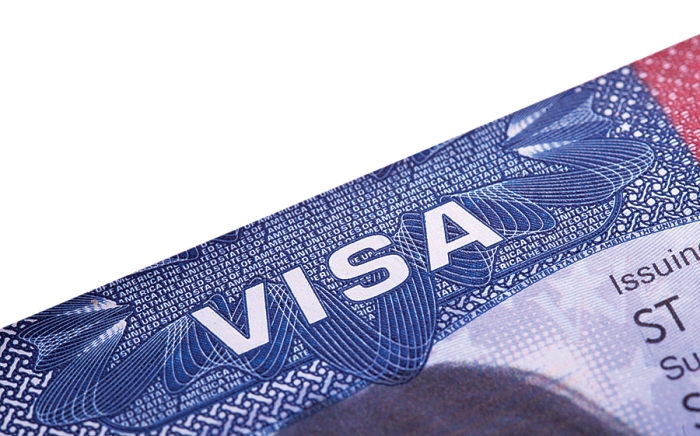 U.S. Citizenship & Immigration Services stopped accepting temporary visa applications for high-tech workers just a week after the application period opened, the agency says. This is the second year in a row that the number of applications received within a week exceeded the congressionally imposed annual limits of 65,000 for general H-1B visas and 20,000 for those with advanced degrees. H-1B visas allow U.S. companies to temporarily hire foreign workers with a specific expertise. Raising the visa limit is a priority for many companies, especially in the high-tech sector, that say they cannot get enough skilled workers to fill their open positions. Some observers contend that persistent unemployment among U.S. science workers shows that companies are seeking these visas because they don’t want to pay competitive salaries to U.S. citizens. The majority of H-1B visas go to the computer science sector, but science-related organizations use them to fill employment gaps as well. The agency will use a lottery to choose which companies will get the visas for workers.

Employment
The Department of Health and Human Services isn’t yet using a program designed to pay more to top science hires
Policy
Lots of talk, little action on immigration expected in US
Careers
U.S. H-1B visas for chemistry jobs and institutions seeking them
Share X
To send an e-mail to multiple recipients, separate e-mail addresses with a comma, semicolon, or both.
Title: H-1B Visa Caps Reached In A Week
Author: Andrea Widener
Chemical & Engineering News will not share your email address with any other person or company.