For ACS Scholar Christina Fields-Zinna, Chemistry Paved The Way To A Satisfying Career In Toxicology

CASE CLOSED
[+]Enlarge
Credit: Brittany Gresham
Georgia Bureau of Investigation toxicologist Fields-Zinna must be prepared to testify in court on the basis of her analyses. 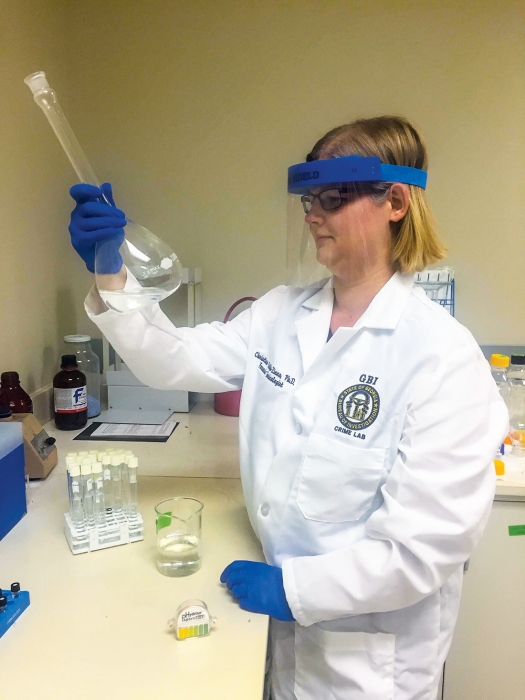 Credit: Brittany Gresham
Georgia Bureau of Investigation toxicologist Fields-Zinna must be prepared to testify in court on the basis of her analyses.

No one noticed when she slipped into the crowded lecture hall. Her palms were sweaty as she took her seat, finding herself surrounded by people, yet still alone. Many of the students around her, with their bright eyes and confident shoulders, had come to Harvard University from the best private schools in the world.

Christina Fields-Zinna, who grew up on North Carolina’s southern coastline, didn’t come from the best school—New Hanover High School, an inner-city school in Wilmington, N.C.—but she was one of the school’s best students. She went to a prestigious summer school one year and would become valedictorian of her graduating class. Although she hadn’t always liked math and science, she was good at it, and she decided she wanted to study chemistry when she ultimately got to college.

But where to go? Fields-Zinna was an ambitious student who was on the lookout for the best possible opportunities. Still, her high school guidance counselor said she shouldn’t waste her money on an Ivy League college application. That’s because no one the counselor knew of from her school had ever gone to one of those universities.

That would change after Fields-Zinna met a recruiter for Harvard at a college fair. “She was standing by herself, so I just started having a conversation with her,” Fields-Zinna recalls. “She made me think it was a possibility that I could be a student at Harvard.”

And, in fact, it was. Fields-Zinna enrolled at Harvard, some 800 miles north and east of her home, in the fall of 2001. She was surprised by the difficulty of her first chemistry class. What was new and challenging to her was little more than a review for her accomplished classmates. 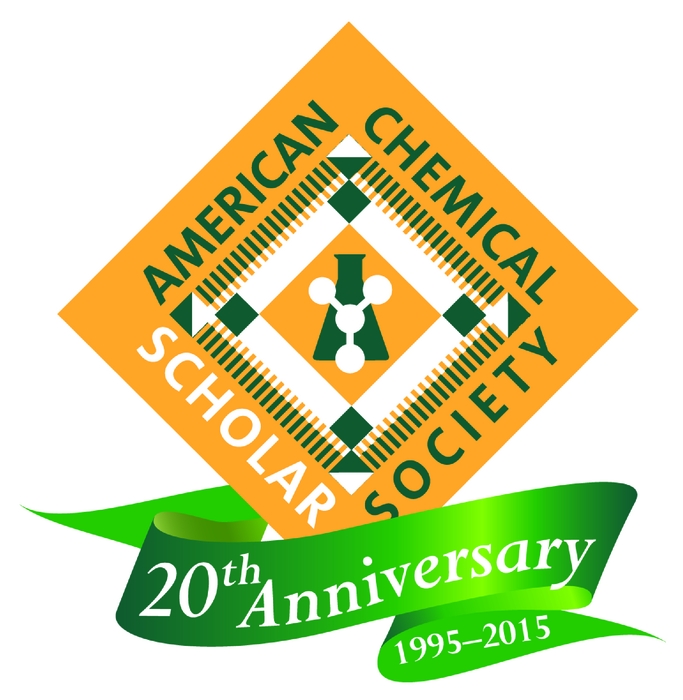 She didn’t feel that she had the strong science background that some of her fellow students had, she says. But she received scholarships that gave her access to private tutoring, research internships, and networking opportunities. One of her scholarships came from the ACS Scholars Program, which was launched in 1995 to attract underrepresented minority students to the chemical sciences (see page 34). Fields-Zinna is an American Indian, descending from the Lumbee tribe.

Through the ACS Scholars Program, she attended an ACS meeting as an undergraduate. “Having this network was very useful for me,” she says. “For a lot of students who live in smaller towns across the country, who never think about going to college outside of their home state, going to a national meeting with people from all over the world—it opens up a different way of thinking.”

Fields-Zinna graduated from Harvard with a B.A. in chemistry in 2005. She went on to study analytical chemistry at the University of North Carolina, Chapel Hill, where she earned a Ph.D. in 2010. She now works as a forensics specialist in toxicology at the Georgia Bureau of Investigation.

Her interest in forensic science began in high school when she shadowed a local crime scene investigation team for a senior research project. In that first exposure to forensic science, the focus had been on police work, she says, and being a detective wasn’t quite the future she had in mind for herself. It wasn’t until much later, during graduate school, that she realized how science and scientists fit into that work. Then, when she spotted a job opening in the field, she seized the opportunity.

Today, she uses her training in analytical chemistry to run toxicology tests on biological specimens that are sent to her laboratory, most often as part of death investigations. In addition to the laboratory work, Fields-Zinna prepares reports that may be used in court by the district attorney or medical examiner. And she has to be prepared to testify, if called.

But her work is not all excitement as it is portrayed in some TV shows, she says, adding that this is a caution she conveys to students with a budding interest in the field. “Forensic science involves a lot of paperwork and documentation to show that we’re handling every case the exact same way.”

She encourages all students, regardless of their field of interest, to take advantage of every opportunity, meet new people, and grow their networks as far as they can. “You never know where you’re going to end up,” she says.

“I didn’t know I was going to be a toxicologist until maybe six months to a year before I became one,” Fields-Zinna says. Before that she simply focused on chemistry, reasoning that it’s a good foundation for many types of careers. “And along the way,” she says, “I knew that I’d figure out exactly what I wanted to do.”

Career Tips
Zoomed out? Here’s how to manage expectations
Careers
Career Ladder: Joyce Nethery
Postdocs
Postdocs ponder missed opportunities caused by the coronavirus pandemic
Share X
To send an e-mail to multiple recipients, separate e-mail addresses with a comma, semicolon, or both.
Title: For ACS Scholar Christina Fields-Zinna, Chemistry Paved The Way To A Satisfying Career In Toxicology
Author: Jessica Morrison
Chemical & Engineering News will not share your email address with any other person or company.