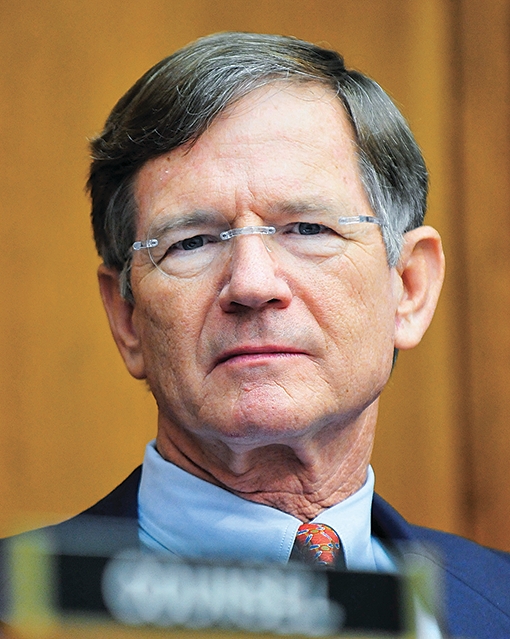 Under the threat of a White House veto, Republicans in the House of Representatives last week passed their latest version of the America Competes Reauthorization Act (H.R. 1806), a bill to guide science funding that has also riled the scientific community. Critics say the bill’s new budget authority for Congress could politicize scientific research.

House Democrats and 23 Republicans voted against the legislation, joining scientists and the White House in objecting to recommended low budget levels. The act would set the targets for several top research funding agencies, including the National Science Foundation, the National Institute of Standards & Technology, and the Department of Energy’s Office of Science.

The legislation does not set lofty funding goals, as lawmakers did in previous versions of the America Competes Act. Instead, Smith stuck to strict funding limits agreed to by Congress in previous budget battles with the Obama Administration.

Although the bill proposes modest gains for most agencies, those increases would come at the expense of several key research programs. Most notable are proposed cuts to NSF’s Geosciences Division—which supports climate change research—and its social sciences program, a favorite target for many Republicans. DOE’s Advanced Research Projects Agency-Energy (ARPA-E) also faces a major funding hit.

The newly passed bill also would allow Congress to make NSF funding decisions as far down as the division level. Many in the scientific community are worried that this proposed change would politicize research funding.

Also last week, a bipartisan group of senators led by Sen. Lamar Alexander (R-Tenn.) introduced a rival bill. That measure, S. 1398, would set higher funding limits than the House bill and continue support for ARPA-E. If the Senate passes S. 1398, congressional leaders would have to work out a compromise between it and H.R. 1806.