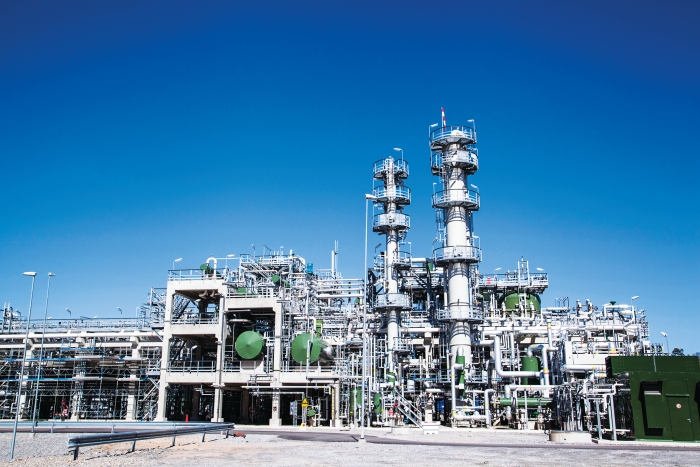 Since the French private equity firm PAI Partners purchased Perstorp in 2005, the Swedish specialty chemical maker has gone through an acquisitive phase, a period of consolidation, and now a phase of organic growth. Succeeding during this last phase could be the most serious challenge yet for Perstorp.

That’s because a decade is longer than most private equity firms tend to hold onto assets. Jan Secher, Perstorp’s chief executive officer, should know. He served a stint five years ago at the private equity firm Apollo Global Management. He also knows that a deadline to pay off or refinance close to $1 billion in debt looms in 2017. That’s a hefty chunk of cash for a firm with sales last year of $1.6 billion.

Secher’s plan for success is simple: Make money, pay off and refinance debt, and make the firm attractive for a potential buyer or an initial public offering of stock. Two key assets are an oxo chemicals unit Perstorp just built in Stenungsund, Sweden, and a range of materials coming out of the plant with an environmentally benign profile.

“We make no secret of the fact that at some point PAI will sell Perstorp,” says Secher, an industrial engineer by training who led specialty chemical maker Clariant from 2006 to 2008 and joined Perstorp in 2013. “That has been prewired from day one.” But, he adds, “we must not be focused on the point of when PAI is going to exit. We have been around for 134 years and intend to continue to be around.” 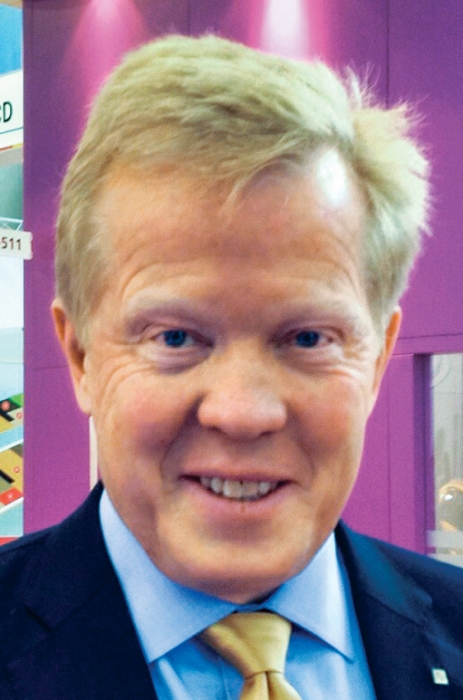 Since PAI acquired Perstorp from another private equity firm, Industri Kapital, Perstorp has searched for niches where it can survive and grow. Between 2005 and 2008, the firm made a number of acquisitions. Among them were a Solvay caprolactones business and the isocyanates businesses of Rhodia and LyondellBasell Industries, which together added nearly $800 million in isocyanates sales.

The caprolactones business has proven a success for Perstorp. In 2011, the firm doubled capacity at a plant in Warrington, England, because of growing demand. More recently it combined caprolactones with renewable lactide monomers to create a line of polyols for durable and sustainable polyurethane coatings that contain fewer solvents.

The isocyanates gambit wasn’t so successful. Perstorp sold a stake in the operation, known as Vencorex, to Thailand’s PTT Global Chemical in 2011. It reduced its 49% ownership to 15% last year and could sell the remainder to PTT when an opportunity arises.

Vencorex would have required “a large amount of capital” to become a profitable enterprise, Secher says. “We decided we would rather focus our attention on a few other business platforms.”

Perstorp dealt with the global financial downturn by selling its formaldehyde catalysts business to British catalyst maker Johnson Matthey. The downturn also forced the firm to mothball a pentaerythritol facility in Chile and to discontinue production of dimethylol butanoic acid, a specialty polyol.

But as the economy began to recover in 2010, Perstorp doubled capacity for the coatings chemical dipentaerythritol in Bruchhausen, Germany. More recently, the firm reinforced its position as a leading producer of neopentyl glycol for solvent-free powder coatings with the opening of a plant in Zibo, China.

One of Secher’s first moves was to acquire the pentaerythritol business of Slovakian chemical firm Chemko. The transaction, he says, “was a good example of a classic bolt-on.” Pentaerythritol is a polyol used in alkyd resins, synthetic lubricants, and varnishes.

“We see penta as a strategic product line, and we are determined to maintain our global leadership position,” Secher explains.

Perstorp at a glance

But for the most part, the CEO is focused on organic growth based on investments Perstorp has already made. One of those investments is the new oxo unit in Stenungsund, which cost $150 million to build and has an annual capacity of 150,000 metric tons. It allows the firm to compete more effectively against oxo chemical makers including Oxea, Eastman Chemical, and BASF. Secher says the unit represents “the single-largest investment the company has ever made into any of its sites.”

To run the new plant, Perstorp relies on Borealis, a petrochemical maker that operates an ethylene cracker just down the road in Stenungsund. Borealis supplies many of the raw materials Perstorp uses at the site, including ethylene and propylene.

A new raw material since January is butane, which allows Perstorp to make valeraldehyde and 2-propylheptanol. The chemicals are key raw materials for two plasticizers that make polyvinyl chloride supple and for which Perstorp has high hopes.

Both plasticizers, dipropylheptyl phthalate and the polyolester Perstorp calls Pevalen, are replacements for dioctyl phthalate, which the European Union recently banned because of human toxicity concerns. The first is for industrial applications and will compete with a similar product from BASF. The second, which is unique to Perstorp and entirely phthalate-free, is intended for consumer applications such as flooring and textiles.

Secher is betting that Borealis will be a reliable and cost-effective feedstock supplier. The Austrian firm recently penned a 10-year deal to import low-priced U.S. ethane and is upgrading its Stenungsund site to accommodate increased use of ethane as a cracker raw material.

The deal reinforces a “stable and reliable” relationship, notes Paulina Grabowiec, an analyst for the credit rating agency Standard & Poor’s Ratings Services. The relationship bodes well for the new oxo unit, for which Perstorp is projecting strong margins, she says.

Perstorp’s earnings this year should benefit from the oxo project, Grabowiec says. In addition, the firm should also benefit from lower raw material prices and the weakening of the Swedish krona, she adds.

But whether those conditions will put Perstorp in a good position when it has to refinance its debt is anyone’s guess. Secher expects the new plant will help and that demand overall for Perstorp’s products will continue strong.

Grabowiec is more circumspect. “A lot depends on financial market conditions when Perstorp tries to refinance,” she says. But she agrees with Secher that a good track record for earnings growth should help.

That track record will also influence what becomes of Perstorp in the next few years. “A public offering is certainly an option. And I’m sure there are strategic buyers who would like to see our portfolio as part of their portfolio,” Secher says.

But Secher reiterates that Perstorp intends to stick around in some form. “We are here to build and grow a business for the long term,” he says.

Investment
Methanex is challenged by activist investor
Business
Evonik and Hexion seek divestments
Business
Ascend to ramp up nylon capacity
Share X
To send an e-mail to multiple recipients, separate e-mail addresses with a comma, semicolon, or both.
Title: Sweden’s Perstorp Bets On Specialties
Author: Marc S. Reisch
Chemical & Engineering News will not share your email address with any other person or company.