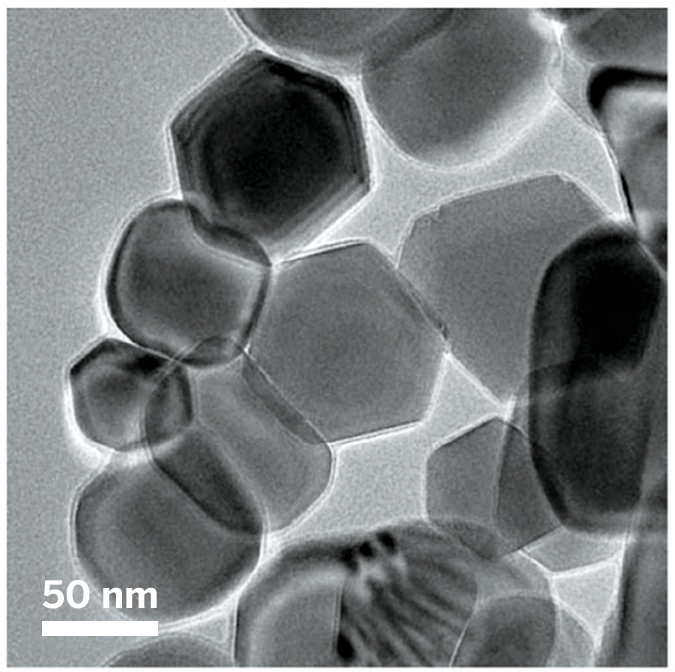 Industry groups have asked EPA to revise a data collection rule on nanoscale materials that the agency proposed earlier this year. The American Chemistry Council, a chemical manufacturers’ trade group, argues that the proposal would require companies to report physical and chemical information for nanomaterials even though standards are not yet in place for generating those data. The rule, which EPA proposed in April under the Toxic Substances Control Act, would require data on production volume, manufacturing methods, and health and safety, among other information. “The proposed rule would be highly subjective and arbitrary and would create an uneven playing field for nanomaterial manufacturers and processors,” said Steven M. Gordon, a toxicologist with 3M, who spoke for ACC’s Nanotechnology Panel at a recent meeting EPA held to solicit feedback. The agency is accepting written comments on the proposed rule through July 6 and expects to release the final rule next year.