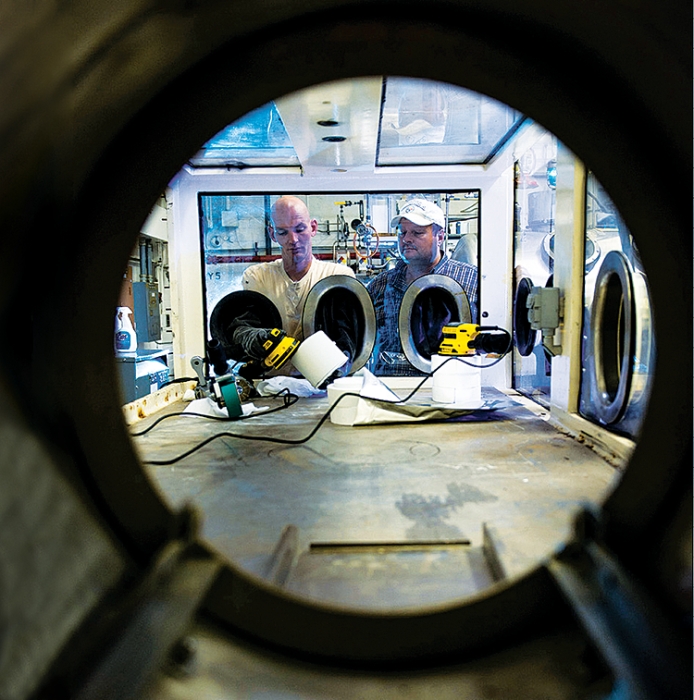 The National Nuclear Security Administration (NNSA) could run out of a vital isotope needed to refurbish its nuclear weapons stockpile by 2018, according to a report by the Government Accountability Office, the investigative arm of Congress. GAO says the agency needs to reevaluate its options for increasing production of 6Li. The Y-12 National Security Complex in Tennessee separated 6Li from its more abundant 7Li counterpart until 2013, when its aging production facility was partially closed because of its deteriorating condition. The closure means NNSA doesn’t have a place to turn its 6Li stocks, which are stored as lithium chloride, back into a usable form. Instead, the agency has been recovering 6Li from nuclear weapons that are being disassembled. NNSA previously said it could run out of 6Li by 2020, but increased demand means that could happen by 2018. Earlier this year, NNSA approved the first step toward building a new lithium production facility without fully exploring other options, such as leasing an outside facility or outsourcing the work, the GAO report says.