[+]Enlarge
Credit: NIST
No researcher or scientific work was harmed in the explosion at the NIST campus in Gaithersburg, Md. 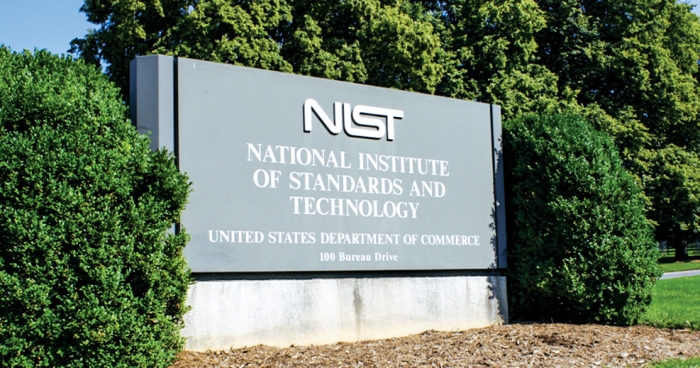 Credit: NIST
No researcher or scientific work was harmed in the explosion at the NIST campus in Gaithersburg, Md.

Congress is probing a July 18 explosion of a suspected methamphetamine lab at the National Institute of Standards & Technology campus in Gaithersburg, Md. The explosion injured a NIST security officer, who was treated and released; the officer then resigned from the agency, according to local police investigating the incident jointly with the federal Drug Enforcement Administration. “The fact that this explosion took place at a taxpayer-funded NIST facility, potentially endangering NIST employees, is of great concern,” says Rep. Lamar S. Smith (R-Texas), chairman of the Science, Space & Technology Committee in the U.S. House of Representatives. Smith says he wants to ensure that researchers at federal laboratories are safe. No scientists or research efforts were hurt by the explosion, NIST spokeswoman Gail Porter says.