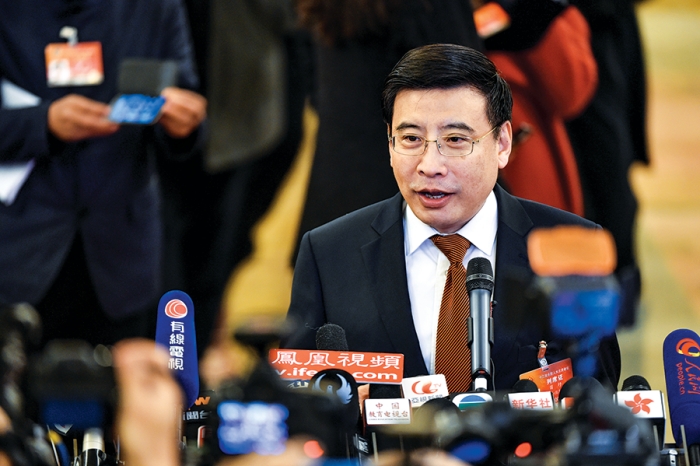 Less than three weeks after the massive explosion of a hazardous chemicals warehouse in Tianjin, China, another blast killed five people at a chemical plant in China’s coastal province of Shandong. The accident occurred as Chinese authorities were considering new industrial safety measures.

At a cabinet meeting in Beijing to draft a new water pollution prevention law, China’s minister of industry and information technology, Miao Wei, said that since the Tianjin explosion local governments throughout the country have provided his ministry with plans to relocate about 1,000 chemical plants away from population centers.

According to the official People’s Daily newspaper, the relocation proposals involve plants that are either hazardous or heavily polluting. The project, if it goes forward, would cost a total of about $63 billion. Miao did not provide details on who would pay for the moves.

Punctuating Miao’s announcement, five people were killed on Aug. 31 when a plant operated by Shandong Binyuan Chemical blew up in Dongying in the coastal province of Shandong. The company produces a hydrogenated adhesive as well as guar gum derivatives and clay antiswelling agents. The official Dongying newspaper reports that local authorities are questioning company managers.

Meanwhile, in Tianjin, where the official death toll is approaching 160, the blast remains under investigation. Chinese vice premier Zhang Gaoli, a former Communist Party leader in Tianjin, demanded that no one responsible for the tragedy be spared from punishment, no matter their position, Chinese media reported.

Sodium cyanide is widely cited as a possible cause, but a Chemours spokeswoman tells C&EN that the material could not have played a major role in the blast. Chemours, the former DuPont performance chemicals business, is a large U.S. producer of sodium cyanide but says it has not shipped the material to China since December 2012.

“Sodium cyanide is neither explosive nor flammable,” says Janet E. Smith, a Chemours public affairs leader. When mixed with water—from a firefighter’s hose, for example—sodium cyanide creates some hydrogen cyanide gas. The gas can be explosive at concentrations of more than 6%, but the concentrations generated from mixing water and sodium cyanide are at most 0.03%, Smith says.

Business
Chemical blast kills dozens in China
Industrial Safety
ChemChina plant leak is identified as cause of blast that killed 23 in China
Industrial Safety
Deadly blast in China highlights uneven enforcement of safety regulations
Share X
To send an e-mail to multiple recipients, separate e-mail addresses with a comma, semicolon, or both.
Title: China Seeks Factory Relocations In Wake Of Tianjin Disaster
Author: Jean-François Tremblay
Chemical & Engineering News will not share your email address with any other person or company.