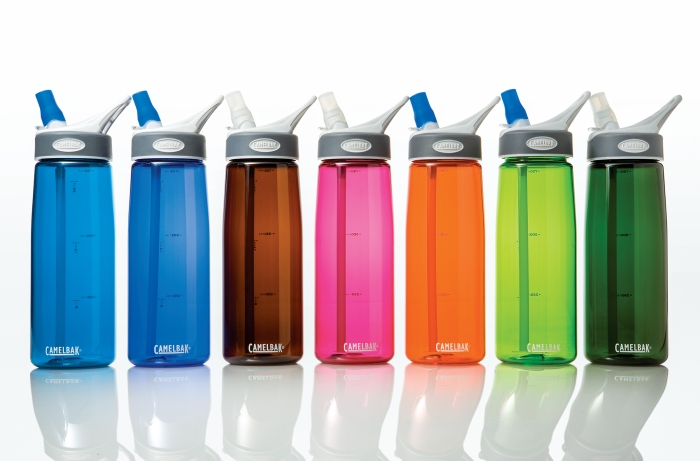 A new blood thinner for patients with abnormal heart rhythm that lowers their risk of stroke and blood clots. An oral drug to treat relapsed multiple myeloma cancer. A material that’s durable like plastic but soft and flexible like rubber. A plastic that’s extraordinarily clear, tough, and free of the controversial chemical bisphenol A. A drug that cures patients of the once-deadly hepatitis C virus. An oral pill for rheumatoid arthritis. 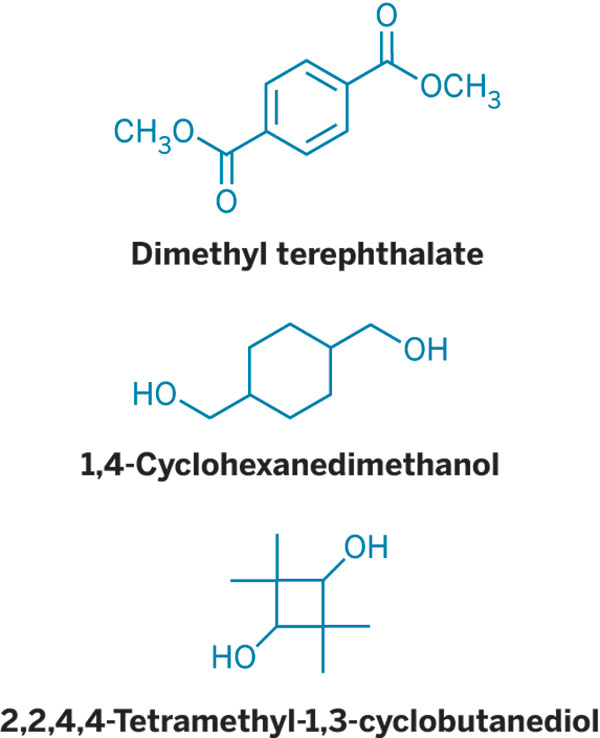 These six commercial products—Eliquis (apixaban), Pomalyst (pomalidomide), Insite catalysts, Tritan copolyesters, Harvoni (ledipasvir and sofosbuvir), and Xeljanz (tofacitinib citrate), respectively—have saved countless lives and improved the way people live and work, and none of it would have been possible without the efforts of industrial scientists, who inarguably are the unsung heroes of chemistry.

In August, during the American Chemical Society national meeting in Boston, ACS honored the teams of scientists from Bristol-Myers Squibb, Celgene, Dow Chemical, Eastman Chemical, Gilead, and Pfizer responsible for these life-changing inventions with its Heroes of Chemistry Award.

The award is the society’s most prestigious honor for industrial scientists. More than half of ACS members in the U.S. now work in industry (52% in 2014, the latest figure available). Efforts continue within the society to raise awareness of their work and give them the recognition they deserve (C&EN, June 2, 2014, page 32).

C&EN asked a representative of each company’s team to share some of the most memorable moments during the discovery and development of their product. 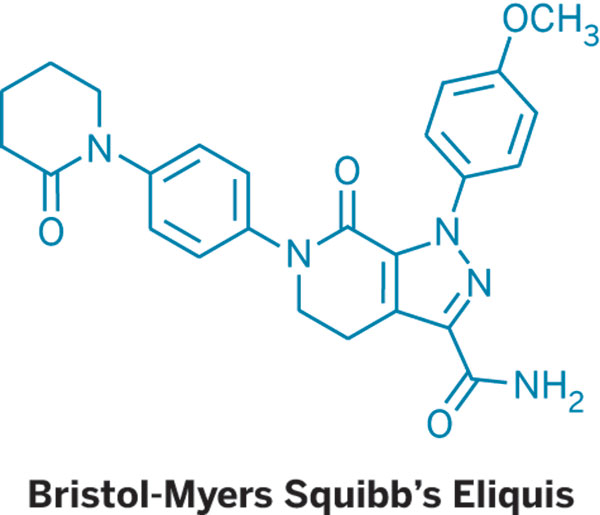 Polymer scientist Emmett Crawford remembers clearly the day he realized the Tritan copolyester he invented at Eastman Chemical would soon become a commercial reality. Designed to be a substitute for hard-to-break polycarbonate plastics, Tritan is a copolymer of dimethyl terephthalate, 1,4-cyclohexanedimethanol, and 2,2,4,4-tetramethyl-1,3-cyclobutanediol.

“One of the ways we test the toughness of plastic is we notch it and basically swing a hammer at it. We kept lowering the temperature, because plastics typically break as you get colder, and we kept hitting it,” says Crawford, a research associate in polymers technology at Eastman Chemical. “It wouldn’t break. I remember running down the hall and saying, ‘This is going to work!’” 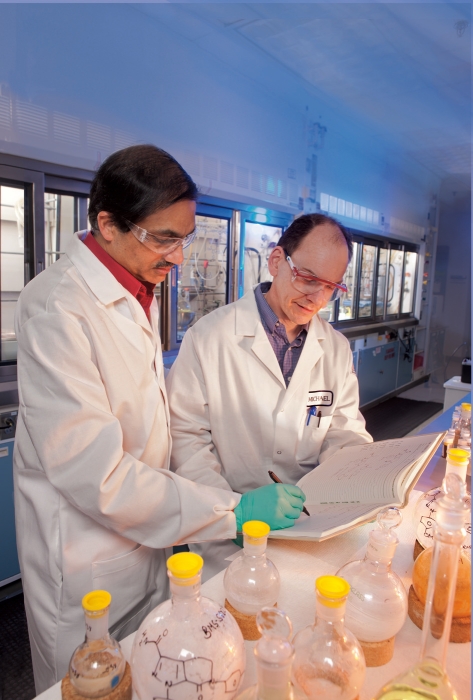 Tritan did make it to market, launching in 2007. The plastic has extraordinary clarity and toughness, and it’s resistant to heat and chemicals. In addition, the plastic doesn’t contain bisphenol A, which is found in polycarbonate plastic containers and banned by some states because it’s thought to be an endocrine disrupter.

Ruth R. Wexler, executive director of cardiovascular diseases chemistry at Bristol-Myers Squibb, who led the group that designed and synthesized Eliquis (apixaban) to reduce the risk of stroke in patients with an abnormal heart rhythm called atrial fibrillation, recalls hearing about the drug’s success in late-stage clinical trials for the first time.

“I was at the European Society of Cardiology meeting when the results of ARISTOTLE, our large Phase 3 trial, were announced,” she says. “I was sitting in the audience, and it was just amazing to see the data released for the first time. It blew my mind that the data was that spectacular.”

In the trial, which compared apixaban with the workhorse anticoagulant Coumadin (warfarin), apixaban reduced the risk of stroke in patients with atrial fibrillation by 21%, major bleeding by 31%, and mortality by 11%. Unlike Coumadin, apixaban doesn’t require regular monitoring of the blood. 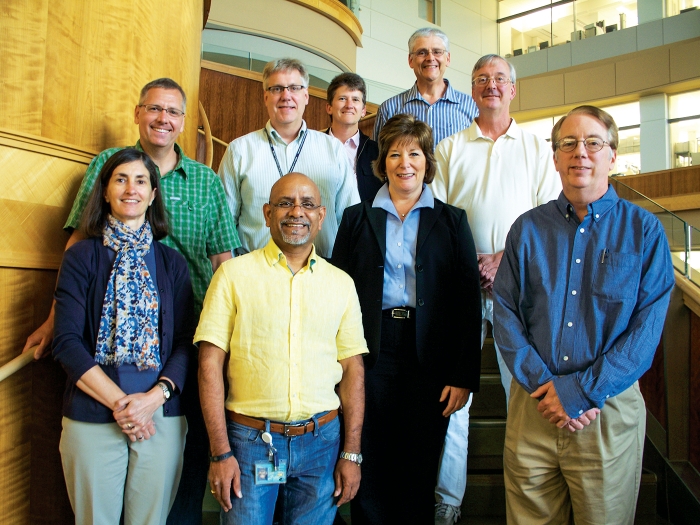 Mark Flanagan, who was on the team at Pfizer that discovered Xeljanz, (tofacitinib citrate), an oral treatment for rheumatoid arthritis, remembers testing the drug in a rat model and seeing the drug decrease the level of inflammation in the rats’ footpads. “What we look for is physical measurements of the size of the joint. In the control animals, there was quite a bit of inflammation in the joints, whereas animals treated with different doses of the drug showed a dose-dependent decrease in the size of the joint. “Tofacitinib showed robust efficacy in the first such study run. I can remember the excitement that this data generated on the team,” he says. 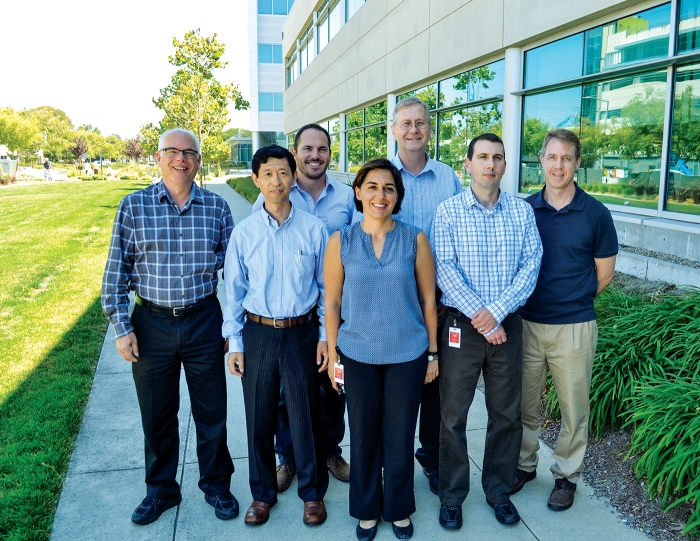 Gilead's Harvoni is a combination of two antiviral agents, sofosbuvir and ledipasvir. “In hepatitis C, the virus mutates so rapidly that to overcome resistance, we use a combination of drugs, and each one pulls their own weight in the process,” says John Link, who discovered ledipasvir.

Link says that the amount of interdisciplinary collaboration on the drug was unprecedented for the company. “Once ledipasvir was discovered, the process chemists were right there with us understanding the kinds of things we were doing, and medicinal chemists and process chemists worked on making material to scale for preclinical studies,” he says. “We all realized this was our moment to make a difference for patients with hepatitis C.”

Harvoni is the first once-a-day pill for treatment of chronic hepatitis C, and it has a cure rate in the U.S. of 94-99%. The drug is an alternative to injected interferon treatment, which has been associated with significant side effects.

“The high cure rates that we saw in our clinical trials are really amazing,” Link says. “Before we had these compounds, I had only hoped that we could equal something like interferon-type regimens in cure rates, without all the horrible side effects. To dramatically exceed them is important for patients.”

Harvoni patients can attest to the drug’s effectiveness. Mark Melancon, who had contracted hepatitis C 25 years ago, says that after taking Harvoni, he now has no trace of the virus in his body, and his liver is beginning to repair itself. “Four weeks into it, and the virus was gone. Not detectable,” he says. “To have this virus hanging over my head for 25 years and then it was just gone, I can’t explain the feeling. The people who worked hard on this medication, they need to know that I appreciate it.” 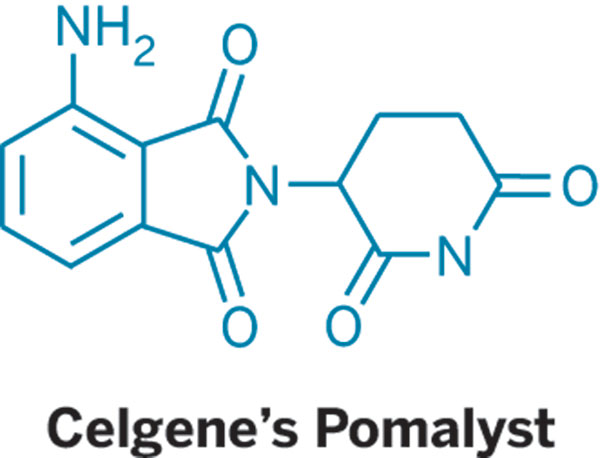 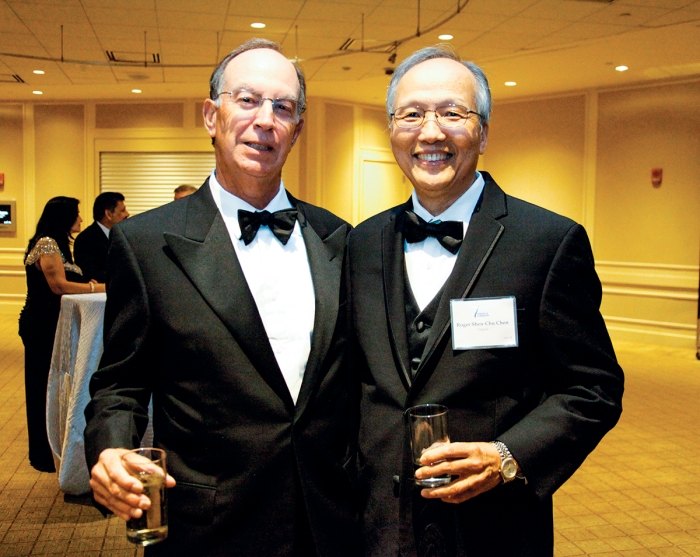 The satisfaction of helping patients is what drives George Muller as an industrial scientist. Muller is coinventor of Celgene's Polamyst for multiple myeloma.

“It’s wonderful to be able to think that the work one did in the lab ended up helping patients,” he says. “Over my career, I’ve met patients who were taking drugs on which I had worked. It’s always amazing to see the positive effects on the lives of these patients. Some of them get their lives back.”

Muller says that during the course of developing Pomalyst, they made hundreds of compounds. “We worked on the project for probably 15-plus years,” he says. The drug was approved in 2014.

In research and development, you often have to expect the unexpected. Bob Maughon, R&D vice president at Dow Chemical, says that one of the first times that Dow’s Insite catalyst technology was scaled up, the product came out orange because of the high level of activator needed for catalyst activation.

Maughon says the challenges the team experienced—including the need to remove the original products’ orange hues—contributed to the eventual success of the catalysts. “It really helped to point out where they really had to focus, and they were able to get through that hurdle and make a great material in the end,” he says.

Nominations for the 2016 Heroes of Chemistry Awards will be open in January 2016. Visit http://www.acs.org/heroes for more information.

EVERYDAY PRODUCTS
[+]Enlarge
Credit: Dow Chemical
Dow’s Insite catalysts are used in many commercial products, such as these condiment packets. 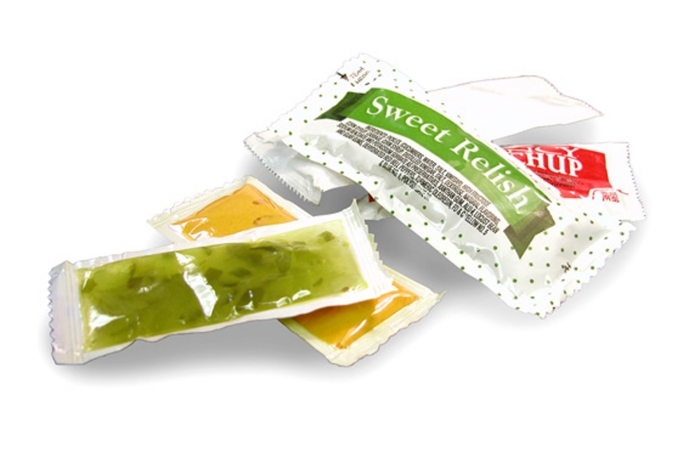 Credit: Dow Chemical
Dow’s Insite catalysts are used in many commercial products, such as these condiment packets.
[+]Enlarge 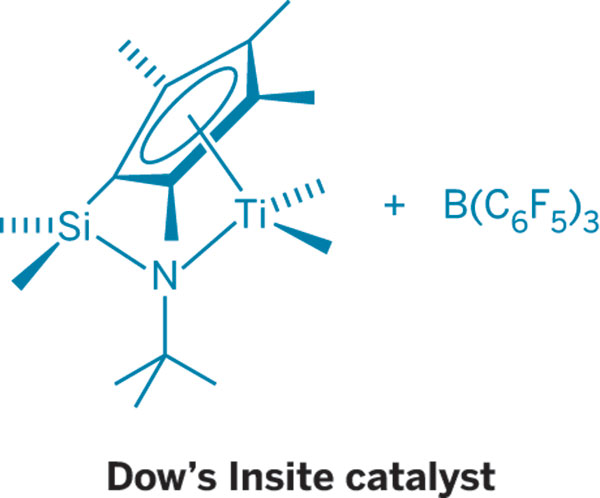 The following are the recipients of ACS 2015 Heroes of Chemistry award:

Drug Discovery
A small molecule in the gut could explain bariatric surgery’s anti-diabetic effects
Vaccines
What will it take to make an effective vaccine for COVID-19?
Pharmaceuticals
Drug ingredients considered inert might have biological activity
Share X
To send an e-mail to multiple recipients, separate e-mail addresses with a comma, semicolon, or both.
Title: Heroes Of Chemistry
Author: Linda Wang
Chemical & Engineering News will not share your email address with any other person or company.