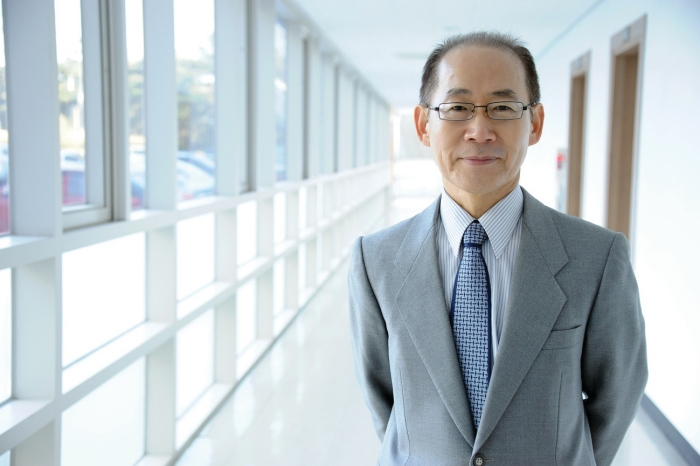 An economist from South Korea has become the first new chairman of the Intergovernmental Panel on Climate Change in more than a decade. Elected last week, Hoesung Lee, who previously served as one of the three vice chairs of the panel, won in a runoff with Jean-Pascal van Ypersele of Belguim, another IPCC vice chair. Lee, 69, takes the helm of the influential, Nobel Prize-winning panel following the resignation earlier this year of Rajendra K. Pachauri, who had led IPCC since 2002. Pachauri left because he faces charges of sexual harassment, which he denies, in his home country of India. Lee says IPCC’s challenge is to boost understanding of how human-caused climate change will affect various regions of the world, especially developing countries, and to improve the panel’s communications of its findings to the public. “We need to provide more information about the options that exist for preventing and adapting to climate change,” says Lee, who is a professor of the economics of climate change, energy, and sustainable development at Korea University’s Graduate School of Energy & Environment.