A historic trade agreement that could govern more than 40% of the world’s economic output is drawing mixed reaction from chemical-related industries. 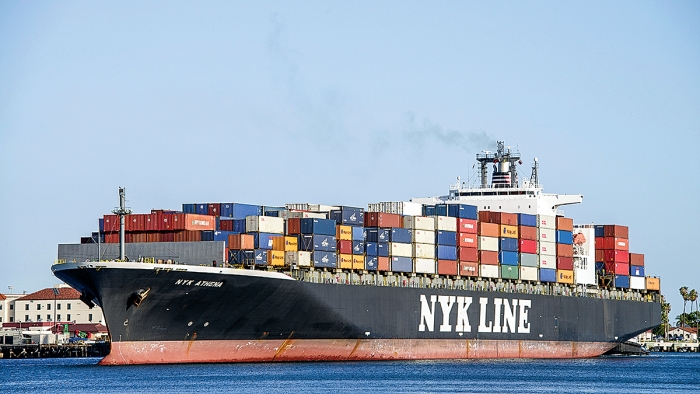 Credit: Sheila Fitzgerald/Shutterstock.com
If approved, the Trans-Pacific Partnership is expected to boost trade in bulk chemicals.

The American Chemistry Council, the U.S. chemical industry’s major trade association, strongly supports the Trans-Pacific Partnership deal that would open up trade with 11 other nations. Calvin M. Dooley, president of the group, says the pact means a more predictable trading environment for the chemical industry, which accounts for 14% of U.S. exports.

However, the pharmaceutical industry is unhappy over a last-minute compromise that loosened intellectual property protections it sought for biologic medicines. The agreement would provide up to eight years of protections for some biologic drugs. That is less than the 12 years the pharmaceutical industry had wanted, but it’s more than the five years that many Democrats and health care advocacy groups had lobbied for.

“[Trade] ministers missed the opportunity to encourage innovation that would lead to more important, lifesaving medicines that would improve patients’ lives,” says John Castellani, president of the Pharmaceutical Research & Manufacturers of America.

The Trans-Pacific Partnership has been under negotiation for a decade, but contentious issues ranging from agriculture subsidies to high-tech industry protections slowed down the talks. It includes provisions on labor, environmental protection, and e-commerce laws and would eliminate thousands of international tariffs if it is approved by member nations. Participating countries are the U.S., Australia, Brunei, Canada, Chile, Japan, Malaysia, Mexico, New Zealand, Peru, Singapore, and Vietnam.

Opponents say that the deal will encourage U.S. companies to send more business to low-wage workers abroad. Environmental groups are particularly concerned about a provision that would allow companies to challenge a country’s regulations or court rulings in an international trade tribunal.

But President Barack Obama says the deal “includes the strongest commitments on labor and the environment of any trade agreement in history, and those commitments are enforceable, unlike in past agreements.”

Now Obama has to push the deal through Congress. A vote is not expected until 2016.