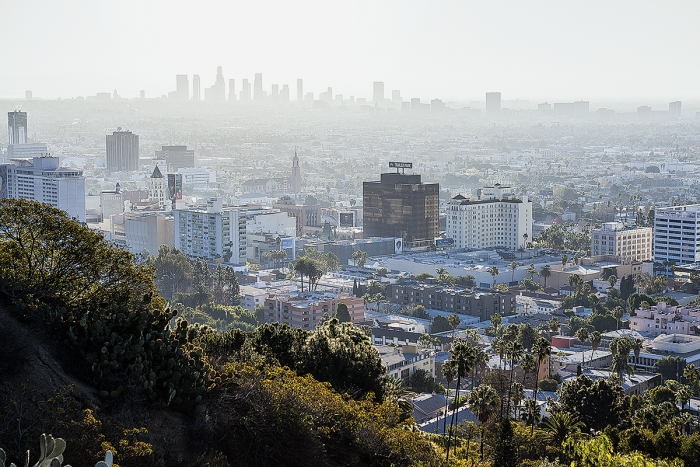 Congress is taking a critical look at a new federal air quality standard that the chemical industry says will put expansion investments at risk but that health advocates say doesn’t offer enough protection.

At issue is the Environmental Protection Agency’s new air pollution limit for ground-level ozone, which is created when hydrocarbons and nitrogen oxides react in the presence of sunlight. The new standard of 70 ppb, issued on Oct. 1, is slightly lower than the previous cap of 75 ppb. The agency had considered 65 ppb in a draft proposal but later backed off that number.

Ozone, a powerful oxidant, irritates lungs and bronchial airways, damaging tissue and leading to wheezing and shortness of breath. It aggravates lung diseases. If the level of ozone in an area exceeds the standard, air regulators have authority to require NOx and hydrocarbons emissions reductions from vehicles, industrial facilities, and electric utilities.

The American Chemistry Council, a trade association, says the standard “puts $10 billion in chemical industry investment at risk.” New facilities, plant expansions, and factory restarts will remain in limbo while EPA determines how these plants, which may emit hydrocarbons and nitrogen oxides, can obtain air pollution permits necessary for construction and operation, ACC explains.

Other industry groups turned to Congress in an effort to block implementation of the standard. Some lawmakers are responding. The House Science, Space & Technology Committee, whose leaders are critical of the new rule, are planning a hearing to scrutinize it and call witnesses who oppose it.

The rule has supporters too. Although health advocacy organizations sought an ozone limit of 60 ppb, the new limit “offers significantly greater protection than the previous, outdated standard,” the American Lung Association says.

EPA considered lower levels to meet a recommendation from its science advisers of 60 to 70 ppb. In the end, EPA Administrator Gina McCarthy picked the weakest level within the science advisers’ range. She says thousands of new studies led her to believe 72 ppb was a safe level for healthy adults, and she chose 70 ppb to provide a protective margin for children and those with compromised lungs.