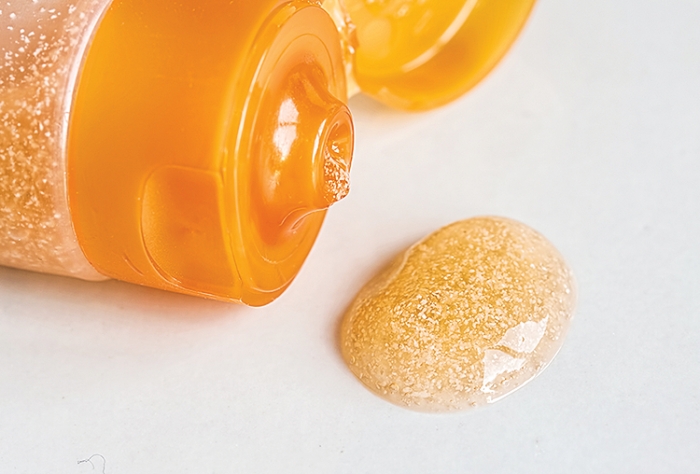 California is joining eight other states in prohibiting plastic microbeads in personal care products but is claiming its action is the toughest in the U.S. California Gov. Jerry Brown (D) in early October signed a law that will ban the sale of microbeads in personal care products such as facial scrubs and toothpaste in the Golden State as of Jan. 1, 2020. The law is targeted at plastic beads measuring 5 mm or less in every direction. The beads, which are added to some products to help scrub skin or teeth, slip through wastewater treatment systems, polluting waterways. The sponsor of the legislation, Assembly member Richard Bloom (D), says the new law “was carefully crafted to avoid any loopholes that would allow for use of potentially harmful substitutes,” including plastic beads that a manufacturer claims are biodegradable. California joins Colorado, Connecticut, Illinois, Indiana, Maine, Maryland, New Jersey, and Wisconsin in banning microbeads in personal care products. Congress is also considering prohibiting the tiny plastic spheres.