Production of the packaging polymer is ending, touching off a quest for alternatives 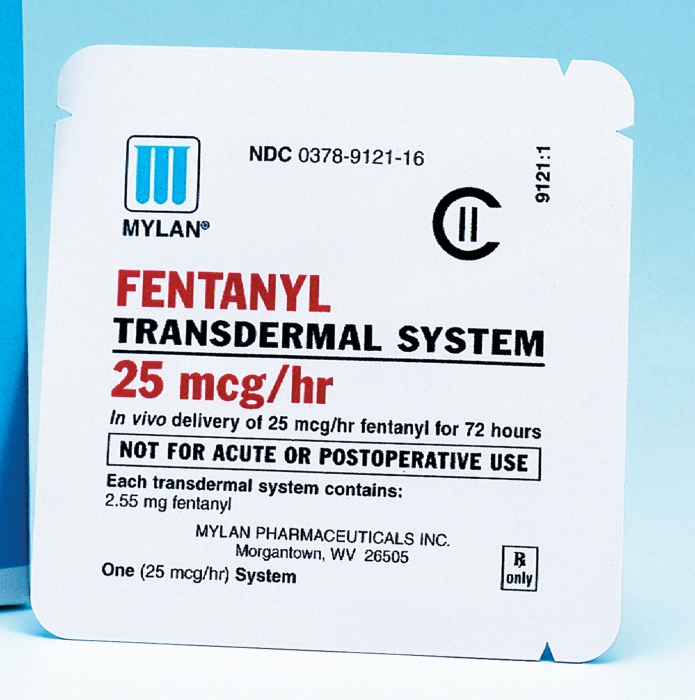 Ineos’s announcement a year ago that it would shutter its Barex plant in Lima, Ohio, was every bit as unassuming as press releases disclosing small chemical plant closings normally are.

The announcement gave a few key facts, such as the firm’s plan to close the plant in the first quarter of 2015. It also offered the usual excuses. David Schmidt, head of the Barex business, noted that Ineos struggled in vain against deteriorating financial circumstances to keep the Barex business afloat and promised customers an “orderly” closure.

Yet Ineos’s departure has been anything but orderly. Barex may be an obscure plastic compared with polyethylene or nylon. It is certainly a backwater of a business for Ineos, one of the world’s largest chemical companies. But Ineos was the only supplier of a resin critical to the pharmaceutical packaging industry. The sector was left scrambling to do in mere months what it hadn’t done in dozens of years: find a Barex replacement.

Barex is a copolymer of acrylonitrile and methyl acrylate grafted with nitrile rubber for impact modification. It is often known generically as polyacrylonitrile. It has excellent oxygen barrier properties, outperforming polymers such as polyethylene terephthalate and nylon 6. It has uncanny chemical resistance and boasts very low adsorption of compounds such as methyl salicylate, a chemical that imparts a wintergreen scent to muscle ache creams.

Ineos predecessor Standard Oil Co. of Ohio introduced Barex in the early 1970s. Its barrier properties were a great fit for packaging foods such as processed meats. Its chemical properties lent themselves perfectly to pharmaceutical packaging.

Typical examples are the pouches used to package transdermal pain relief pads and nicotine patches. In such applications, Barex is the plastic film that separates the metal foil of the package from the contents inside.

Ineos won’t explain why the business was struggling. The company did lose a major customer four or five years ago when Oscar Mayer, which used Barex to package its famous bologna, switched to another plastic. After that loss, some in the industry speculate, Ineos struggled to fill out a large plant with smaller pharmaceutical packaging customers.

Other industry experts suggest that Ineos suffered from a gradual shift away from the use of Barex by food companies. Barex’s barrier properties are above and beyond what they really need, so over time, they adopted less expensive resins such as glycol-modified polyethylene terephthalate (PET-G) and DuPont’s Surlyn ionomer resins.

The medical packaging industry, on the other hand, truly requires Barex for applications such as nicotine, comments Colin Reed, global marketing director for pharmaceuticals at the packaging giant Amcor. “Ten years ago, the applications started to restrict themselves to these highly aggressive chemicals,” he notes.

The imminent demise of Barex will force the pharmaceutical industry to follow in the food industry’s footsteps and find alternatives. Already, packaging firms are working with new materials and qualifying new packages with drug industry customers.

Packaging firms are also lining up to secure long-term inventories of Barex to give themselves breathing space as they work on alternatives. American Packaging Corp., for example, assured customers soon after the Ineos announcement that it had secured a two-year supply of Barex.

Amcor is building up three years’ worth of Barex stocks. It uses the polymer for transdermal patch packaging as well as for films that go into vessels for liquid flea and tick control products. “Our customers are pharmaceutical customers and risk-averse,” Reed says. “Our first job was to give them the confidence that we have taken the risk out of the situation for them.”

To meet all the orders, Ineos has kept the Barex plant open and says it will do so until all of them are met. Ineos even entertained offers to purchase the facility earlier this year but couldn’t strike a deal.

Realizing that it is dependent on a single supplier for a key raw material, Amcor has had initiatives to replace Barex going back to 2012, according to Reed. The company has been working with polymers such as PET, PET-G, and polyolefins.

Amcor is using its expertise in polymer science and packaging to take a fresh approach to the problem. It’s tailoring packaging materials to suit the needs of particular medications rather than rely on a single, high-performance resin for everything. “A lidocaine or a fentanyl is actually very different than the chemical nature of a nicotine patch,” Reed notes.

The approach also makes the supply chain less vulnerable. “If you want to create a one-size-fits-all, you may well end up with another niche chemical that is similar to Barex,” Reed says.

Polymer companies are angling for a piece of the Barex business up for grabs. One of them is Topas Advanced Polymers, which makes cyclo-olefinic copolymer (COC) at its plant in Oberhausen, Germany. The ethylene-norbornene copolymer was originally developed by Hoechst. Now the Japanese firms Daicel and Polyplastics own the company.

The pharmaceutical packaging industry is already familiar with COC through its use in blister packaging for pills and capsules. COC boasts strong chemical resistance. For example, it has methyl salicylate resistance that is similar to Barex and better than PET-G. Its adsorption of nicotine is less than that of PET-G and ethylene vinyl alcohol.

Packaging firms are now working with COC as a replacement for Barex, according to Timothy Kneale, Topas’s president. “This has gotten to be a pretty hot topic for us over the past 18 months,” he says. Topas already has nicotine patch applications in the pipeline.

MSM Poly, a start-up founded by plastics entrepreneur Patrick Mickle, is taking a different approach: Make a drop-in replacement for Barex. The patents on Barex expired ages ago, and MSM is completely at liberty to make a generic version. “We have a significant customer base that’s just waiting for us to produce this,” Mickle says.

The company is moving quickly. So far, it is producing its copolymer in “beaker runs” in the laboratory. “We have not produced what we feel is an equivalent yet,” he notes. “But we know why, and we are moving in that direction.”

Mickle hopes to move to pilot production within the next month and commercial-scale production early next year. MSM has lined up a custom chemical manufacturer, Greenville, S.C.-based Tiarco Chemical, to make the copolymer. Volumes will likely be measured in single-digit millions of pounds per year, rather than the tens of millions that Ineos’s plant has the capacity to produce.

That smaller scale might be a key to success. Volumes that are meaningful to a company such as MSM barely make a dent for an international giant such as Ineos. MSM might not have the heft of an Ineos, but it is less likely to walk away from paying customers.