A Tale Of Four Volunteers

by Brought to you by ACS Careers 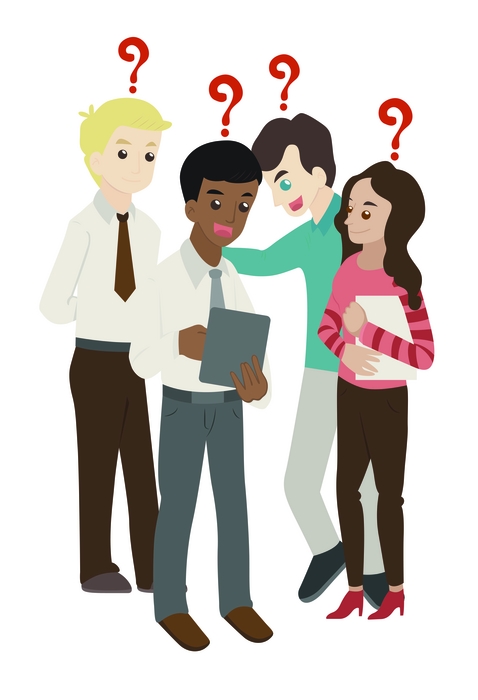 Once upon a time, there was an animal shelter managed and run completely by volunteers. Every night, volunteers would arrive and feed the animals, change their water, clean, and do all the things needed to keep the animals happy and healthy. Other volunteers would educate potential adopters, sell supplies, and so on. Most volunteers came weekly, and through the months, routines developed. Below, we describe four volunteers and how they approach their tasks.

The first volunteer is Adequate Anna. She arrived at about the same time every week, did her usual task, and then went home. Most of the time, she remembered to let people know ahead of time if she wasn’t going to be there, but not always. She was reliable and appreciated by the other volunteers, but she did not interact with them much.

Another volunteer, Timely Timmy, was a teenager who needed just two more service hours for a school requirement. He came to the shelter and was pleasant enough, listened to instructions, and got down to work. However, after his two hours were up, he immediately stopped what he was doing and went home. Not only did he not finish his work, but he didn’t bother to tell anyone where he stopped, or even that he was leaving. He had been assigned to get fresh water for all the animals, and he emptied all the bowls but had not refilled all of them. As far as he was concerned, he got what he needed, and thirsty animals were someone else’s problem.

Third was Inquiring Irwin, who was always asking others what he should do. When he finished a task, he asked someone else what he should do next and how he should do it. He was willing and eager to help but needed lots of direction and instructions.

The last volunteer was Jack. He had his standard tasks that he did on most weeks, but he was flexible around the other volunteers who preferred (or were only capable of) certain tasks. He would start with his typical tasks, or what nobody else was doing that week, and do it quickly and efficiently. Then, he would look around and see who needed help, which tasks were taking longer than usual, or what nonroutine tasks needed to be done that evening and do those as well. When he had done everything he could find to do, he would go to the manager and report, “X, Y, and Z have been completed. Is there anything else that needs to be done tonight?” If his manager had something else, he would cheerfully take care of it and then repeat the process.

Four people all donating their time, but four different styles. Do any of these styles appear in your workplace? Adequate Annas, who do the least amount of work possible to call the job done? Timely Timmys, only concerned with what’s in it for them? Or Inquiring Irwins, who can only follow explicit directions? Hopefully there are many Jacks, who take initiative, consult more experienced colleagues to guarantee success, and do whatever is needed to make the team successful. Which one are you?

Get Involved In The Discussion. The ACS Career Tips column is published the first week of every month in C&EN. Post your comments, follow the discussion, and suggest topics for future columns in the Career Development section of the ACS Network (www.acs.org/network-careers).

Career Tips
How to prepare for career transitions
Career Tips
Finding joy in your career
Employment
Chemjobber on when and how to say no﻿
Share X
To send an e-mail to multiple recipients, separate e-mail addresses with a comma, semicolon, or both.
Title: A Tale Of Four Volunteers
Author: Brought to you by ACS Careers
Chemical & Engineering News will not share your email address with any other person or company.