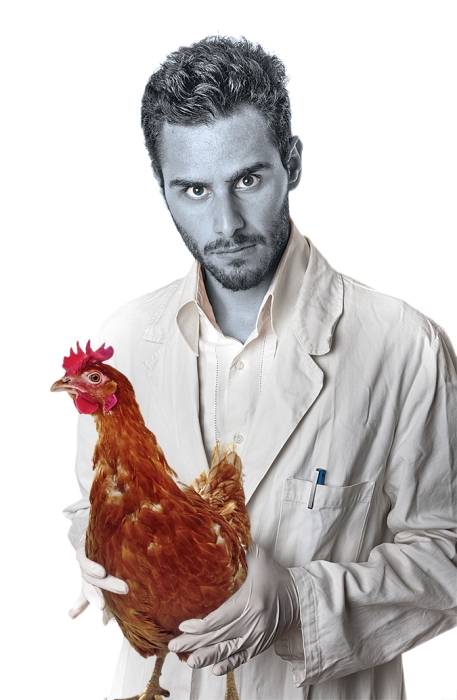 It appears a lot of scientists have imaginary friends. Since writing about the fictional Italian physicist Stronzo Bestiale (C&EN, Dec. 15, 2014, page 40), Newscripts has received word of another fake researcher: Waldemar Silberszyc.

The make-believe chemist served as the alter ego of Dartmouth College professor Walter H. (Stocky) Stockmayer. From the 1940s until his death in 2004, Stockmayer endowed Silberszyc with a number of humorous quirks. Among them, Silberszyc’s last name was pronounced “silver-sh*ts,” and he was affiliated with the fictitious Northeast Poultry Analysis Institute, in Norwich, Vt. Yet, Silberszyc never let his funny-sounding name, dubious credentials, or lack of existence hold him back.

Instead, the imaginary chemist enjoyed a prolific career. In 1963, for instance, Silberszyc published a paper (J. Polym. Sci. B Polym. Lett., DOI: 10.1002/pol.1963.110011101) contesting Stockmayer’s research on the thermoplastic polyoxymethylene. “Stocky, of course, did this as a playful means of retracting a previous publication,” says Jeff Byers, a professor of chemistry at Middlebury College, in Vermont, who did his doctoral work at Dartmouth.

Among his other achievements, Silberszyc served on the editorial advisory board of Macromolecules in 1976. He was included in the acknowledgments section of a 1981 research paper written by Dartmouth chemists John A. Nairn and Charles L. Braun, who thanked Silberszyc for “many helpful conversations on chain conformational dynamics” (J. Chem. Phys., DOI: 10.1063/1.441367). Silberszyc even wrote a letter to our very own Chemical & Engineering News (May 21, 1973, page 35) in which he disputed the magazine’s estimation of the amount of dog feces produced in the U.S.

Stockmayer’s dedication to the Silberszyc character impressed many, including prominent inorganic chemist F. Albert Cotton. In his autobiography, “My Life in the Golden Age of Chemistry,” Cotton remembers one time receiving a letter from Silberszyc that addressed him as “Herr Professor Baumwolle,” using the German term for cotton. Obviously, Cotton says, Stockmayer “had a wonderful gift for humor and whimsy.”

Speaking of wonderful gifts, the perfect pizza appears within reach. The bad news? It requires a video camera, careful lighting, and imaging software. 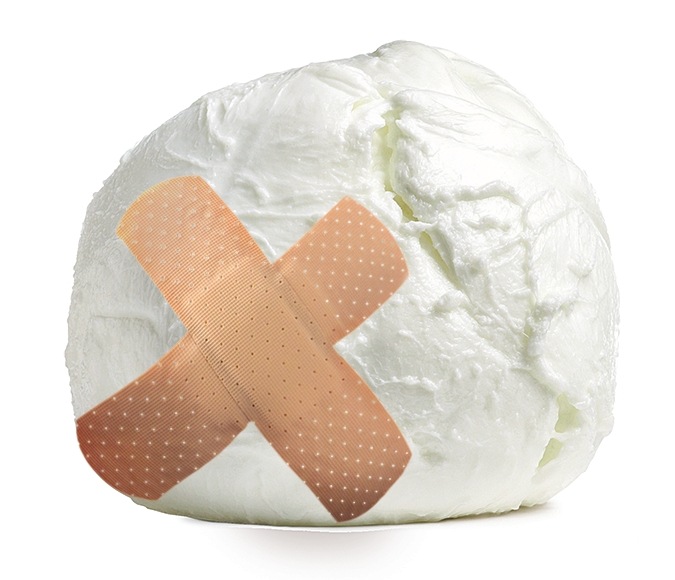 An international team of researchers recently used this set of equipment to measure the effect pizza baking has on the color uniformity of different cheeses (J. Food Sci. 2014, DOI: 10.1111/1750-3841.12540). Pizzas with cheeses such as mozzarella, gruyere, and provolone were cooked and then placed in front of a camera linked to software capable of quantifying pigment variation resulting from the browning and blistering of cheese, a crucial characteristic for any pizza aficionado.

The researchers discovered that mozzarella produced the greatest color variation as a result of its propensity for blistering, a characteristic attributed in part to the cheese’s high elasticity. Gruyere and provolone, on the other hand, released more oil than mozzarella did during baking, which inhibited browning and resulted in less color variation.

According to the study’s designer, Bryony James of the University of Auckland, in New Zealand, such information can be useful in helping pizzerias craft the cheese mix that best meets the preferences of customers. It’s a declaration that holds particular weight given James’s impartiality on the subject: She actually had the gall to admit to Newscripts, “Personally, I don’t particularly like pizza and would prefer a Cornish pasty any day of the week.”