Thanks to the innovations of four researchers, women with ovarian cancer and other folate-receptor-positive cancers may find hope through folate-targeted imaging and therapeutic agents.

Philip S. Low, the Ralph C. Corley Distinguished Professor of Chemistry and director of the Purdue University Center for Drug Discovery, together with Endocyte’s scientific management team—Christopher P. Leamon, Joseph A. Reddy, and Iontcho R. Vlahov—are being recognized as pioneers in the development of novel tumor-targeting technologies. More specifically, they demonstrated “the utility of a folic acid-conjugated drug and imaging agent to facilitate receptor-mediated endocytosis of the folate conjugates by the corresponding folate-receptor-expressing cancer cells, with essentially the same uptake as the vitamin itself,” according to Timothy S. Zwier, head of Purdue’s chemistry department. “The team’s discovery of folate-targeted therapies represents a momentous paradigm shift in cancer therapy,” Zwier adds. 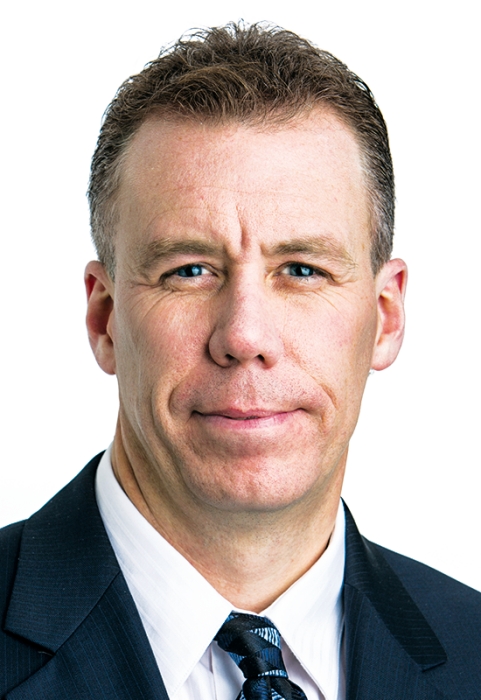 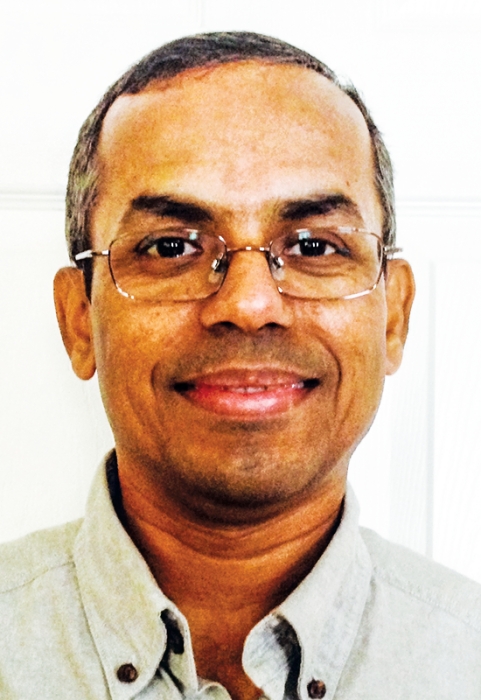 Low, who is one of Endocyte’s founders and its current chief science officer, invented the technology and a related methodology that has allowed the first fluorescence-guided surgery on an ovarian cancer patient using a brightly fluorescent cancer cell “homing device.”

Philip Low earned a B.S. degree in chemistry from Brigham Young University and a Ph.D. in biochemistry from the University of California, San Diego. He is the author or coauthor of more than 350 published articles and has 50 active or pending patents, most in the area of ligand-targeted drug delivery. 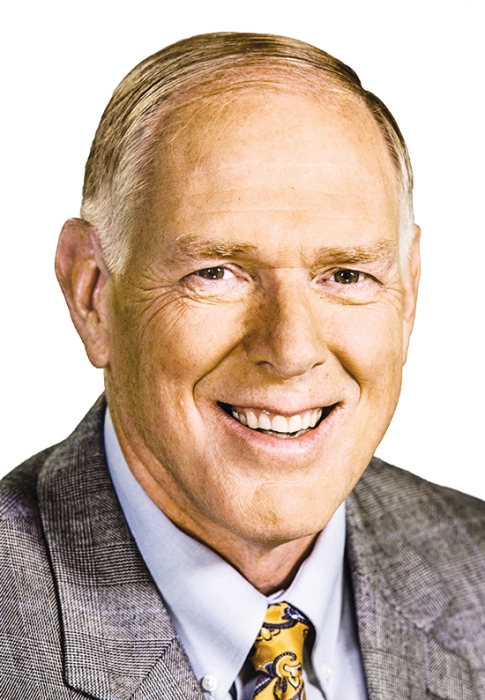 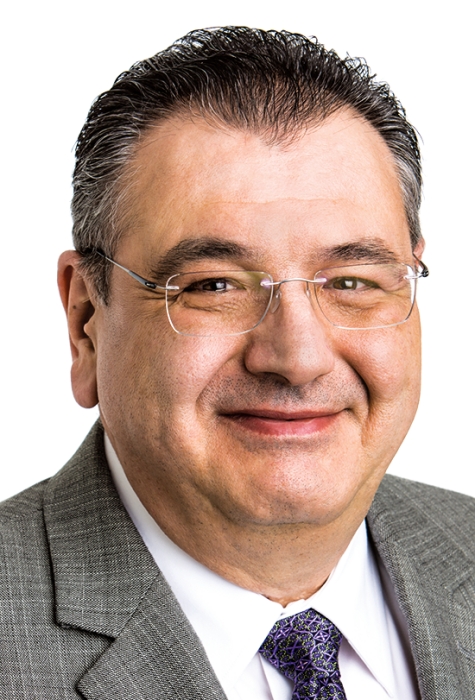 Chris Leamon, 49, who is currently vice president of research and development at Endocyte, became Low’s graduate student at Purdue in 1988 when Low was researching how plant cells internalize ligands, including elicitors, vitamins, and vitamin-linked proteins. After finding that some plant and animal cells would internalize biotin-linked proteins via their biotin receptors, he invited Leamon to explore similar pathways for other vitamins in animal cells. Within his first nine months in Low’s lab, Leamon says, “I had discovered a mechanism to ‘trick’ cells into endocytosing normally impermeable proteins by covalently attaching the vitamin folic acid to those proteins.”

Unfortunately, it was his mother’s diagnosis of advanced pancreatic cancer and her death just five months later at the age of 44 that had led Leamon to change his path as an undergrad from premed to chemistry. “Following her death I did some soul-searching, and to channel the energy of my anger more effectively, I decided that I no longer wanted to go to medical school. Instead, I changed my major to chemistry. I didn’t know it at the time, but what I wanted was to develop targeted medicine.” Leamon earned a B.S. degree in chemistry from Baldwin Wallace College, in Berea, Ohio, and a Ph.D. in biochemistry from Purdue.

After earning the Ph.D., Leamon worked for both Glaxo and Isis Pharmaceuticals before rejoining Low at Endocyte in 1999. Leamon says he is “proud to be receiving this award with my closest colleagues, Drs. Low, Vlahov, and Reddy, without whom this lifetime journey would be far less fulfilling.” In addition to spending valuable free time with his 19-year-old daughter and 12-year-old son, Leamon is a lover of rock music and a longtime drummer who picked up the guitar four years ago.

During Joseph Reddy’s first semester in graduate school at Purdue in 1993, he attended a seminar that he says he “found to be most interesting.” The seminar was given by Low on his cancer-targeting research. After that, Reddy applied for and was accepted into Low’s lab, where he focused on delivering genes using viral and nonviral methods via the folate receptor pathway. Now, as director of pharmacology at Endocyte, Reddy deems that “selecting the very few molecules to be taken into the clinic after numerous preclinical studies was an excellent adventure.”

Reddy is “absolutely thrilled and honored on being recognized with this award. My thoughts,” he says, “went to the first few times we realized that molecules such as EC1456, vintafolide, and some others were excellent anticancer drugs.” As the father of young children, Reddy enjoys spending most of his free time with them, playing softball in summer, and traveling when possible.

Iontcho Vlahov, 60, is Endocyte’s vice president of discovery chemistry. He received a Diploma degree in organic chemistry from the University of Sofia, in Bulgaria, and earned a Ph.D. in synthetic organic and structural chemistry from Ruhr University, in Bochum, Germany. He has held positions with Ivax Corp. in Miami as head of discovery chemistry; as a visiting scientist at Hercules Inc.; and at universities including the University of Konstanz, in Germany, and the Bulgarian Academy of Sciences. His scientific activities are centered on the discovery and development of novel targeted chemotherapeutic agents.

Vlahov says that as a youngster he believed he would become an architect. That changed, however, when he was drawn to a copy of Ernest Eliel’s “Stereochemistry of Carbon Compounds” on his father’s desk. “Since that day,” he says, “I am still studying the architecture of molecules, and in my mind I always find parallels with art and music.”

“Encouraged by the tremendous success of folate-targeted therapeutic and imaging agents,” says Peter T. Kissinger, a professor of biological chemistry at Purdue, the team has “developed unrelated tumor-targeting ligands for many other difficult-to-treat cancers and an unrelated drug that is specifically targeted to activated macrophages will be introduced into the clinic for treatment of rheumatoid arthritis, psoriasis, Crohn’s disease, multiple sclerosis, and other autoimmune pathologies where dire unmet medical needs exist.”

Low adds that “we are extremely honored to receive this prestigious research award from the American Chemical Society. This recognition highlights our unique approach of using small-molecule targeting ligands to selectively deliver more potent therapeutic agents to a variety of tumor types, which we feel has the potential to provide an important treatment option for cancer patients.”

The honorees will present their award address before the Division of Medicinal Chemistry.