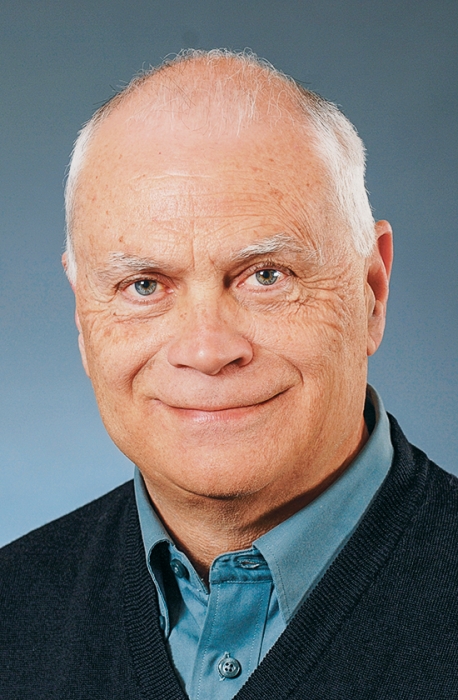 It may seem odd to look back on the career of a man known to eschew reflection. Yet, when that man is as accomplished as Terry Brewer, the inventor of antireflective coatings technology, a little reflection is more than fitting.

In 1981, Brewer commercialized his discovery of antireflective coatings—essential to the manufacture of semiconductor devices—and founded Brewer Science. Under Brewer’s leadership, the Rolla, Mo.-based firm has grown significantly, gaining a more than 50% share of the worldwide antireflective coatings market and expanding into the production of micro- and nanoelectronic materials and processes that enable a wide array of technologies, including televisions, digital cameras, and smartphones. With Brewer as president, the electronic materials manufacturer has also grown from a tiny start-up to a company of more than 300 employees with offices in North America, Europe, and Asia.

For all of Brewer’s success, however, what his colleagues find most admirable is his commitment to the communities in which he works. In 2005, for instance, Brewer’s company established the Dr. Norman Dobson Memorial Scholarship for science students at Missouri State University. In 2007, Brewer Science became a corporate affiliate of the Jordan Valley Innovation Center, in Springfield, Mo., providing undergraduate and graduate students with hands-on experience in technology manufacturing. And in 2009, Brewer worked with the American Chemical Society’s South Central Missouri Section to host the “From a Tree to a Forest” workshop, in which students and teachers from more than 10 rural high schools learned about science and engineering education.

Brewer has a firsthand appreciation for the importance of a good education. In 1969, he graduated from North Texas State University (now the University of North Texas) with a Ph.D. in physical chemistry, before taking on postdoctoral work in the lab of photochemist W. Albert Noyes Jr. at the University of Texas, Austin. Armed with this experience, Brewer held jobs at Texas Instruments, where he worked on electron-beam and X-ray lithography R&D, and Honeywell, where he led the development of microelectronic manufacturing technologies, before founding Brewer Science.

Over his impressive career, Brewer has garnered many accolades. Among his most recent distinctions, Brewer received the 2011 Founder’s Award from the Missouri Association of Manufacturers, and in 2013, he was named one of the “50 Missourians You Should Know” by Kansas City business magazine Ingram’s.

Rep. Jason Smith (R-Mo.) seconds the sentiments expressed by this latter honor. Over the years, Smith has grown to admire Brewer’s commitment to job creation and community service in his congressional district. “Not only has Brewer Science grown to become a global supplier of materials critical to the microelectronics industry, but also, under Terry’s leadership, he and his employees continually find ways to give back,” Smith says. “Terry Brewer is a true Missouri treasure.”

Brewer will present his award address before the Division of Small Chemical Businesses.