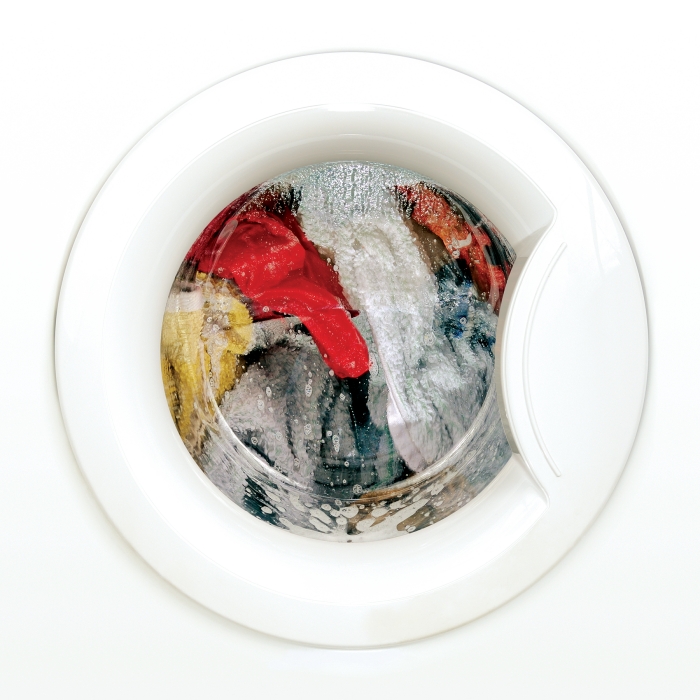 The American Cleaning Institute’s annual conference in Orlando last month looked like a gathering of an industry full of optimism. Attendance was at a 10-year high, and the receptions were buoyant. Even the skies were sunny.

But below the surface, pessimism prevailed over the state of the industry’s bread-and-butter business, laundry detergents. For several years now, the business has been stagnant, resulting in slow sales for the chemical companies that supply it with ingredients.

Executives at the meeting pointed to the frank assessment of the laundry detergent business offered by Alan G. Lafley, Procter & Gamble’s chief executive, at an investor briefing last November. With brands such as Tide and Gain, P&G commands about 60% of the U.S. detergent market.

“This category has been declining since the financial crisis and recession. In fact, this category has been struggling since 2007, when the leading branded competitor chose to effectively exit the U.S. market,” Lafley said, referring to Unilever’s sale of its North American detergents business to Sun Products. “The middle of the market disappeared, and all that was left was P&G in the premium end and three competitors in the economy end.”

Moreover, U.S. households are smaller and are doing fewer wash loads per week in high-efficiency washing machines that require less detergent. And the price gap between economy brands and P&G’s premium products is widening, Lafley said.

For P&G, one bright spot has been the introduction of single-dose laundry pods. The company claims a 75–80% share of the category, which today accounts for about 12% of detergent sales. But as several chemical company executives ruefully observed, single-dose detergents are bad news for them because they prevent the overdosing that is rampant with traditional liquid detergents.

Those executives admitted their powerlessness to change basic economics and demographics. Instead, they are focusing on factors that are in their control and trying to help bring about a day when the U.S. detergents category is no longer in decline.

Symbolic, perhaps, of a revamped approach to the cleaning products business, Dow Chemical ended a decades-long tradition of hosting a casino night at the conference. Instead, this year the company offered a comedy set featuring Paul Reiser, star of the 1990s sitcom “Mad About You.”

Dow was also sporting a new organizational structure and a new head of Dow Consumer Care, Ralf Brinkmann. Brinkmann told C&EN that the new structure will allow Dow’s consumer care business to draw products and technologies more quickly and completely from across the big company for use by cleaning industry customers.

For Brinkmann, one takeaway from the meeting is that industry customers are increasingly willing to open up and let ingredient suppliers such as Dow peek at what is being developed in their own labs. “We see a broader willingness of the leaders in the industry to say, ‘I’ll let Dow in,’ ” he said.

Executives at Evonik Industries were also talking up a new organizational structure that should benefit cleaning industry customers. Starting on July 1, the German company will divide into three independent legal entities, one of which, Nutrition & Care, will house the company’s business in chemicals for home care.

“It will make us quicker,” said Dana Nystrand, a marketing manager at the company, about the new structure. For example, she said her business will be able to call the shots on many investments that now require approval by Evonik’s board.

And Nystrand anticipates cross-fertilization between her new unit’s nutrition and care halves. It already happened, she said, in the launch of new sophorolipid surfactants, which are made via fermentation of vegetable oil and sugars. The project drew on Evonik’s experience in using fermentation to make amino acids for animal nutrition.

At BASF, managers are trying to help customers reverse what Dirk Buengel, head of the firm’s care chemicals business in North America, calls a decoupling of the overall economy from the health of the home care industry. Despite decent economic growth in the U.S., “2014 was a pretty rough year for the home care retail industry,” Buengel said.

In Buengel’s view, the solution is innovative products that customers want to buy. “There’s still room for innovation at a price premium,” he said, pointing to the success of single-dose laundry detergents. BASF’s performance-boosting Sokalan acrylic polymers, Buengel noted, ease formulation of such products by allowing customers to remove surfactants and other bulky ingredients.

To Buengel’s call for innovation, Jeffrey A. Rogers, Ashland’s vice president for consumer specialties, added the need for speed, especially when working with smaller regional customers. “They are always interested in new products, and they commercialize a lot faster,” he said.

Rogers noted that bigger companies are realizing the benefits of speed in new product development and are trying to do it faster. Ashland, he said, is prepared to help them.

Nobody at the Orlando meeting was overtly pessimistic, but no one was ebullient either. Brinkmann called the mood one of “conservative optimism.” Buengel said he was “cautiously optimistic.” They both hope to be using more enthusiastic phrases next year.