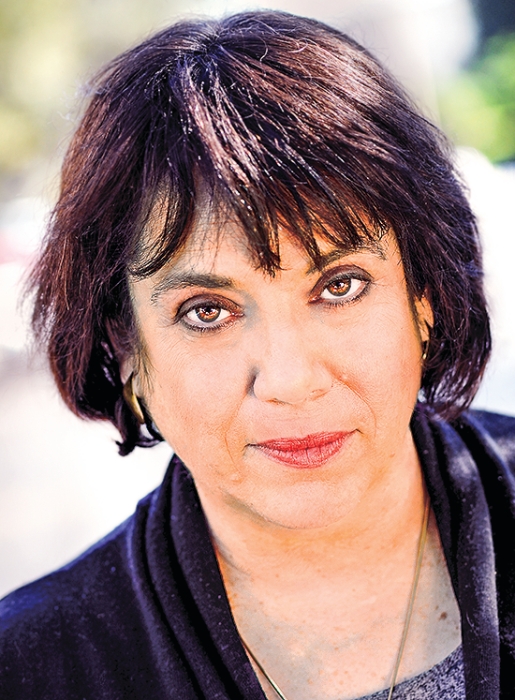 Sponsored by the American Chemical Society

In college, Deborah Blum realized that despite her love for science she was “too much of a klutz” to be a chemist. She turned to writing, but science was never far from her mind.

Today, Blum is “an enviable science writer and a force for the improvement of science journalism,” says Mariette DiChristina, editor-in-chief of Scientific American.

“Deborah is an outstanding spokeswoman for science in general, but especially for chemistry,” says process engineer Keith Butler, a member of the ACS Committee on Public Relations & Communications who has worked on projects with Blum. “Her respect for the discipline and enthusiasm for sharing it with the public make her a true chemistry ambassador.”

Blum, 60, is the Helen Firstbrook Franklin Professor of Journalism at the University of Wisconsin, Madison, where she has taught journalism since 1997. In July, she will move to Cambridge, Mass., to direct the Knight Science Journalism program at Massachusetts Institute of Technology.

Blum started college at Florida State University majoring in chemistry. “In the course of one year of chemistry, I generated a poisonous cloud and forced the school to evacuate the lab—and I set my hair on fire.” She realized she needed to switch majors.

Her first job was as a police reporter for the Times in Gainesville, Ga. After working the police beat at several different newspapers, Blum went back to school to focus on science writing.

She studied environmental toxicology and environment reporting and earned a master’s degree in journalism from UW Madison in 1982. The Fresno Bee then hired her to be its first environment writer. In 1984, the Sacramento Bee hired her as its first science writer.

A masterful storyteller, Blum has garnered many awards for her writing, including the 1992 Pulitzer Prize for Beat Reporting for her series, “The Monkey Wars,” in the Sacramento Bee. That series led to a book with the same name, published in 1994.

Her other books include “Sex on the Brain” (1997), “Love at Goon Park: Harry Harlow and the Science of Affection” (2002), “Ghost Hunters: William James and the Search for Scientific Proof of Life after Death” (2006), and “The Poisoner’s Handbook: Murder and the Birth of Forensic Medicine in Jazz Age New York” (2011).

Blum is also the author of several science blogs, including the Public Library of Science’s Speakeasy Science, Wired’s Elemental, and the New York Times’s Poison Pen. She is also a regular contributor to the blog Women in Crime Ink.

Blum will present her award address before the open meeting of the ACS Board of Directors.