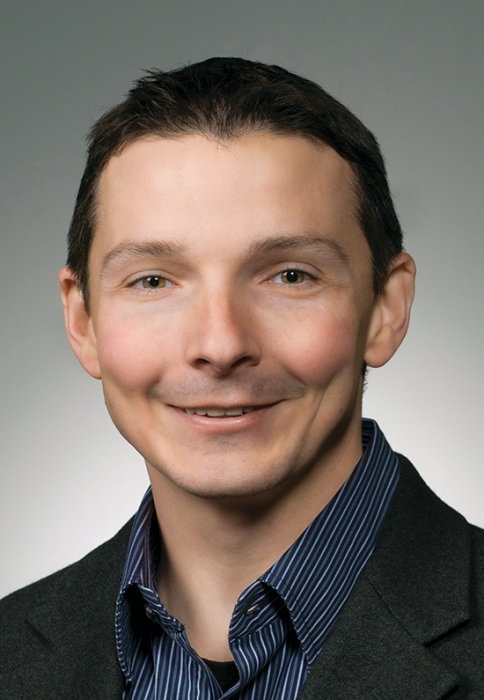 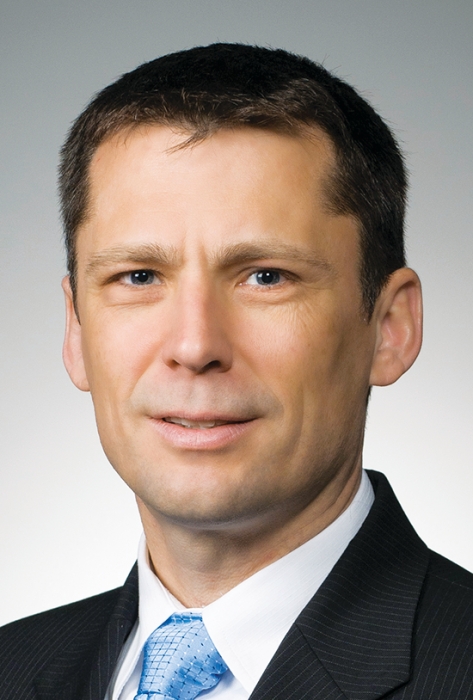 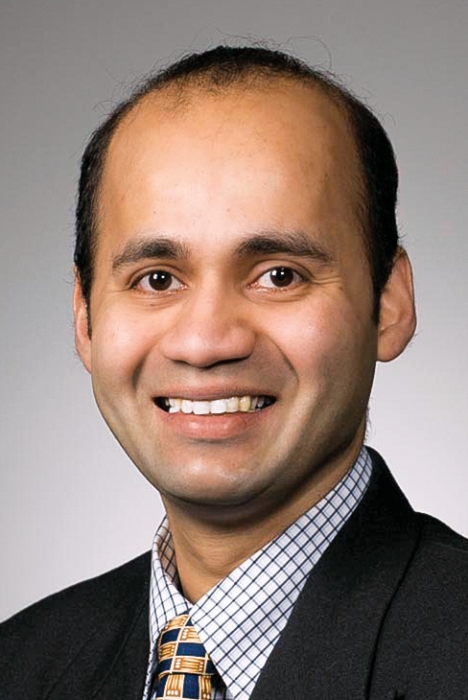 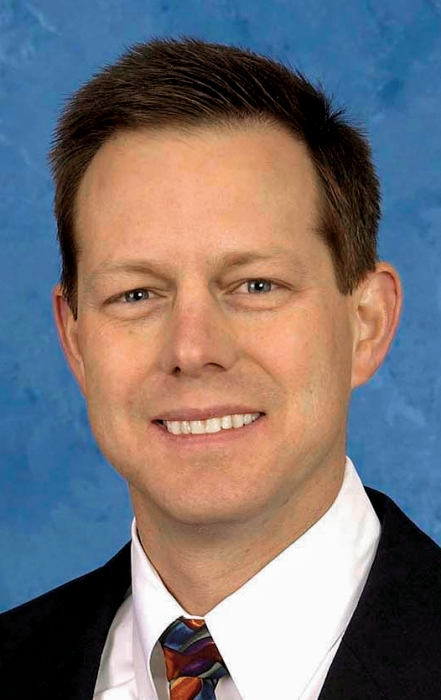 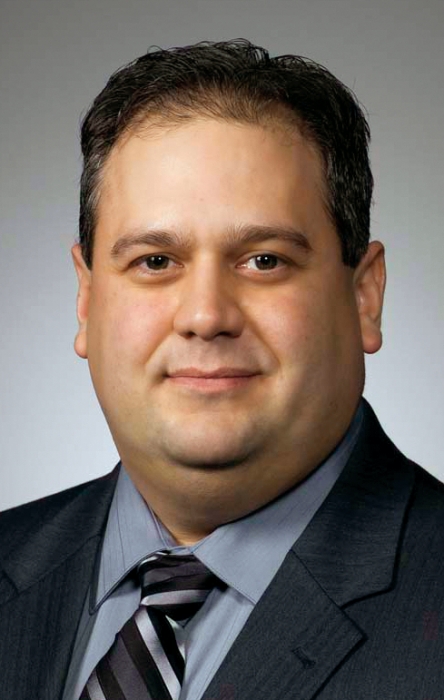 The development of a technology to transform a residential roof into an electrical power plant is being recognized for this year’s ACS team innovation award. The five-member science and engineering team from Dow Chemical designed a highly adaptable roofing shingle embedded with thin-film solar cells, as well as a system to ease application of the shingles to a roof.

The Dow Powerhouse Solar Shingle System allows a roofer to easily and quickly install the photovoltaic shingle as though it were a common asphalt shingle, notes team member Abhijit Namjoshi, a Dow senior research scientist.

“This is not just a product,” says Namjoshi, “it is an entire system. Our biggest challenge was to bring the different pieces of the system together and design them to continue to fit together and work on a roof for 20 years or more.”

The project has been a story of collaboration, he adds. It began in 2007 with a commitment from Dow to develop the solar system and a $20 million grant from the Department of Energy. DOE’s contribution was part of a federal focus to encourage development and deployment of building-integrated photovoltaic systems.

The team started small, Namjoshi explains, and expanded as the 2012 product launch date grew closer. The team brought together chemical, electrical, and mechanical engineers, each looking at a different facet of the product, ultimately bringing it together as a system. As product and system design continued, the team members turned to builders, roofers, the National Renewable Energy Laboratory, and Underwriters Laboratories as they sought to develop an aesthetically pleasing, efficient, dependable, and easy-to-install rooftop solar generating system.

Within five years, the team members had a proven design and plan to enter a growing and volatile marketplace for residential solar rooftop installations, according to several supporters who worked with them on the project, recommended them for the award, and applauded their development speed.

The solar shingles are similar in appearance to dark asphalt shingles, measuring about 22 inches wide and 0.5 inches thick; they offer about 10 inches of thin-film photovoltaic cell exposure to the sun. The Dow shingles use a copper indium gallium selenide-based semiconductor thin film. The composition of the shingle is a proprietary olefin-based formulation. The photovoltaic cells are laminated together and molded into the shingle, protected by a tempered glass material. When 300 to 400 shingles are installed and connected together, they generate from 4 to 5 kW of electricity, enough to offset a large portion of an energy bill.

Unlike larger conventional solar panels, the Dow shingles are intended to blend in and be integrated into a building’s basic design and construction. Also unlike photovoltaic panels, the Dow shingles require no support structures, other than the roof itself. They are designed to be installed when a new roof or replacement roof is under construction.

The shingles are tough enough to survive a dropped hammer, a heavy foot, sleet, wind, hail, and wide swings in temperature. They use a single inverter to shift direct current generated by the solar cells to alternating current used in the home. The shingles are tied together electrically with a proprietary connector as the roofer nails them to the roof structure.

Dow also has developed a website to help customers determine if the shingle system will work on their house, notes team member Jim Keenihan. Using satellite imagery, customers can place solar shingles on their home to get a feel for what the system would look like and estimate its potential for savings on their electric bill.

Although the installed price may exceed the cost of a new roof or a solar system alone, it would likely be less than the two combined, team members say. They stress that installation would have a quick payoff, through state and federal tax breaks as well as reduction of electricity bills over the system’s 20-year warrantied lifetime.

The team brought together different skills to tackle different challenges: Keenihan on shingle design, Reese on shingle composition and manufacturing process, Gaston on reliability methodology and testing infrastructure, Namjoshi on connector design, and Pisklak on installation and system design.

The honorees will present their award address before the Division of Energy & Fuels.

Sustainability
US Senate passes sustainable chemistry legislation
Environment
P2 and ADM pair up for renewable products
Recycling
Coca-Cola bottler invests in recycling
Share X
To send an e-mail to multiple recipients, separate e-mail addresses with a comma, semicolon, or both.
Title: ACS Award For Team Innovation
Author: Jeff Johnson
Chemical & Engineering News will not share your email address with any other person or company.