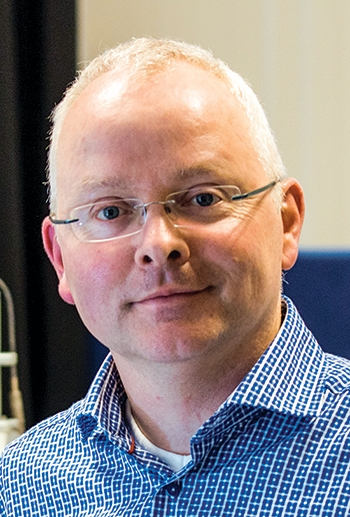 Citation: For his outstanding work in the field of protein mass spectrometry and his role in the development of enabling technologies for both proteomics and structural biology.

Heck on his role models:“I have been lucky to meet in my career several very inspirational mentors, from which you pick up various things. Among these role models, Peter Roepstorff of the University of Southern Denmark, Brian Chait of Rockefeller University, and my former postdoctoral supervisor, Richard Zare of Stanford University, stand out. Their common denominator is that they are very smart, extremely creative, but also have a scientific joie de vivre. Perfect role models for me.”

What his colleagues say: “He is not only an outstanding mass spectrometrist but effortlessly moves forward on problems that cut across a range of chemistry, biology, and physics fields. His work has led to a new means of visualizing the structures of cells and protein complexes, making him a major figure in the field of protein mass spectrometry and a leader in both proteomics and molecular structural biology of large molecular machines.”—David Clemmer, Indiana University