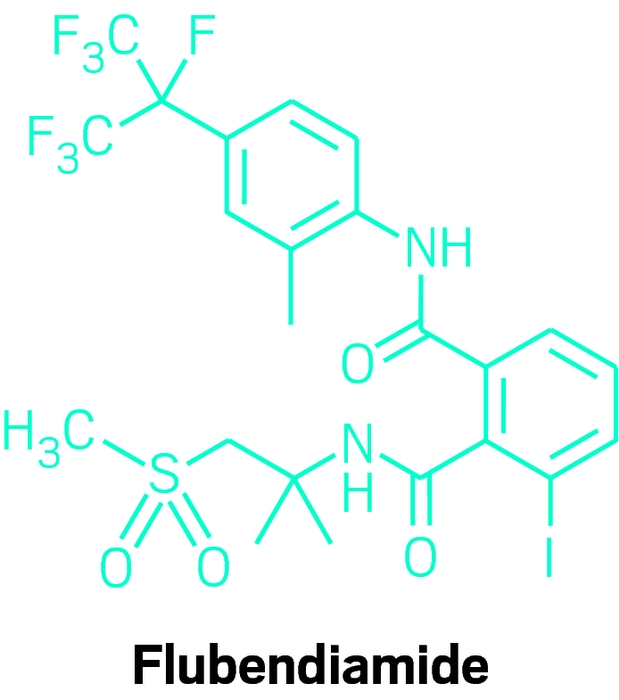 The Environmental Protection Agency intends to cancel all uses of the pesticide flubendiamide, claiming that it poses a health risk to aquatic invertebrates, the agency announced on March 1.

Flubendiamide breaks down in the environment into a more toxic, persistent material that can harm several aquatic species, EPA says.

In February, EPA asked Bayer CropScience, which makes the pesticide, to voluntarily cancel uses of the chemical. The company refused to do so and is seeking an administrative hearing to review the product’s safety data.

The agency’s decision will prohibit use of the insecticide on more than 200 crops in the U.S., including soybeans, almonds, tobacco, peanuts, cotton, lettuce, alfalfa, tomatoes, watermelon, and bell peppers.

“This would be a significant loss for growers of pistachios,” Richard Matoian, executive director of American Pistachio Growers, says. Without flubendiamide, growers will have difficulty controlling pests such as the navel orange worm and the peach twig borer, which are now significantly impacting pistachio production in California, he says. The agency’s move will force tree nut growers to resort to older, less effective insecticides, Matoian adds.