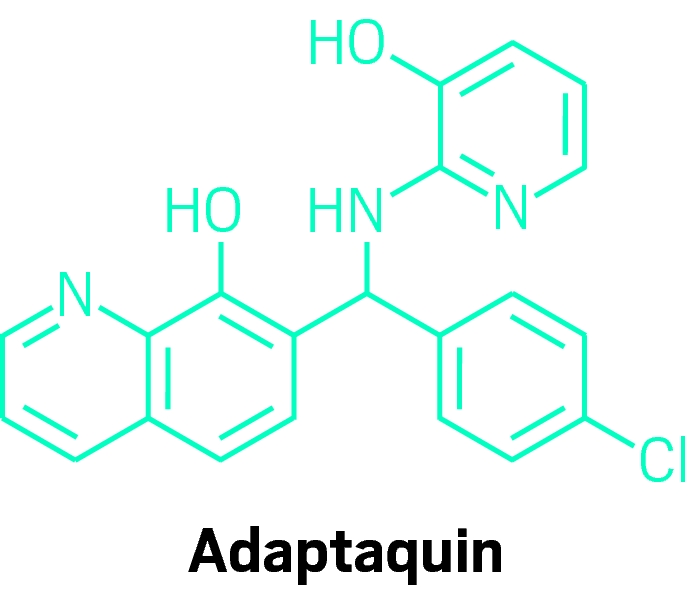 Although the number of people dying from stroke has been dropping, it is a leading cause of disability in adults in the U.S.

An international team of researchers now report a possible strategy to prevent the long-term neurological damage that occurs after strokes involving intracerebral hemorrhage, or bleeding in the brain. They show that inhibiting a metalloenzyme in neurons improves neurological function in rodents experiencing brain hemorrhages (Sci. Transl. Med. 2016, DOI: 10.1126/scitranslmed.aac6008).

“Given the level of morbidity of this disease, there are not a lot of treatments in the pipeline,” says Rajiv R. Ratan, who is the executive director of the Burke Medical Research Institute and who led the team. “What we’re trying to do is create a pipeline and this is our first step.”

Neurologists studying intracerebral hemorrhage have found that as blood cells spill into surrounding brain tissue, they rupture and release their molecular contents, including iron-containing proteins, which can directly or indirectly injure neurons. In animal studies, iron chelators have mitigated some of this damage.

These molecules do so, not by sequestering spilled iron, which can produce destructive oxygen radicals, but by inhibiting iron-containing enzymes. These enzymes add hydroxyl groups to gene-regulating proteins called transcription factors to control their function.

But iron chelators aren’t ideal therapeutics: They could interfere with normal iron-mediated processes in cells, causing unwanted side effects. So, in a previous study, Ratan and his team screened 85,000 small molecules to find specific inhibitors of the metalloenzymes.

For the new work, they tested the best inhibitor, a branched hydroxyquinoline they call adaptaquin, in two rodent models of intracerebral hemorrhage. Mice and rats receiving adaptaquin nearly recovered normal neurological function in tests of behaviors typically impaired by stroke, such as motor skills and spatial awareness.

Michael Tymianski, a neurosurgeon at the University of Toronto, says the researchers not only provide compelling evidence that they could improve outcomes after hemorrhage, but also describe a plausible mechanism underlying adaptaquin’s action. Also, by testing the inhibitor in two rodent models, it is more likely that the results could be translated to people in the clinic. “This study is not only novel,” he says, “but also head and shoulders above other studies typically published in the area of intracerebral hemorrhage research.”