[+]Enlarge
Credit: Wilson Biochar Associates
Kelpie Wilson demonstrates how a flame cap kiln can be used to make biochar from brush piles in an Oregon forest. 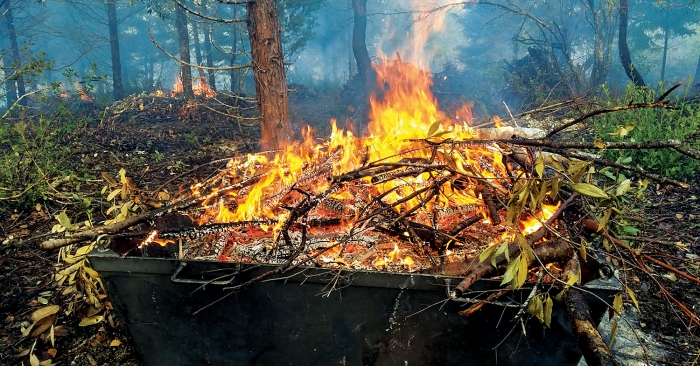 Credit: Wilson Biochar Associates
Kelpie Wilson demonstrates how a flame cap kiln can be used to make biochar from brush piles in an Oregon forest.

In the late 1990s, soil scientist Johannes Lehmann was working in the central Amazon to help restore degraded soils. Other researchers had discovered that the region’s fertile terra preta, meaning “black earth” in Portuguese, contained high amounts of charcoal made by ancient civilizations. Zones of the rich, black soil are surrounded by infertile soils.

Lehmann had a hunch that the charcoal was responsible for giving the black soils their renowned fertility. In 2000, he added charcoal to degraded Amazonian soil in an outdoor experiment. It greatly increased the fertility of the soil (Mitigation & Adaptation Strategies for Global Change 2006, DOI: 10.1007/s11027-005-9006-5).

Today, Lehmann is a professor of soil biogeochemistry and soil fertility at Cornell University and still studies the effects of charcoal on soil. He works with a substance often referred to as biochar. The solid material is formed by decomposing biomass at elevated temperatures in the absence of oxygen in a process known as pyrolysis. 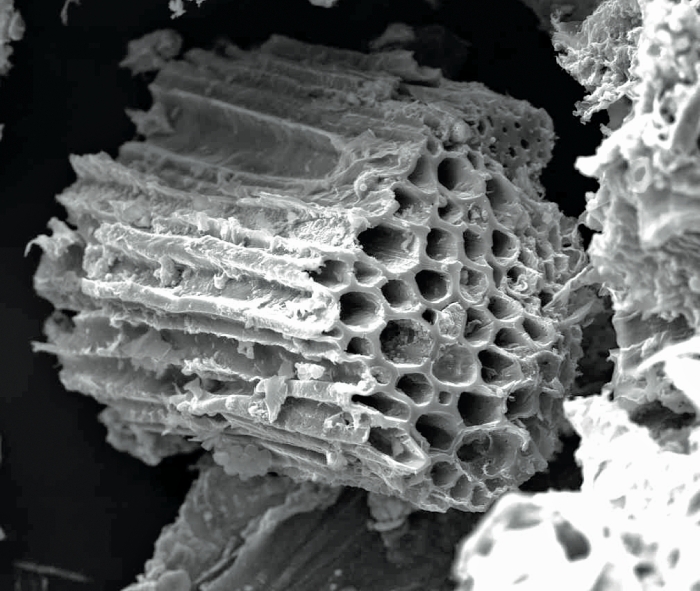 Biochar is a heterogeneous material composed of compounds made up of fused aromatic rings. The degree of aromatic linkages in these molecules is directly associated with the time and temperature of pyrolysis, Lehmann says.

He and other researchers use carbon-13 nuclear magnetic resonance to help reveal the organic chemical structures of biochar and assess how they interact with other substances in the soil. NMR is also a good technique for quantifying the amount of biochar in soil, he says.

Discussions at last December’s Paris conference on climate change around farming practices that boost soil carbon and the French government’s initiative to sequester enough carbon in the world’s agricultural soils to offset annual increases in atmospheric CO2 have sparked interest in biochar. It has done quite a bit to excite people who have been working with biochar for a while, says Kelpie Wilson, a writer and mechanical engineer who is an editor for the Biochar Journal and runs the Oregon-based company Wilson Biochar Associates.

The number of biochar products sold as soil amendments has also exploded in the past five years, Lehmann says. Biochar was difficult for consumers to find until about 2011. Today, biochar can be purchased from numerous companies through Amazon.com and other Internet sites and in some retail stores, he says. 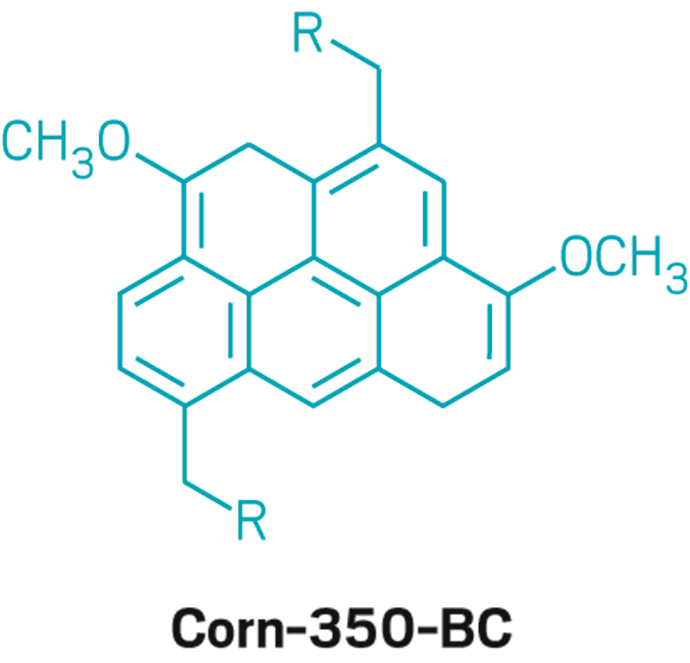 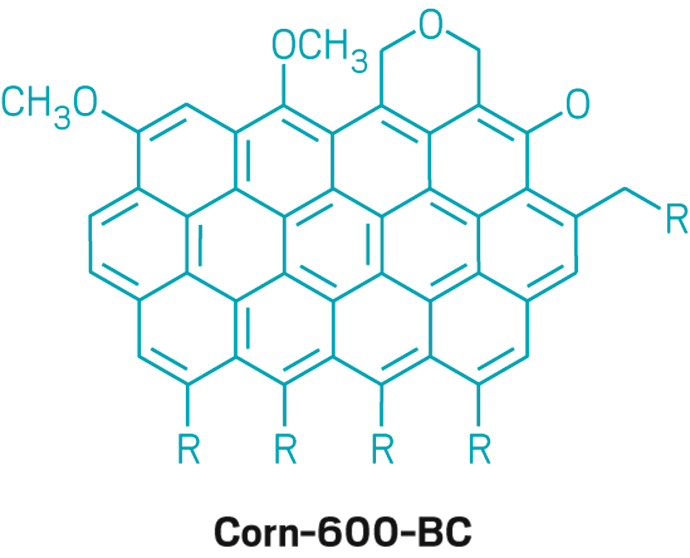 But biochar still hasn’t made it into large-scale agricultural operations, according to the International Biochar Initiative, a global group of members who promote the biochar industry. The group estimates that there were about 200 biochar companies globally in 2014.

Although biochar has helped restore the fertility of many soils, consumers should be careful putting it on their gardens, Wilson warns. It is difficult to predict how biochar will behave when added, she says, because the material reacts differently in various soil types.

Also, Wilson says, “fresh biochar reacts differently than aged biochar because the surface chemistry changes with oxidation.” When biochar is oxidized, negatively charged functional groups, such as carboxylic and phenolic groups, form on the surface, increasing the material’s cation-exchange capacity. Increasing the cation-exchange capacity increases the biochar’s ability to hold on to nutrients, boosting soil fertility. Fresh biochar has little activity because of the absence of negatively charged functional groups.

Wilson recommends conditioning fresh biochar before it is applied to soil by mixing it with compost for several weeks to let it oxidize. She is working with a small producer of meat rabbits who is using biochar to absorb ammonia emissions. The biochar is added to manure pits under cages to reduce the odor. After several weeks, the manure-biochar mixture is shoveled out and used as a fertilizer that is higher in nitrogen and more valuable than rabbit manure alone.

Biochar can also be combined with human urine to oxidize the biochar, making what Wilson calls an excellent fertilizer. She describes work on a biochar urinal for Kenyan farmers who can’t afford commercial fertilizer. Farmers can simply collect their urine in a bucket and mix it with biochar. After resting for a few weeks, the material is ready to spread onto fields. Kenyan farmers can make biochar from brush and woody debris using low-tech methods.

In Kenya, soils have poor productivity, and they are acidic, Wilson says. “Biochar is exactly what they need.”

This story was updated on March 8, 2016, to indicate that Kelpie Wilson is not directly working with Kenyan farmers on biochar. She teaches farmers in Oregon how to make biochar.