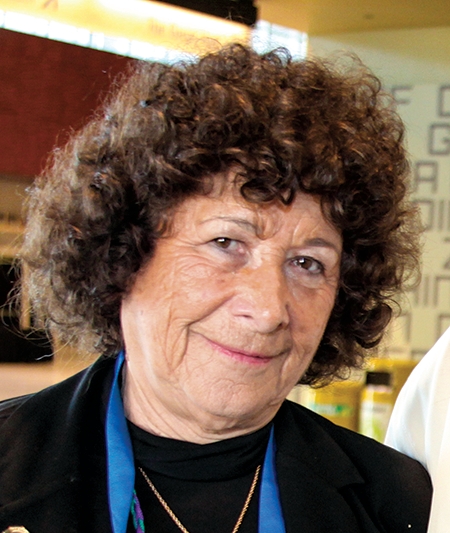 For her outstanding leadership and achievements upholding human rights, Zafra Lerman has been named the recipient of the 2016 Andrei Sakharov Prize. The $10,000 prize, awarded by the American Physical Society, was presented on April 17 at an APS meeting in Salt Lake City.

An accomplished chemist, science educator, and humanitarian, Lerman is the creator of, as well as the chair of the organizing committee for, the biennial Malta Conference, which takes place every two years and promotes international scientific cooperation and diplomacy as a bridge to peace in the Middle East. The conference brings scientists from 15 Middle Eastern nations together with several Nobel Laureates to solve regional problems, establish cross-border collaborations, and build relationships of trust, especially between Israelis and Palestinians.

Lerman is a fellow of the American Chemical Society, the American Association for the Advancement of Science, the International Union of Pure & Applied Chemistry, and the Royal Society of Chemistry. She plans to donate the prize money to the Malta Conference.