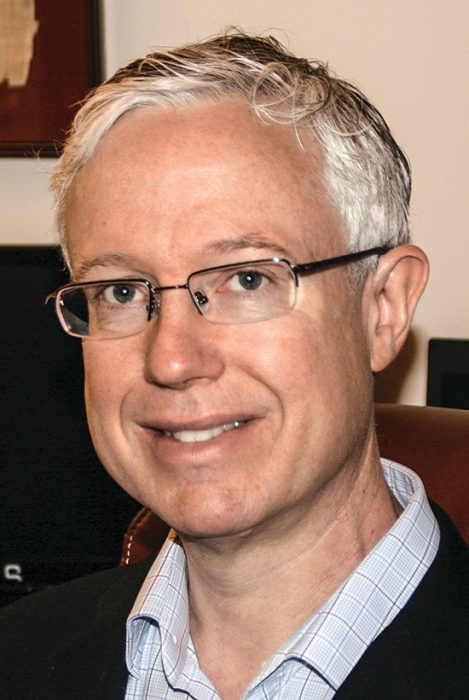 The ACS Committee on Economic & Professional Affairs (CEPA) takes a keen interest in the employment situation of chemical scientists and engineers. Our charter specifies a role for the committee in “conducting and making available the results of periodic fact-finding studies on supply and demand, compensation, and other matters that affect the economic status of the chemical profession.”

One of the most prominent ways ACS obtains employment information is through its two main surveys, the ACS Comprehensive Salary & Employment Status Survey, known as the Comprehensive Survey, and the ACS Survey of Graduates in Chemistry & Chemical Engineering, known as the New Graduate Survey. These tools give us yearly snapshots of market and employment trends.

During my time as chair of CEPA, and throughout my tenure on the ACS Council, I have heard numerous questions and some misconceptions about the importance, process, and meaning of both these tools. I hope to use this opportunity to demystify these essential resources by providing some history and clarity of purpose for the surveys.

Two of the most common questions are “Who is eligible to participate?” and “How does ACS select participants?” The Comprehensive Survey, in operation since 1972, is deployed in March of every year and sent to 25% of regular members under 70 years of age, randomly selected, in the domestic workforce. Excluded from the survey are retired, emeritus, or student members. It is also not sent to members whose addresses are located outside the U.S. or for whom ACS does not have a valid e-mail or mailing address. In 2015, ACS had approximately 158,000 total members of which about 70,000 would have been eligible to receive the survey.

These tools give us yearly snapshots of market and employment trends.

The New Graduate Survey methodology varies slightly from the Comprehensive Survey. The survey request is distributed in October of every year by mail only and provides a URL to access the survey. Addresses of B.S., M.S., and Ph.D. chemistry and chemical engineering graduates are provided by the ACS Office of Professional Training. Qualified graduates for the survey include those who received their degrees from July of the previous year to June of the current year. The New Graduate Survey collects metrics similar to the Comprehensive Survey, such as degree field, employment status and type, and demographic data.

ACS members have also asked specifically about the decline in the response rates for each survey. Although the drop has been observed for some time, it has accelerated in recent years. For example, the Comprehensive Survey response rate of 36% in 2011 dropped to 28% in 2014. Though disconcerting, the decline in response rates is a general trend for surveys in all segments and not unique to ACS. The increased prevalence of surveys has resulted in ambivalence, which makes it tougher to convince individuals to take the time to reply.

Another question I’ve been asked is why ACS doesn’t attempt to survey all chemical scientists and engineers—regardless of their membership status. Although an intriguing idea, the complexities of being able to find, track, validate, and administer a survey to an indeterminate population would require resources far exceeding what ACS can provide for these efforts.

We similarly are unable to contact and follow members after they choose not to renew their ACS membership. Lapsed members’ contact information quickly becomes obsolete. More problematic are prohibitions that prevent contact with ­former members who chose not to opt in for continued communications. The same is true for new graduates whose information becomes outdated once they leave school.

These two surveys, in aggregate, provide a trove of information to ACS members. I encourage everyone to complete these surveys should you be asked to participate. Your answers set in motion a number of strategic initiatives related to career tools, development offerings, policy, advocacy, and education. And these are just a few of the member benefits related to professional development that cascade from survey results. They are a resource for providing important benchmarking information that is accessible to all members.

I sincerely hope that this Comment elucidates the purpose and methodology of these two important surveys, and I invite you to continue the conversation by contacting me at careers@acs.org.