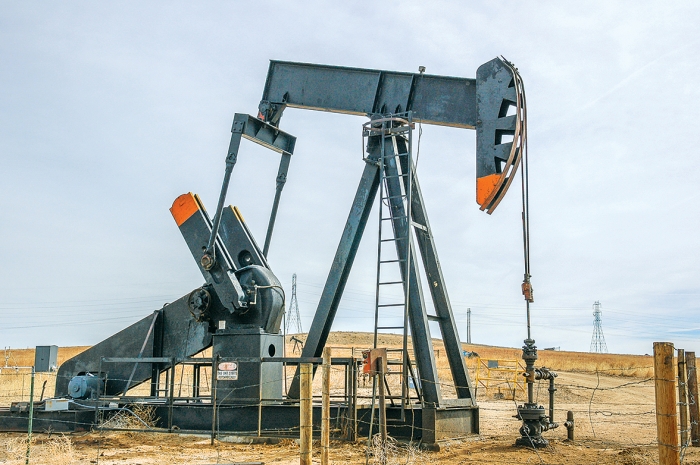 In a move to slash U.S. greenhouse gas emissions, EPA on May 12 issued its first-ever regulations to reduce methane releases by the oil and natural gas sector.

The regulations apply to new, modified, and reconstructed oil and gas operations. Similar rules for millions of existing oil and gas drilling and production facilities are on hold as the agency collects additional information.

Under the new rules, operations are expected to capture some 460,000 metric tons of methane, a potent greenhouse gas, by 2025, EPA says. The regulations will also reduce emissions of volatile organic compounds, which are precursors to ground-level ozone or smog, and toxic air pollutants, EPA adds.

In addition to natural gas operations, the new rules cover hydraulically fractured oil wells that hold large amounts of natural gas, which is mainly methane, along with oil. The regulations require these operations to phase in technologies to capture methane.

The rules call for more frequent inspections for leaks. Inspections must occur quarterly, semiannually, or annually, depending on the type of oil and gas operation and equipment.

The new regulations were slammed by the American Petroleum Institute, an association of oil and gas producers. Calling the rules “unreasonable and overly burdensome,” API’s vice president for regulatory and economic policy, Kyle Isakower, says the industry is already leading the way in reducing methane emissions.

Many scientists, however, disagree.

“Our helicopter surveys have shown that as many as 10% of oil and gas sites leak a lot,” says Robert Jackson, a Stanford University professor and earth scientist. Jackson’s work led to a recent EPA reassessment of methane leakage from oil and gas fields.

Earthworks and the Environmental Defense Fund, advocacy groups that have long lobbied for tougher methane oversight, applauded the regulation and urged EPA to quickly regulate emissions from some 1 million existing oil and gas operations in the U.S.