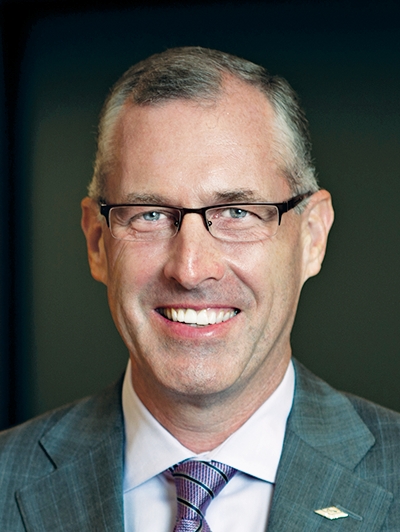 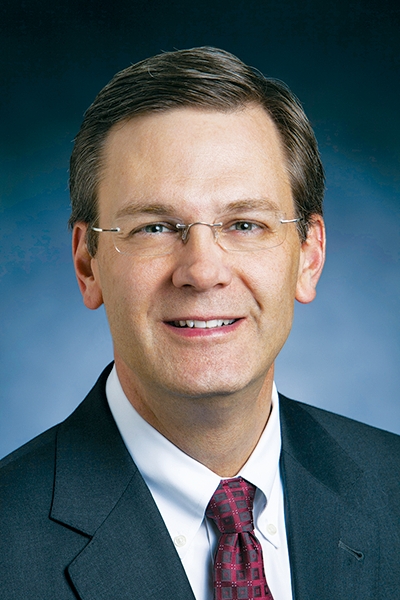 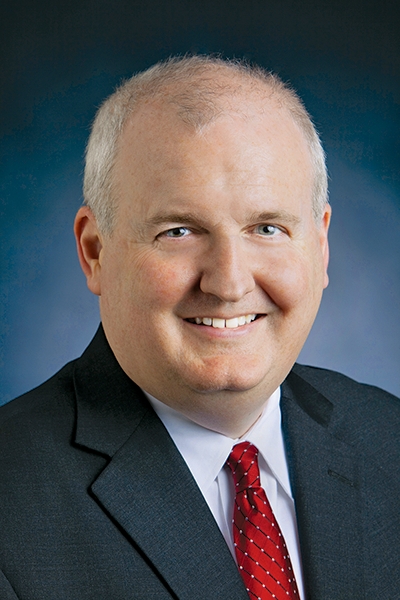 Dow Chemical and DuPont have named the executives who will lead the combined firm after the planned consummation of their massive merger later this year. As announced in December, Dow CEO Andrew N. Liveris will become chairman and DuPont CEO Edward D. Breen will become CEO of the combined DowDuPont. Now revealed are the heads of the three divisions that will become three separate companies 18 to 24 months after the close of the merger. Jim Fitterling, now Dow’s chief operating officer, will be COO of the materials science business. James C. Collins Jr., who heads DuPont’s agriculture business, will be COO of the combined agrochemical and seeds unit. Marc Doyle, currently head of DuPont’s electronics and communications business, has been named COO of the specialty products business. These executives won’t necessarily be the CEOs of the three companies when they are spun off. DowDuPont’s board will ultimately make those selections, a spokesperson says.