Releases of HBCD tapped for reporting 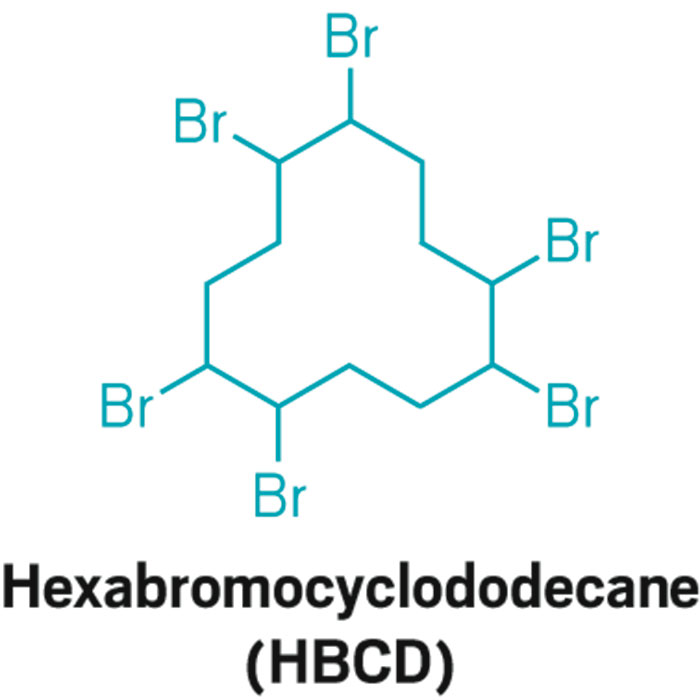 U.S. companies would have to report amounts of the flame retardant hexabromocyclododecane (HBCD) that they release to the environment each year if EPA finalizes a newly proposed regulation. HBCD is used mainly in expanded and extruded polystyrene foam used as thermal insulation in building construction. It is persistent in the environment, bioaccumulates, and is toxic to aquatic and terrestrial organisms. Also, HBCD has the potential to cause developmental and reproductive effects because it’s been shown to disrupt thyroid hormones in laboratory animals, EPA says. The substance has been found in human breast milk, fat tissue, and blood. Under an agreement struck at the United Nations three years ago, countries agreed to phase out HBCD globally. Since then, chemical manufacturers have introduced a polymeric brominated flame retardant to substitute for HBCD. The proposal from EPA would add HBCD to the Toxics Release Inventory. This would trigger annual reporting by some 100 companies in the U.S. that release 45 kg or more of this compound each year, EPA says.