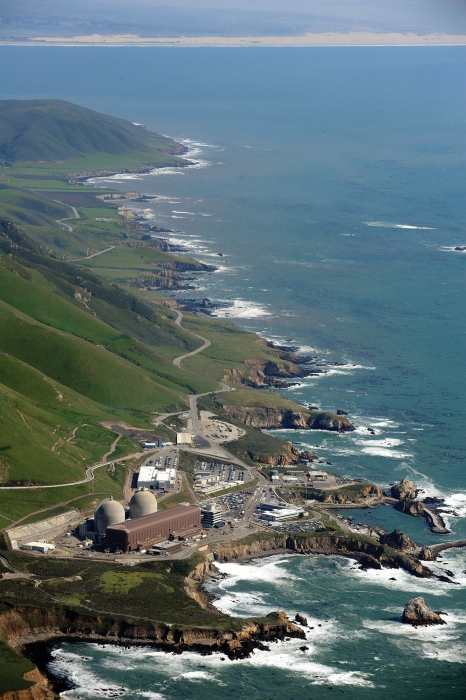 California’s largest utility announced last week that it will close Diablo Canyon Power Plant—the state’s last nuclear power plant—by 2025 and replace it with non-greenhouse-gas-emitting renewable energy sources and energy efficiency projects. Pacific Gas & Electric’s decision to shutter the twin 1,100-MW plants came as the utility was negotiating permit extensions for the reactors’ 40-year licenses, which expire in 2025. For years, the facility has been plagued with construction and operating problems and community opposition, as well as the discovery of nearby earthquake faults. The decision continues the state’s march to renewable energy. Currently more than 25% of California’s electricity is generated by renewable energy sources; the state’s goal is to have 50% renewable energy by 2030. The agreement, negotiated by the utility, environmental groups, labor unions, and the state, recognizes “that renewable energy is more cost-effective and viable than nuclear power,” says California Lt. Gov. Gavin Newsom (D), who brokered the deal. PG&E said the agreement “reflects California’s changing energy landscape” and allows nuclear power to be a short-term “bridge” to avoid carbon emissions. Nuclear power is carbon-free when generating electricity; however, it demands significant electricity, carbon-free or otherwise, when enriching uranium for fuel.