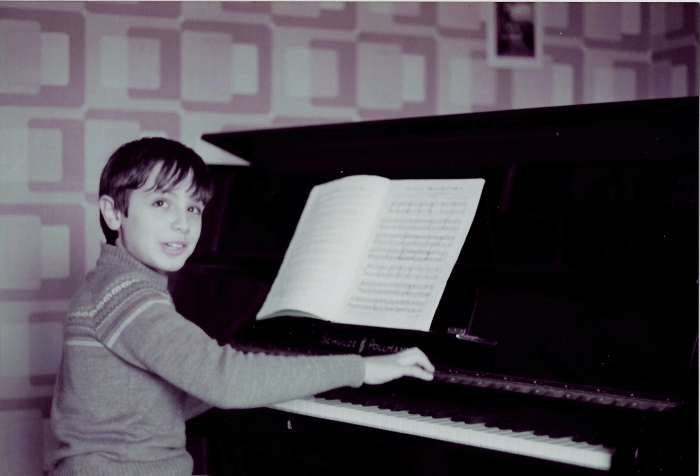 1982 A musical upbringing in Sicily

Growing up in Messina, Italy, La Rosa was interested in science, but his great love was the piano, which he started playing at age six. “I studied in a conservatory for 12 years. This was something I always carried with me.”

After completing a degree in piano, La Rosa took a hard look at his prospects. He decided “piano is a passion, and I love doing it, but I think my future is somewhere else.” La Rosa was majoring in chemistry at the University of Messina, but he didn’t realize it might be his life’s work until he learned that chemists make medicines to help cure diseases. “That completely changed my perspective.”

La Rosa went to graduate school at the University of Strathclyde in Glasgow, Scotland, wanting to see more of the world. There, he worked on an international medicinal chemistry research project that became his new passion. “The thing that really blew my mind was being part of a larger team. I said, ‘I love this. This is the place for me.’ After that, music was gone.”

2004 Finding a fit in drug discovery

After short stints at two companies, La Rosa settled at Siena Biotech in Tuscany, where he rose through the ranks to lead a team of chemists working on Huntington’s disease drug discovery. “I had the chance to use my creativity to solve problems, to be proactive. They gave us a lot of space. It was really a dream place.” 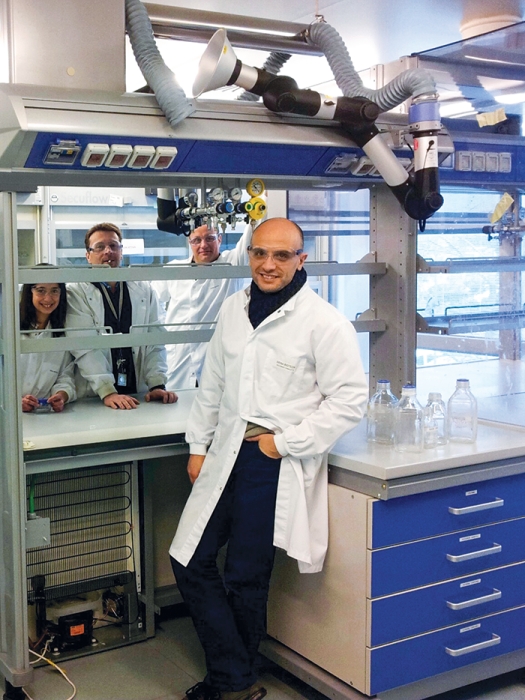 La Rosa had been at Siena for nine years when the company, which was owned by a bank, fell victim to the recent global financial crisis. “I was still there, but I knew what was happening. It was one of those situations where you say, ‘What am I doing here? I’m waiting for this situation to collapse.’ ” 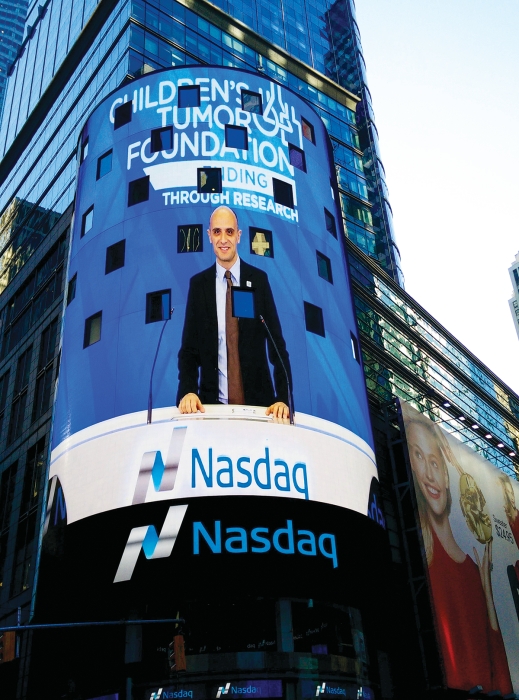 A former colleague offered La Rosa a job in New York City at the nonprofit Children’s Tumor Foundation, which supports research into neurofibromatosis, a benign tumor that can be debilitating. Now La Rosa is vice president for R&D. Working with patients and doctors is completely different from working in industry, he says. And he loves it. “There is a really strong drive to do something that is useful for patients today.”

Comments
Dr Jignesh Patel (July 8, 2016 11:57 PM)
Proud of you "Salvo" - we use to call him by this name during Strathclyde time - a good friend from Graduate school. We shared a lab - taught me basics of bench chemistry, is genius in computer works. Never reflected about his passion for music. Best wishes for future endeavours. Regards - Jignesh
Reply »

Dr. Antonio Franco Bella (September 22, 2016 6:47 PM)
Very impressed by Salvo!
Leaderships he showed during the time at Messina University has been confirmed! His creativity and passion for Science will surely help him to fulfill his Epigenetic dream!
Reply »