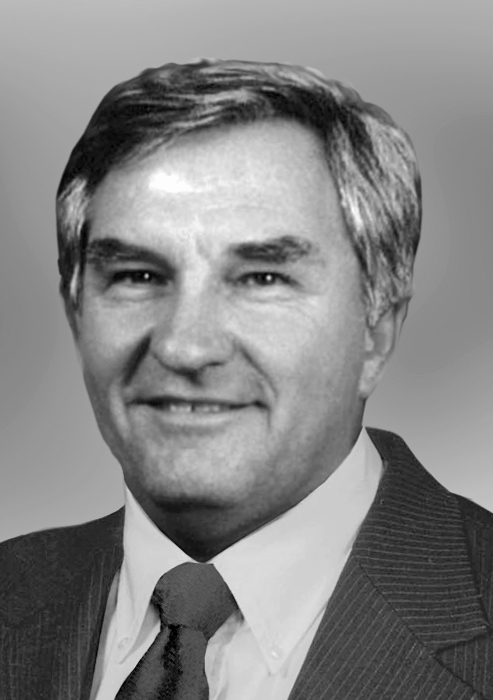 Credit: Courtesy of the Haynes family

“Haynes joined what was then the National Bureau of Standards (now the National Institute of Standards & Technology) in 1970 as a National Research Council Postdoctoral Associate after completing his Ph.D. He developed novel approaches and instrumentation for measurements of both transport and thermodynamic properties of fluids. He was a fellow of the American Physical Society and received many awards, but mainly, he was a superb mentor and leader in the thermophysics community. Since retiring from NIST, he served as editor-in-chief of the ‘CRC Handbook of Chemistry and Physics’ since 2010 (91st edition).”—Thomas J. Bruno, colleague at NIST

Most recent title: editor-in-chief, “CRC Handbook of Chemistry and Physics”