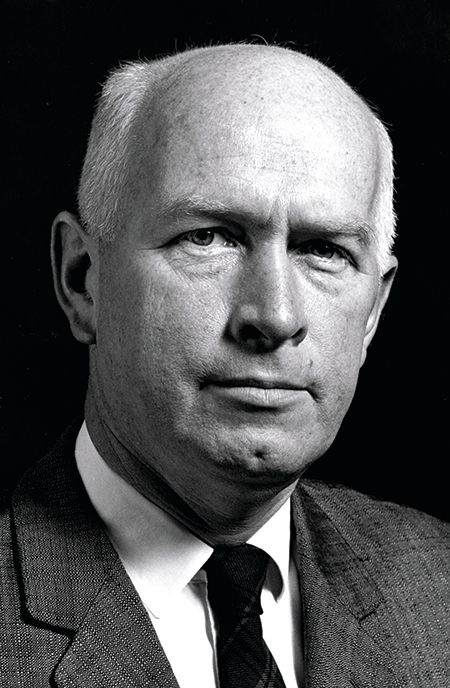 “Joe Bunnett was an internationally renowned physical organic chemist best known for his seminal work on the mechanisms of nucleophilic aromatic substitution reactions. He received numerous awards from scientific societies, including the 1992 James Flack Norris Award in Physical Organic Chemistry. He was one of the pioneer builders of the newly created campus of the University of California, Santa Cruz, and its chemistry department. He was also an outstanding teacher and mentor.”—Claude F. Bernasconi, former student and colleague